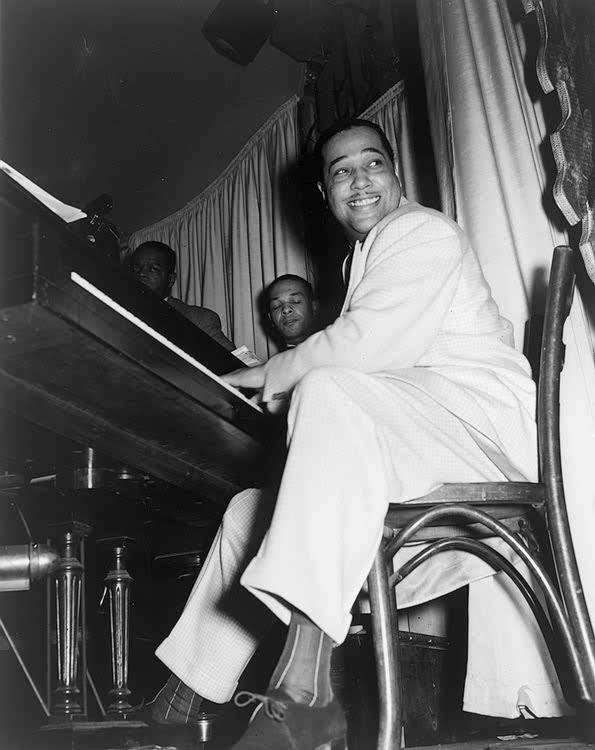 Program Seven • From Bolshoi to Broadway: Rachmaninoff in America

Once in America, Rachmaninoff soon established himself as a leading virtuoso, devoting so much time to touring and recording that his compositional output dramatically declined. However, as Program Seven reveals, he took great interest in the nation’s music, not least its lighter side.

He drew inspiration from both Ellington and Gershwin, attending the famous world premiere of Rhapsody in Blue, as orchestrated by Ferde Grofé, and enjoyed the work of such fellow émigrés as songwriter Vernon Duke, who arranged the Vocalise, and violin legend Jascha Heifetz, with whom Rachmaninoff gave a hugely successful benefit concert at the Metropolitan Opera.

Program Seven concludes with the composer’s own little-known two-piano arrangement of his Symphonic Dances, which synthesizes nostalgia for his Russian roots with contemporary American rhythms, sonorities and styles.