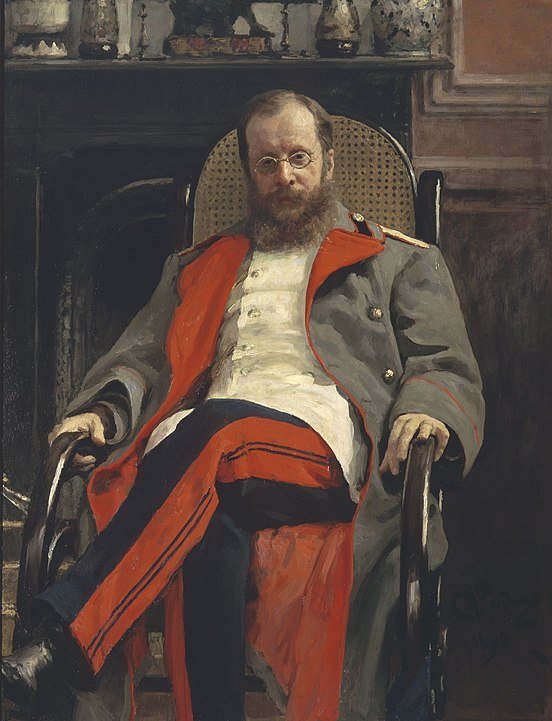 Program Two helps contextualize Rachmaninoff within the Russia of his youth, pairing selections from his evocative Six moments musicaux with chamber works by members of his early acquaintance.

These include his model and mentor Tchaikovsky, whose Pezzo capriccioso was written for Anatoliy Brandukov, the dedicatee of Rachmaninoff’s own Cello Sonata; his teachers Anatoly Liadov, Arensky, and Taneyev, whose profile Botstein, Bard, and the ASO have already done so much to raise; Aleksandr Glazunov, who led the first performance of Rachmaninoff’s First Symphony; and César Cui, whose scathing review of that disastrous premiere would haunt Rachmaninoff for the rest of his life.

Also featured are works by Alexander Dargomyzhsky, a major influence on Cui and other members of “The Five,” and Mykola Lysenko, widely considered the father of Ukrainian music.