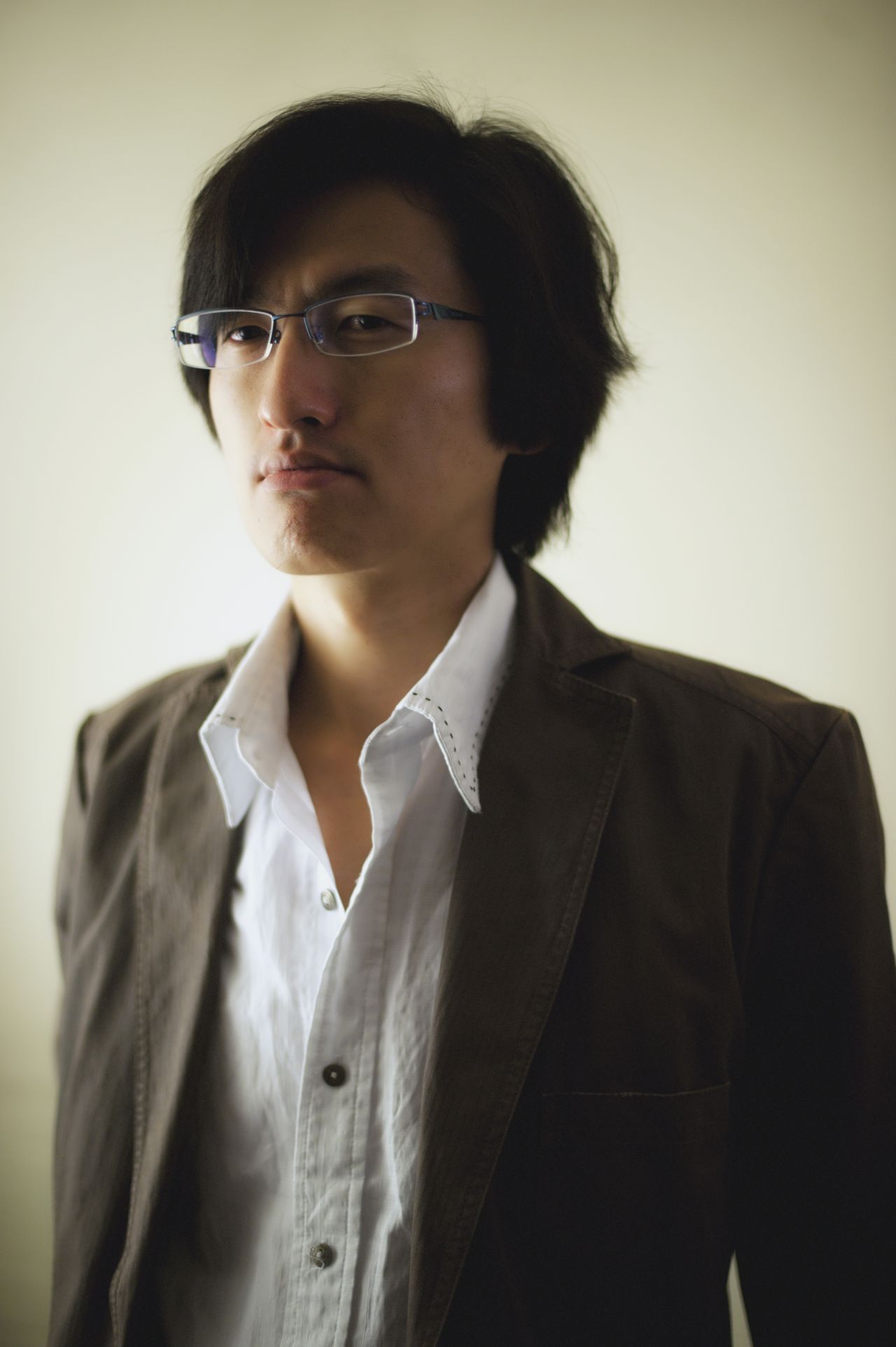 Division of Languages and Literature, Dean of the College, and Chinese Studies Program Present

The Transformation of Du Fu in 21st-Century Chinese Poetry

Tuesday, September 27, 2022
Olin, Room 102
5:30 pm – 6:30 pm EDT/GMT-4
Ao Wang, Associate Professor of Chinese, College of East Asian Studies, Wesleyan University
Chinese modern-style poetry, as a genre, was invented in the early twentieth century as a vernacular form of free verse. It deviated radically from the tradition of classical poetry, composed in classical Chinese with strict formal regulations. The division between classical and modern-style poetry has long shadowed the development of modern Chinese poetry. In this talk, I discuss how contemporary Chinese poets are challenging this division by examining their engagement with the iconic classical poet Du Fu (712-770). The great Tang Dynasty poet Du Fu has been a perennial poetic model in Chinese culture for more than a millennium. To this day, he remains the most highly acclaimed, most extensively studied, and most widely quoted poet in China. Despite the fact that many modern Chinese poets of the 20th century were well-versed in his work, his impact on modern poetry has not received the attention it deserves, and modern poets’ tributes to him have been exceptions rather than a common practice. In the past two decades, more and more contemporary Chinese poets have written poems to reestablish their relationship with Du Fu. In so doing, they have transformed Du Fu into an enabling figure in their negotiation with the poetic tradition while responding to a highly ideological contemporary culture that has consistently manipulated Du Fu’s legacy.