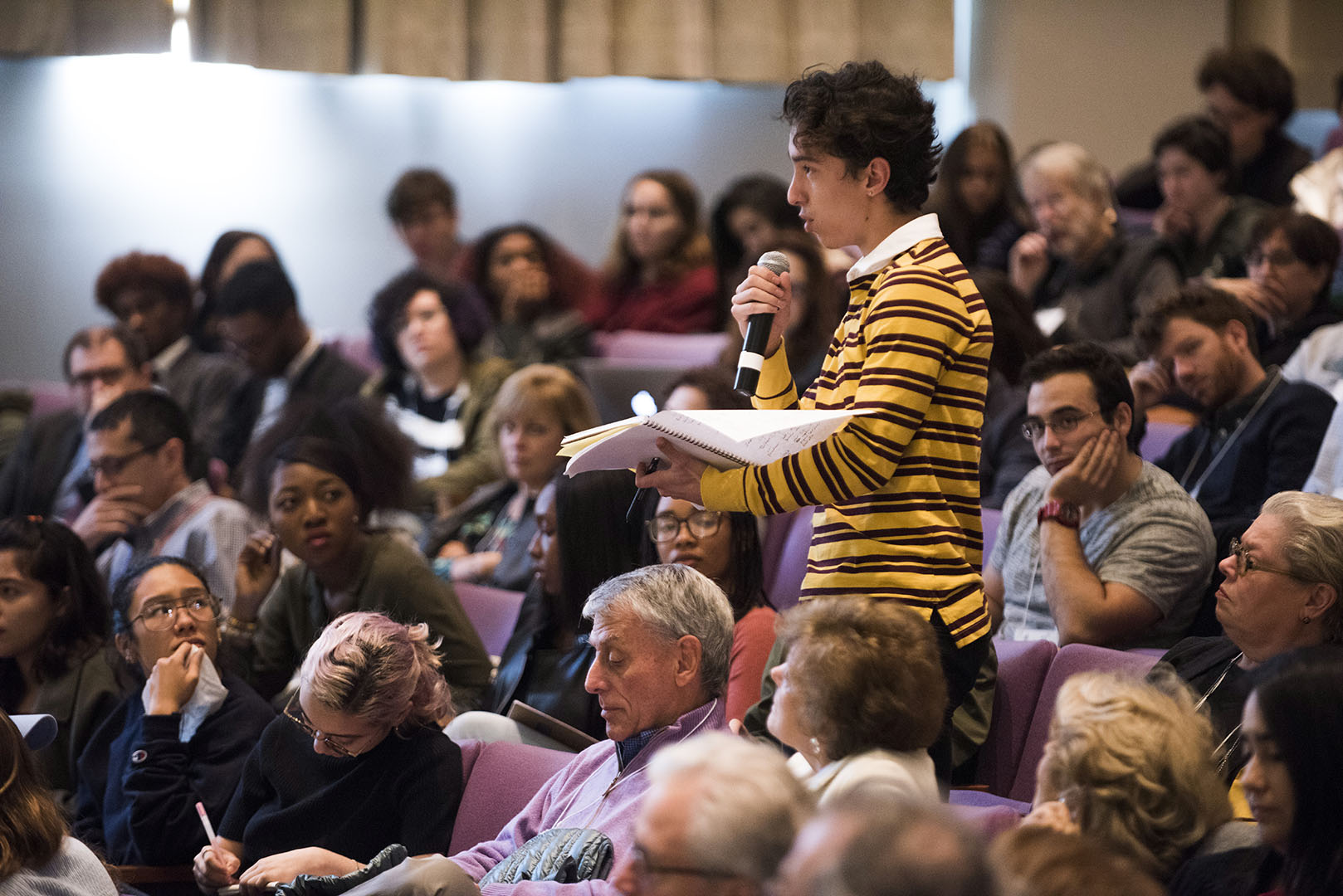 Photo by Karl Rabe
When Hannah Arendt came to the United States as a stateless refugee, she began writing for small Jewish journals and reflected upon the similarities and differences between racism in American and antisemitism in Europe. Arendt argued that racism is an ideology like antisemitism, thereby offering a pseudo-scientific justification for violence that elevates one group at the expense of another. From The Origins of Totalitarianism to The Crises in Little Rock, Arendt’s thinking on race is controversial and has often led many to quickly dismiss her thoughts on race and antisemitism entirely. The Hannah Arendt Center for Politics and Humanities at Bard College’s 12th annual conference, “Racism and Antisemitism,” gathers a diverse group of thinkers to explore these oft shunned concepts in Arendt’s work in the context of our contemporary political moment, which is marked by antisemitic and racist violence.

For a full conference schedule and bios of featured speakers, please visit hac.bard.edu/conference2019. For more information or answers to questions about the conference, please contact arendt@bard.edu.