Diplomat in Residence Frederic C. Hof Discusses His New Book about the Secret Effort to Broker a Syria-Israel Peace Deal 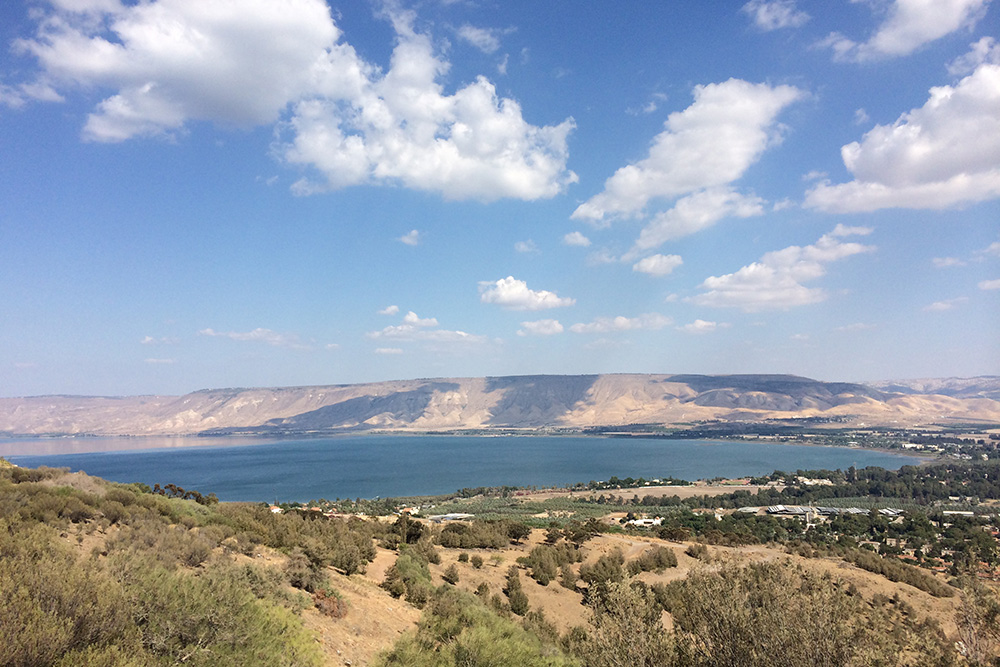 Golan Heights. Photo by Jobszhou90
In an interview with New Lines magazine, Diplomat in Residence Frederic C. Hof reflected on his time as a U.S. ambassador and the insights laid out in his new book, Reaching for the Heights: The Inside Story of a Secret Attempt to Reach a Syrian-Israeli Peace. One basic but essential challenge, according to Hof, was that “neither side was ever convinced that the other side was serious about wanting peace and ready to do what it would take to bring it about.” The talks, once initiated, were carried out in secrecy, making significant progress, even reaching the state of “a discussion paper that could serve as a draft peace treaty and a separate U.S.-Israeli memorandum of understanding,” writes Nicholas Blanford for the Christian Science Monitor.