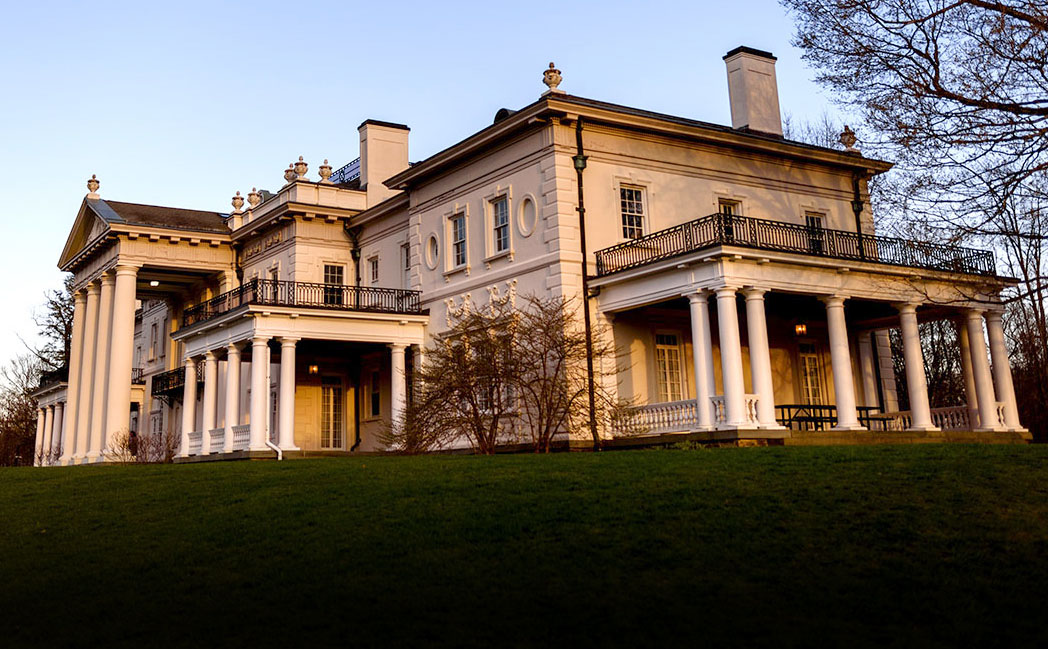 The year-long project, Interrogating Austerity: An Intersectional Political Economy Perspective, will use the Levy Institute Measure of Economic Well-being (LIMEW) to investigate how dramatic changes in government expenditure during 2020—and in particular the rescue packages passed in response to the pandemic—contributed to overall economic well-being against the backdrop of significant fluctuations in labor income, private wealth, and time spent in household work. The project—undertaken by Levy Institute scholars Luiza Nassif-Pires, Ajit Zacharias, Thomas Masterson, and Fernando Rios-Avila, and in consultation with Katherine Moos, Assistant Professor of Economics at the University of Massachusetts Amherst—will focus on the distributional effects of public spending from an intersectional perspective: breaking down the impacts on economic well-being with respect to age, race, gender, education, and class.

“This investigation is intended to help reframe broader debates about changes in government spending—which tend to get fixated on the overall ‘size’ of a policy intervention—around a more targeted understanding of the impacts of fiscal policy with respect to well-being and social justice,” said Levy Institute Research Fellow Luiza Nassif-Pires.