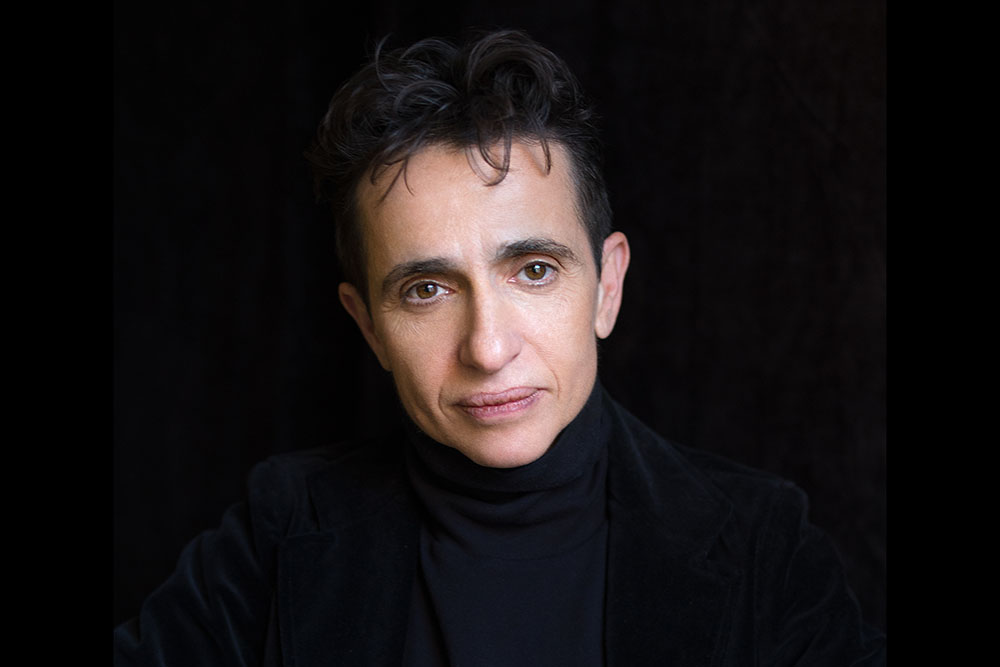 Masha Gessen. Photo by Lena Di
For all the apparent flailing and incompetence of his administration, Trump’s authoritarian aspirations have largely succeeded, says Gessen. “In four years, Trump has created a ‘vertical of vassalage’ that runs from him to Barr to the Senate Majority Leader, Mitch McConnell, and to the courts. Its extension is Fox News, which has served as the fourth branch of Trump’s government. (Fox News has been notably noncompliant with Trump’s election narrative, starting with its early call of Arizona for Joe Biden, which incited the President’s rage.) Trump is trying to use his vertical of vassalage to thwart the electoral system. If he succeeds, his autocratic breakthrough will be complete. If he fails, Trump will leave—reluctantly, petulantly, perhaps after a litigious delay—but much of the vertical that he has put in place will remain.”