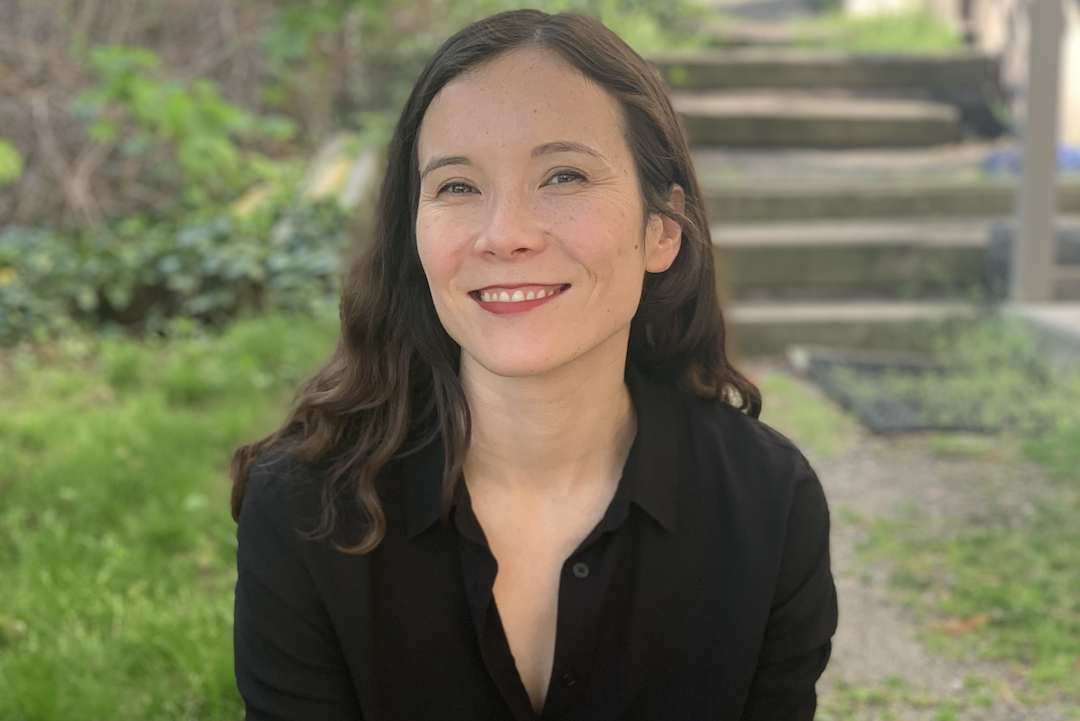 Mie Inouye
Bard College is pleased to announce the appointment of Mie Inouye to a tenure track faculty position with the Bard Political Studies Program, effective fall 2021. A joint PhD candidate in political science and religious studies at Yale University, Inouye is a political theorist and organizer who studies theories of political action in 20th-century U.S. social movements. Her scholarship investigates the ways that institutions shape people’s understandings of themselves and the social world, and the practices that allow racially and economically oppressed people to develop and exercise agency.

About Mie Inouye
In her dissertation, Antinomies of Organizing, Mie Inouye takes the praxis of political organizers as a source of political theory. She presents a dilemma that social movement organizers have faced in their pursuit of more democratic institutions: How can people constituted as political subjects by oppressive institutions develop the capacity to resist and transform those institutions? Drawing on histories, biographies, and her own archival research, she reconstructs the answers that four influential twentieth-century American organizers—William Z. Foster, Saul Alinsky, Myles Horton, and Ella Baker—offered to this question. She argues that the American organizing tradition offers democratic theory important insights into the modes, ends, and spheres of democratic participation.

Inouye is committed to engaged scholarship and has written on topics related to her research in Jacobin Magazine and The Forge. She holds a BA from Tufts University and an MA from the University of Toronto and is a joint PhD candidate in political science and religious studies at Yale University.