Painter Andy Robert Explores the Present, History, and Memory in His First Solo Show in London 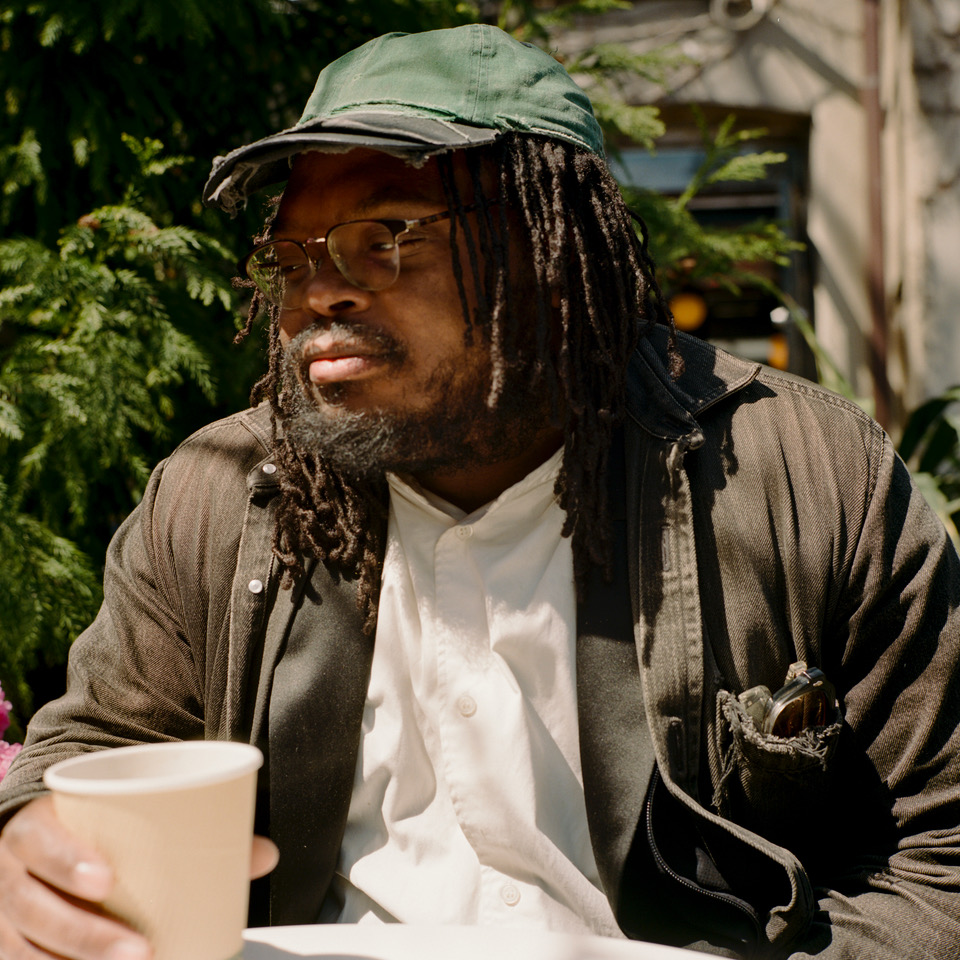 Andy Robert. Photo by Andre D. Wagner
Visiting Artist in Residence Andy Robert’s first solo exhibition in the United Kingdom, Ti Zwazo Clarendon: You Can Go Home Again; You Just Can’t Stay, opens September 16 at the Michael Werner Gallery in London. His paintings challenge a static understanding of history. Describing his method, Robert says “in questioning how an image comes into the world, and into being, I want to own up, to admit at any point, a painting, an image can change direction and isn’t fixed.” Robert’s work will also be shown at the 58th Carnegie International in Pittsburgh. Established in 1896 by the Carnegie Museum of Art and organized every three to four years, the Carnegie International is the longest-running North American exhibition of international art and presents an overview of how art and artists respond to the critical questions of our time. The 58th Carnegie International, which is titled Is it morning for you yet?, runs from September 24, 2022, to April 2, 2023.