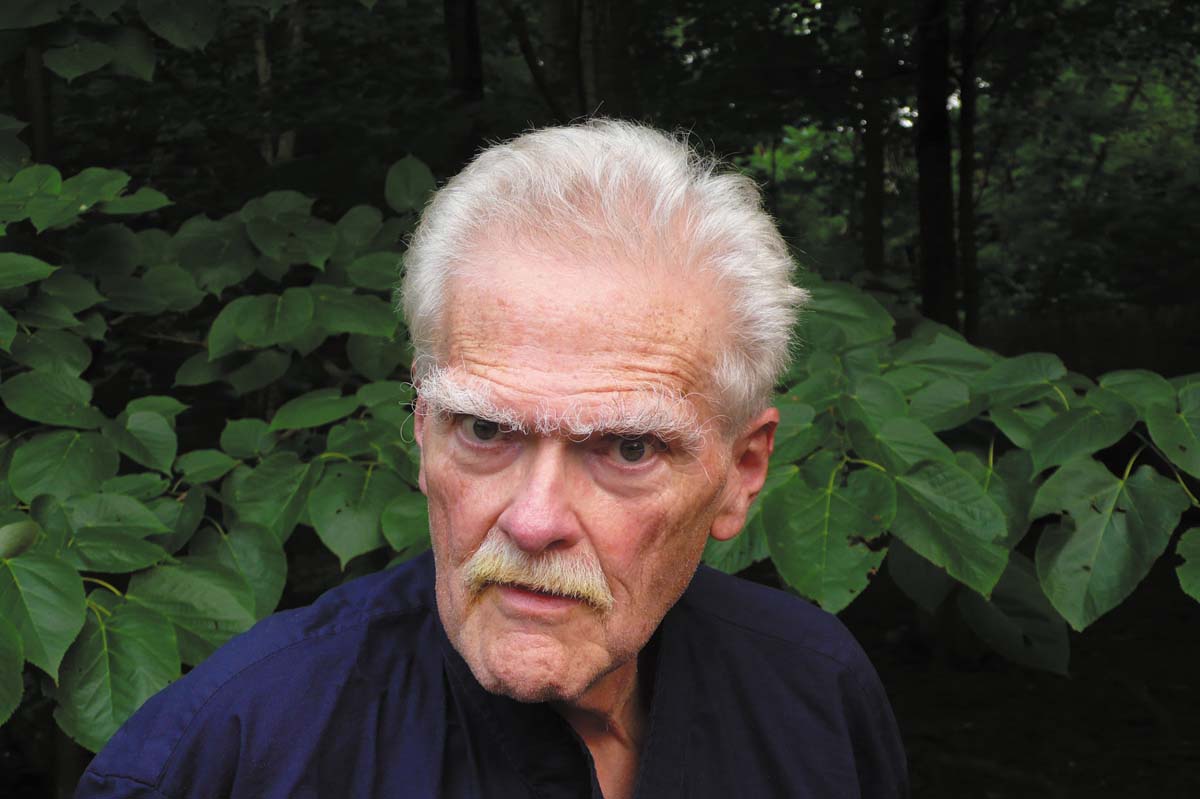 American poet Robert Kelly was born in Brooklyn. He attended CUNY and Columbia University and since 1961 has taught at Bard College. He has authored more than 60 published volumes of fiction, poetry, and prose-poems. His 1967 debut novel The Scorpions first brought him a cult readership, and in 1980 his book Kill The Messenger won the Los Angeles Times Book Award.

Internationally celebrated poet, translator, anthologist, and performer Jerome Rothenberghas published over 90 books of poetry and 12 assemblages of traditional and avant-garde poetry such as Technicians of the Sacred and Poems for the Millennium.


Register for the event at The Brooklyn Rail