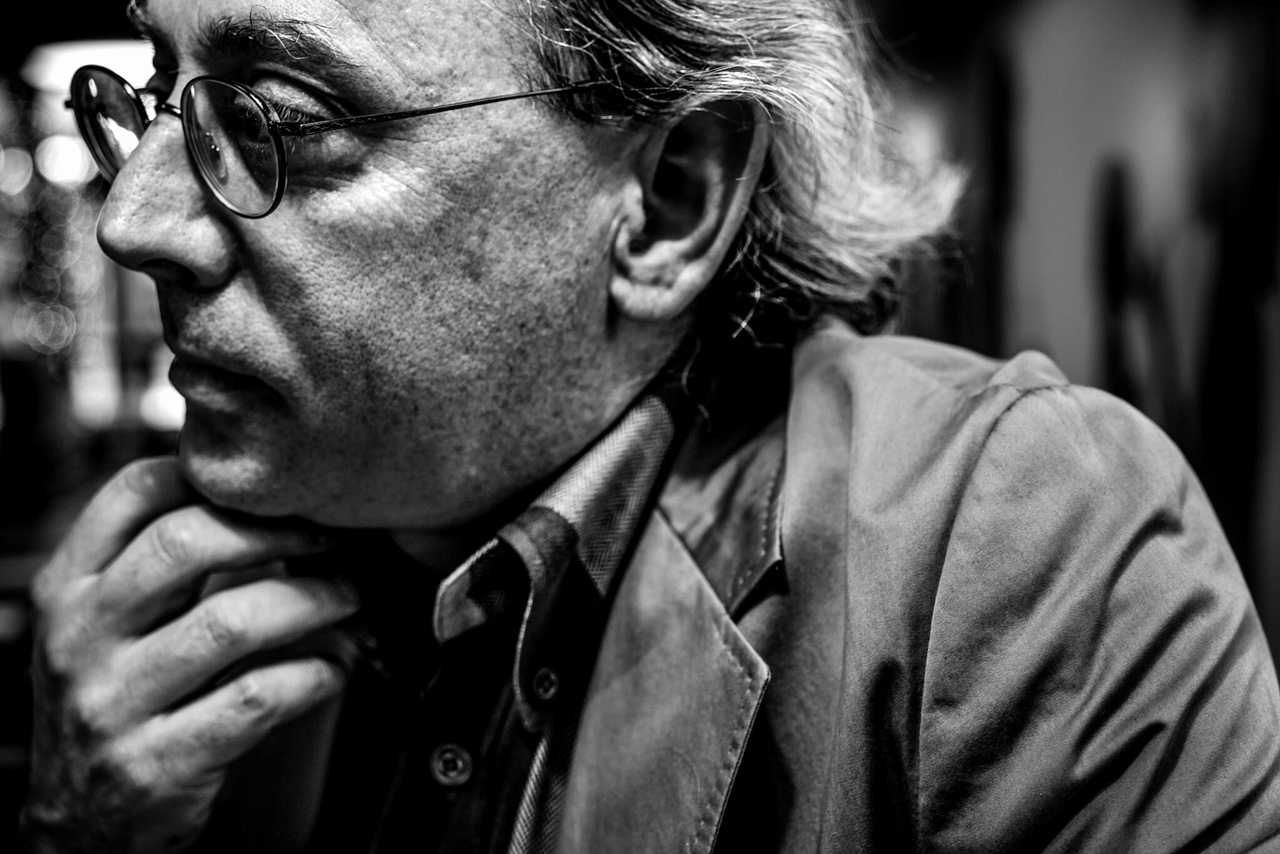 ANNANDALE-ON-HUDSON, N.Y.— The Heinrich Böll Foundation, Bremen, Germany, has awarded its Hannah Arendt Award for Political Thought to Roger Berkowitz, founder and academic director of the Hannah Arendt Center for Politics and Humanities at Bard College. The annual award was created to honor individuals who identify critical and unseen aspects of current political events and who are not afraid to enter the public realm by presenting their opinion in controversial political discussions. The Hannah Arendt Award is a public prize, and therefore not based solely on academic achievement. Funded by both the state government of Bremen and the Heinrich Böll Foundation, the prize is endowed with 10,000 Euros and is awarded by an international jury. Berkowitz shares the 2019 award with fellow recipient Jerome Kohn, trustee of the Hannah Arendt Bluecher Literary Trust and editor of many volumes of Arendt's posthumous work.

The jury praised Berkowitz’s merits as a constitutional theorist and for his work as director of the Arendt Center, a place where “students from all over the world are encouraged to learn to politically think and to study the writings of a political philosopher who never respected the restraints of philosophical thinking.”

The Heinrich Böll Foundation is a catalyst for green visions and projects, a think tank for policy reform, and an international network. We work with more than 100 project partners in over 60 countries and currently maintain 32 international offices. For more information, visit boell.de/en.

Roger Berkowitz is the founder and academic director of the Hannah Arendt Center and professor of political studies, philosophy, and human rights at Bard College. Berkowitz writes and speaks about how justice is made present in the world. He is author of The Gift of Science: Leibniz and the Modern Legal Tradition, co-editor of Artifacts of Thinking: Reading Hannah Arendt's Denktagebuch (2017), Thinking in Dark Times: Hannah Arendt on Ethics and Politics (2010), The Intellectual Origins of the Global Financial Crisis (2012), and editor of the annual journal HA: The Journal of the Hannah Arendt Center. His essay “Reconciling Oneself to the Impossibility of Reconciliation: Judgment and Worldliness in Hannah Arendt's Politics,” has helped bring attention to the centrality of reconciliation in Hannah Arendt's work. The Arendt Center organizes an annual conference every October. Professor Berkowitz edits the Hannah Arendt Center's weekly newsletter, Amor Mundi. His writing has appeared in the New York Times, Bookforum, Chronicle of Higher Education, Paris Review Online, Democracy: A Journal of Ideas, The American Interest, and many other publications.

For more information on Hannah Arendt Center for Politics and Humanities at Bard College, visit hac.bard.edu.
# # #
(7.15.19)