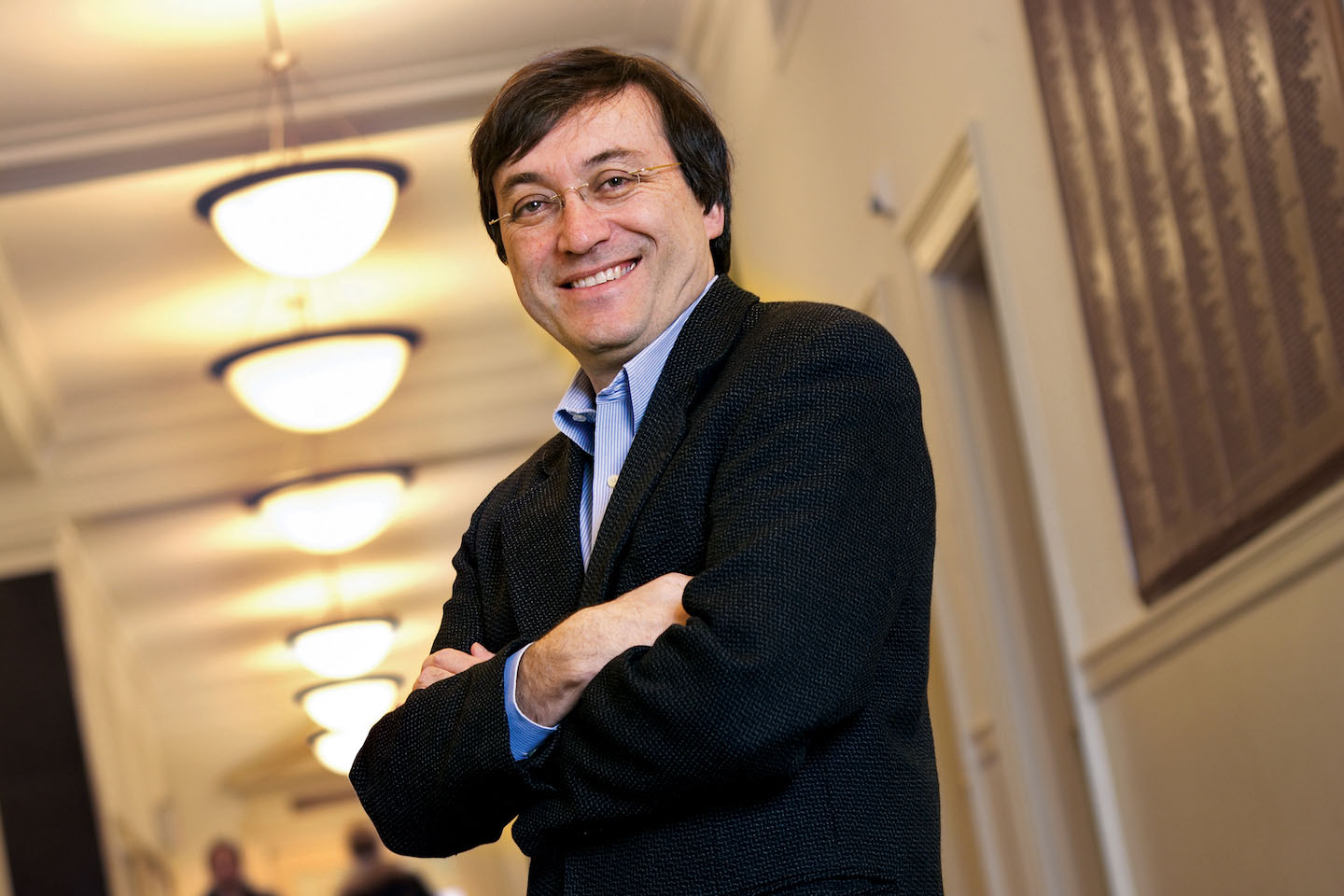 Bard College Inaugurates the Jacob Neusner Memorial Lectures in Jewish and Religious Studies, with Events October 24 and 27 in Annandale-on-Hudson and New York City

ANNANDALE-ON-HUDSON, N.Y.— This fall, Bard College will inaugurate the Jacob Neusner Memorial Lectures in Jewish and Religious Studies  with lectures by distinguished scholar of Jewish studies Moshe Halbertal October 24 and 27 on the Bard campus in Annandale-on-Hudson and in New York City. An internationally renowned scholar of religion, Neusner, who died in 2016, was Distinguished Service Professor Emeritus of the History and Theology of Judaism at Bard. The lectures are sponsored by the Jacob Neusner Memorial Lecture Fund and Bard’s Jewish Studies, Religious Studies, and Political Studies programs.

“The Biblical Book of Samuel and the Birth of Politics: Two Faces of Political Violence” takes place Thursday, October 24, at 4:45pm in room 102 of the F. W. Olin Humanities Building on the Bard College campus. “Confronting Loss: The Meaning & Experience of Mourning from the Talmud to Maimonides” takes place Sunday, October 27, at 7 p.m. at the Sixth Street Community Synagogue, 325 E. Sixth St., New York, N.Y. The lectures are free and open to the public. No reservations are required.

Moshe Halbertal holds the Gruss chair of Law at New York University, the John and Golda Cohen Professorship of Jewish Philosophy at the Hebrew University of Jerusalem, and is a member of the Israeli Academy for the Sciences and the Humanities. He is the author of numerous works of Jewish and religious studies scholarship, including, with Avishai Margalit, Idolatry (Harvard 1992), Maimonides: Life and Thought (Princeton, 2013), which won the National Jewish Book Award, and, with Stephen Holmes, The Beginning of Politics: Power in the Biblical Book of Samuel (Princeton, 2017).

The Jacob Neusner Memorial Lectures will celebrate the storied career of Jacob Neusner, a distinguished faculty member at Bard from 2000 until his death in 2016. One of the most important scholars of religion of the past century, Neusner’s influence on Jewish and religious studies is profound. A leading figure in the American academic study and teaching of religion, Neusner revolutionized the study of Judaism and brought it into the field of religion; built intellectual bridges between Judaism and other religions and thereby laid the groundwork for durable understanding and respect among religions; and, through his teaching and his publication programs, advanced the academic careers of younger scholars and teachers, both within and outside the study of Judaism. This two-part annual memorial lecture will be held at Bard, where Neusner capped his career and where a chair has been named in his honor, and in New York City, where the City’s sizable Jewish and scholarly communities can gather. The Jacob Neusner Memorial Lecture Fund has been established to endow the lectures. For more information about the lectures, please contact ssecunda@bard.edu.
###
(9.26.19)