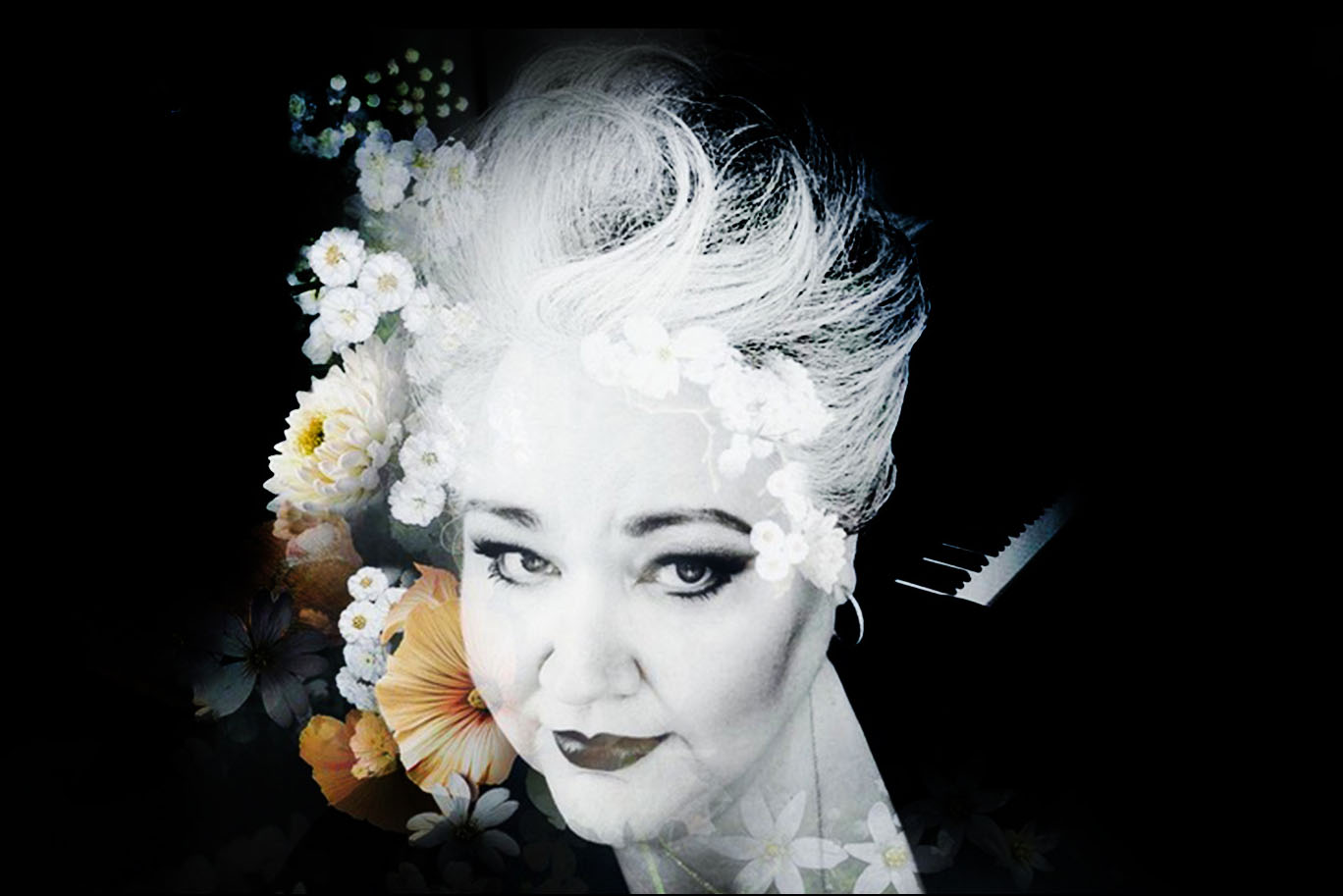 Photo courtesy of the artist

“It is a thrill to share songs that mean so much to so many with the members of the VAP and our audience here at Bard, my new musical and creative home,” says Blythe. “Every day that I spend at this wonderful Conservatory is a blessing—this concert is a way to thank Bard and its audience for their spirit of generosity.”

Stephanie Blythe has performed in many of the renowned opera houses in the United States and Europe, such as the Metropolitan Opera, San Francisco Opera, Lyric Opera of Chicago, Seattle Opera, Royal Opera House Covent Garden, and Opera National de Paris. Her many roles include the title roles in Carmen, Samson et Dalila, Orfeo ed Euridice, La Grande Duchesse, Tancredi, Mignon, and Giulio Cesare; Frugola, Principessa, and Zita in Il Trittico; Fricka in both Das Rheingold and Die Walküre; Waltraute in Götterdämmerung; Azucena in Il Trovatore; Ulrica in Un Ballo in Maschera; Baba the Turk in The Rake’s Progress; Ježibaba in Rusalka; Jocasta in Oedipus Rex; Mere Marie in Dialogues des Carmélites; Mistress Quickly in Falstaff; and Ino/Juno in Semele. She created the role of Gertrude Stein in Ricky Ian Gordon’s 27 at the Opera Theatre of Saint Louis and performed performances of Ms. Lovett in Sweeney Todd at the San Francisco Opera and Nettie Fowler in Carousel at the Houston Grand Opera and with the New York Philharmonic.

About the Graduate Vocal Arts Program

The Graduate Vocal Arts Program is a unique master of music program in vocal arts that balances a respect for established repertory and expressive techniques with the flexibility and curiosity needed to keep abreast of evolving musical ideas. Led by the renowned American mezzo-soprano Stephanie Blythe, the program prepares young singers to meet the special challenges of pursuing a professional life in music in the 21st century. Students engage with art song, chamber music, contemporary music, and operatic repertoire throughout their course work. Operatic performance includes a fully staged production at the Richard B. Fisher Center for the Performing Arts. The program includes seminars and classes in Alexander Technique, acting, diction and translation, development of performance opportunities, and a workshop in career skills with guest speakers who are leading figures in arts management and administration.

Founded in 1860, Bard College in Annandale-on-Hudson, New York, is an independent, residential, coeducational college offering a four-year BA program in the liberal arts and sciences and a five-year BA/BS degree in economics and finance. The Bard College Conservatory of Music offers a five-year program in which students pursue a dual degree—a BMus and a BA in a field other than music. Bard offers MMus degrees in conjunction with the Conservatory and The Orchestra Now, and at Longy School of Music of Bard College in Cambridge, Massachusetts. Bard and its affiliated institutions also grant the following degrees: AA at Bard High School Early College, a public school with campuses in New York City, Baltimore, Cleveland, Newark, New Jersey, and Washington, D.C.; AA and BA at Bard College at Simon’s Rock: The Early College, in Great Barrington, Massachusetts, and through the Bard Prison Initiative at six correctional institutions in New York State; MA in curatorial studies, MS and MA in economic theory and policy, and MS in environmental policy and in climate science and policy at the Annandale campus; MFA and MAT at multiple campuses; MBA in sustainability in New York City; and MA, MPhil, and PhD in the decorative arts, design history, and material culture at the Bard Graduate Center in Manhattan. Internationally, Bard confers BA and MAT degrees at Al-Quds University in East Jerusalem and American University of Central Asia in Kyrgyzstan; BA degrees at Bard College Berlin: A Liberal Arts University; and BA and MA degrees at the Faculty of Liberal Arts and Sciences, St. Petersburg State University, Russia (Smolny).

Bard offers nearly 50 academic programs in four divisions. Total enrollment for Bard College and its affiliates is approximately 6,000 students. The undergraduate College has an enrollment of about 1,900 and a student-to-faculty ratio of 9:1. In 2016, Bard acquired the Montgomery Place estate, bringing the size of the campus to nearly 1,000 acres. For more information about Bard College, visit bard.edu.