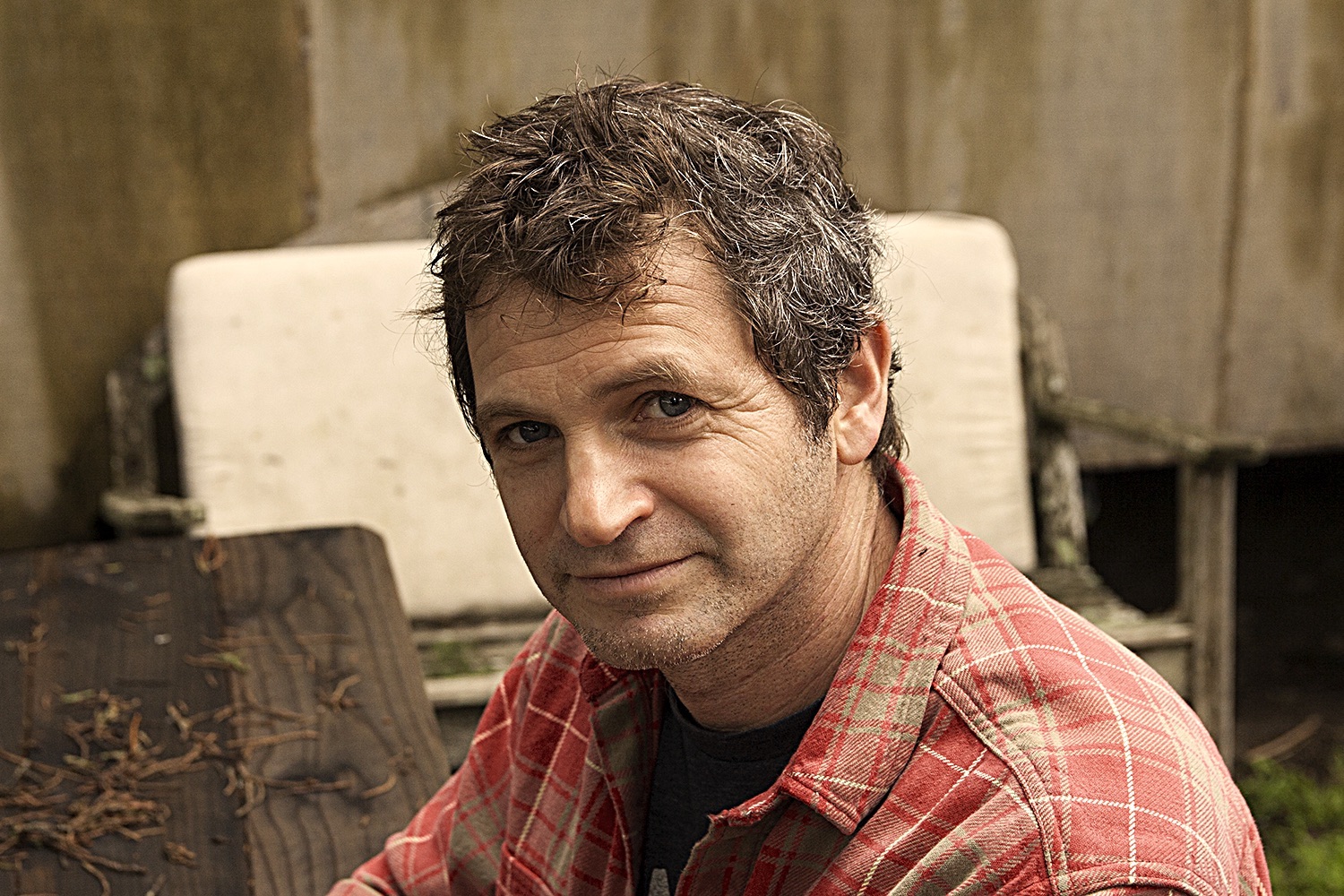 ANNANDALE-ON-HUDSON, N.Y.— On Monday, October 28, Bard Fiction Prize and Los Angeles Times Book Prize winner Peter Orner will read from his from his new collection, Maggie Brown & Others, at Bard College. The Washington Post writes: “Peter Orner is that rare find: a young writer who can inhabit any character, traverse any landscape, and yet never stray from the sound of the human heart.” Orner will be introduced by MacArthur Fellow Dinaw Mengestu, director of Bard’s Written Arts Program. Presented by Bard Literature Professor Bradford Morrow’s Innovative Contemporary Fiction Reading Series and Bard’s Written Arts Program, the reading takes place at 6:30 p.m. in the Reem-Kayden Center Laszlo Z. Bito ’60 Auditorium. It is free and open to the public; no reservations are required. Books by Peter Orner will be available for sale, courtesy of Oblong Books & Music.

Peter Orner is the author of acclaimed books such as The Second Coming of Mavala Shikongo (2006), winner of the Bard Fiction Prize; Last Car Over the Sagamore Bridge (2013); and the National Book Critics Circle Award finalist Am I Alone Here? (2016), a memoir. Best known for his short fiction, Orner has been hailed as “a master of his form,” a writer who “doesn’t simply bring his characters to life, he gives them souls” (New York Times). Now, in his sixth book, Maggie Brown & Others (2019), Orner gathers a novella and forty-four stories—many as short as a few paragraphs, none longer than twenty pages—into an orchestral, polyphonic collection, his most sustained achievement yet.

Peter Orner is the author of two novels, three story collections, and a memoir. His stories have been anthologized in Best American Short Stories and twice received a Pushcart Prize. Orner has been awarded the Rome Prize from the American Academy of Arts and Letters and the American Academy in Rome, a Guggenheim Fellowship, a two-year Lannan Foundation Literary Fellowship, as well as a Fulbright to Namibia. He is a professor of English and creative writing at Dartmouth College and lives with his family in Norwich, Vermont.