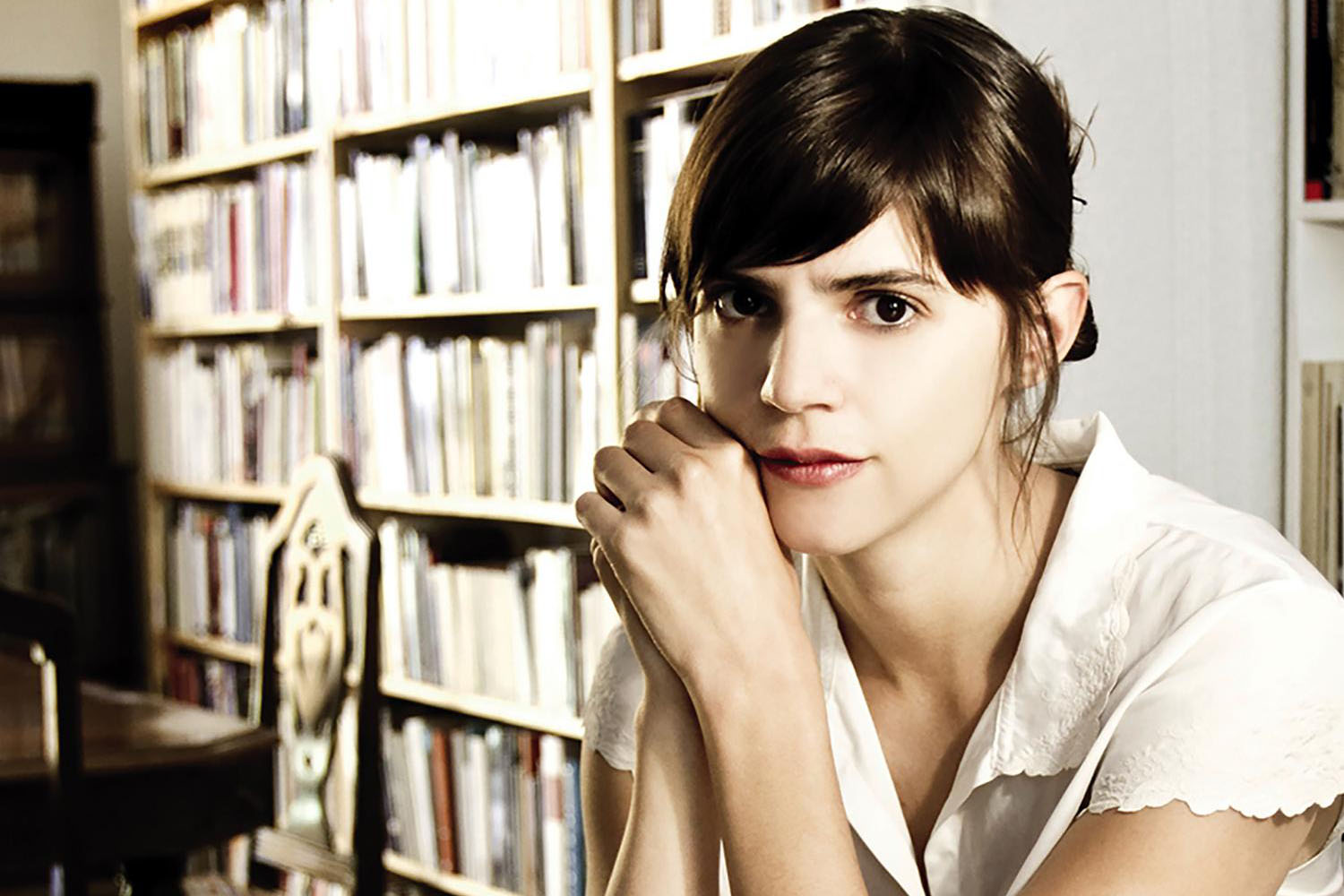 ANNANDALE-ON-HUDSON, N.Y.—Bard College Writer in Residence Valeria Luiselli has been awarded a 2020 Guggenheim fellowship for her work in fiction. Luiselli is among the 175 winners of the John Simon Guggenheim Memorial Foundation’s 96th competition for the United States and Canada. Appointed on the basis of prior achievement and exceptional promise, the successful candidates were chosen from a group of almost 3000 applicants. The great variety of backgrounds, fields of study, and accomplishments of Guggenheim Fellows is one of the unique characteristics of the fellowship program. 2020 Fellows are drawn from 53 scholarly disciplines and artistic fields, 78 different academic institutions, 31 states and the District of Columbia, and 2 Canadian provinces.

Valeria Luiselli is the author of the award-winning novels The Story of My Teeth (2015) and Faces in the Crowd (2013), and the books of essays Sidewalks (2013) and Tell Me How It Ends (2017). Her most recent novel, Lost Children Archive (Knopf), won the 2020 Carnegie Medal for Excellence in Fiction, the American Academy for Arts and Letters’ Rosenthal Family Foundation Award, and the Folio Prize. It was a finalist for the Kirkus Prize, the NBCC award, and was longlisted for the Booker Prize and the Women’s Prize for Fiction. Luiselli received the 2020 Vilcek Prize for Creative Promise in Literature, and is the recipient of a MacArthur “Genius” Fellowship. Her literary work has been translated to over 20 languages and has appeared in publications such as the New York Times, New Yorker, Granta, and Harper's. Luiselli has worked as a volunteer translator in the Federal Immigration court, translating testimonies of asylum-seeking undocumented minors, and conducted creative writing workshops in a detention center for undocumented minors. She has taught at Bard College since 2019 and is working on a sound piece about violence against land and bodies in the borderlands.
#

About the Guggenheim Fellowship Program
Since its establishment in 1925, the Foundation has granted more than $360 million in Fellowships to over 18,000 individuals, among whom are scores of Nobel laureates, Fields Medalists, poets laureate, members of the various national academies, and winners of the Pulitzer Prize, Turing Award, National Book Awards, and other important, internationally recognized honors. The Guggenheim Fellowship program remains a significant source of support for artists, scholars in the humanities and social sciences, and scientific researchers. New and continuing donations from friends, Trustees, former Fellows, and other foundations have ensured that the John Simon Guggenheim Memorial Foundation will be able to continue its historic mission. The Dorothy Tapper Goldman Foundation is once again underwriting the Fellowship in Constitutional Studies, and a grant from the Aaron Copland Fund for Music is supporting supplemental grants for composers. For more information on the Fellows and their projects, please visit the Foundation’s website at www.gf.org.
#