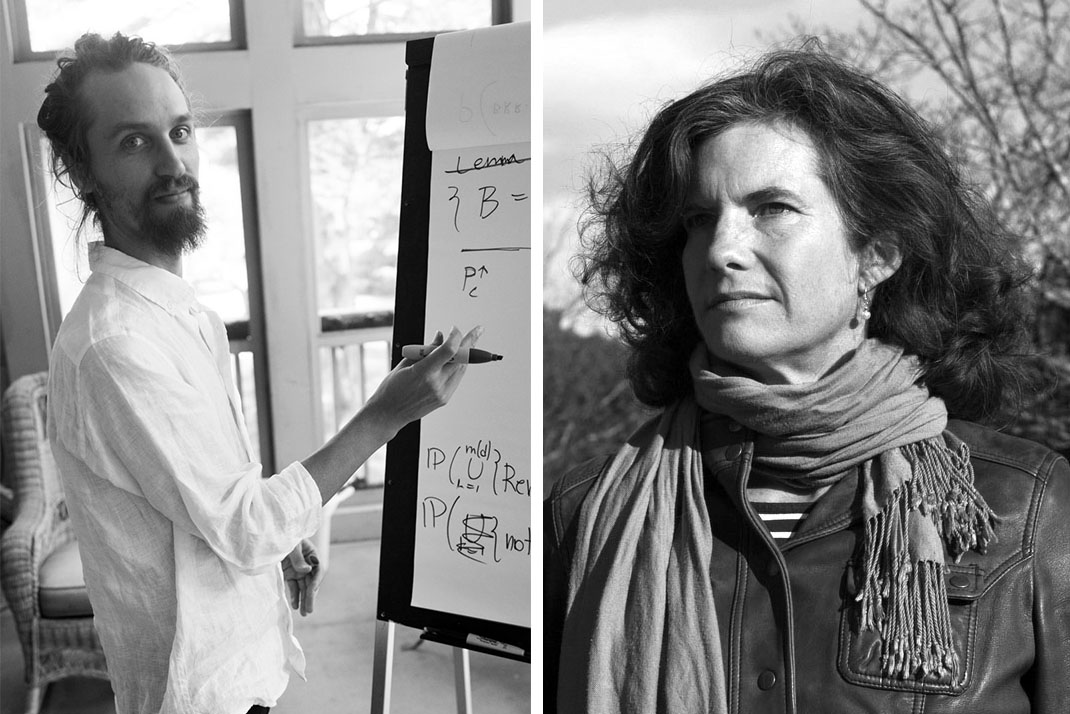 Nicole Elkmeier is an assistant professor of computer science at Grinnell College. She has a PhD in Mathematics from Purdue University and a BA from in mathematics and computer science from Concordia College. Her research is in the field of Network Analysis, specifically focused on studying features of real data and constructing and analyzing graph models which maintain those features. A network, in this case, is a set of nodes (people, web pages, etc.) connected by edges (physical connection, collaboration, etc). She is interested in random graph models, which are used to study how well an algorithm may do on a real-world network, and for testing properties that may further improve algorithms. Her research is at the intersection of math and computer science.
# # #
(5.7.20)