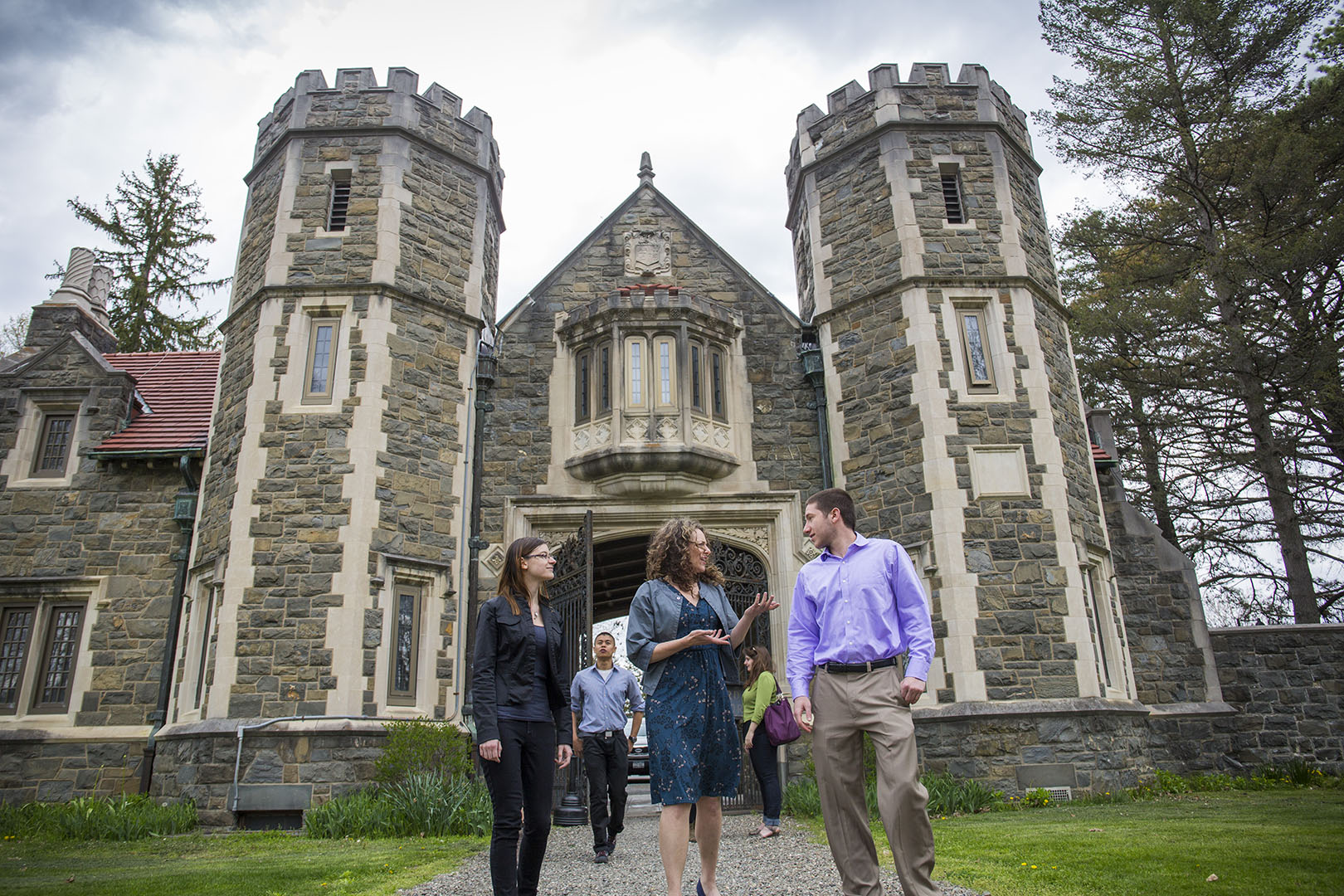 NEW YORK (July 1, 2020)—The Open Society Foundations announce $100 million in funding for Bard College to support and extend its commitment to innovative higher education programs in the United States and around the world.

The grant, awarding $10 million per year for 10 years, will strengthen and expand Bard’s Center for Civic Engagement initiatives, central to both its undergraduate liberal arts curriculum and its leadership role as a founding partner of the new Open Society University Network.

“The Open Society Foundations have partnered with Bard College for nearly three decades to make higher education more inclusive and accessible,” said Patrick Gaspard, president of the Open Society Foundations. “At a time when democracies and the right to free expression are under threat—and every institution of higher education is facing enormous challenges due to the COVID-19 and economic crises—we need to invest in teaching and education that advance the values of an open society. As George Soros has said, we need to export critical thinking.”

Bard does important work in the New York City area and across the United States. Over the past decade, Bard has built a global network of rigorous and innovative programs, including the Bard Prison Initiative, the Bard Early College Network, and Bard’s International Partnerships. These programs are designed to deliver a high-quality liberal arts education to underserved populations at home and across the globe.

Bard and Central European University are the founding organizing institutions of the Open Society University Network, which the Open Society Foundations endowed with $1 billion earlier this year. The Open Society University Network will build on Bard, Central European University, and Open Society’s work globally. It will integrate teaching and research across higher education institutions worldwide as well as offer network courses and joint degree programs, and will regularly bring students and faculty from different countries together. The network aims to provide access to students from communities that have faced barriers and exclusion, including incarcerated people, the Roma, and refugees and other displaced groups.