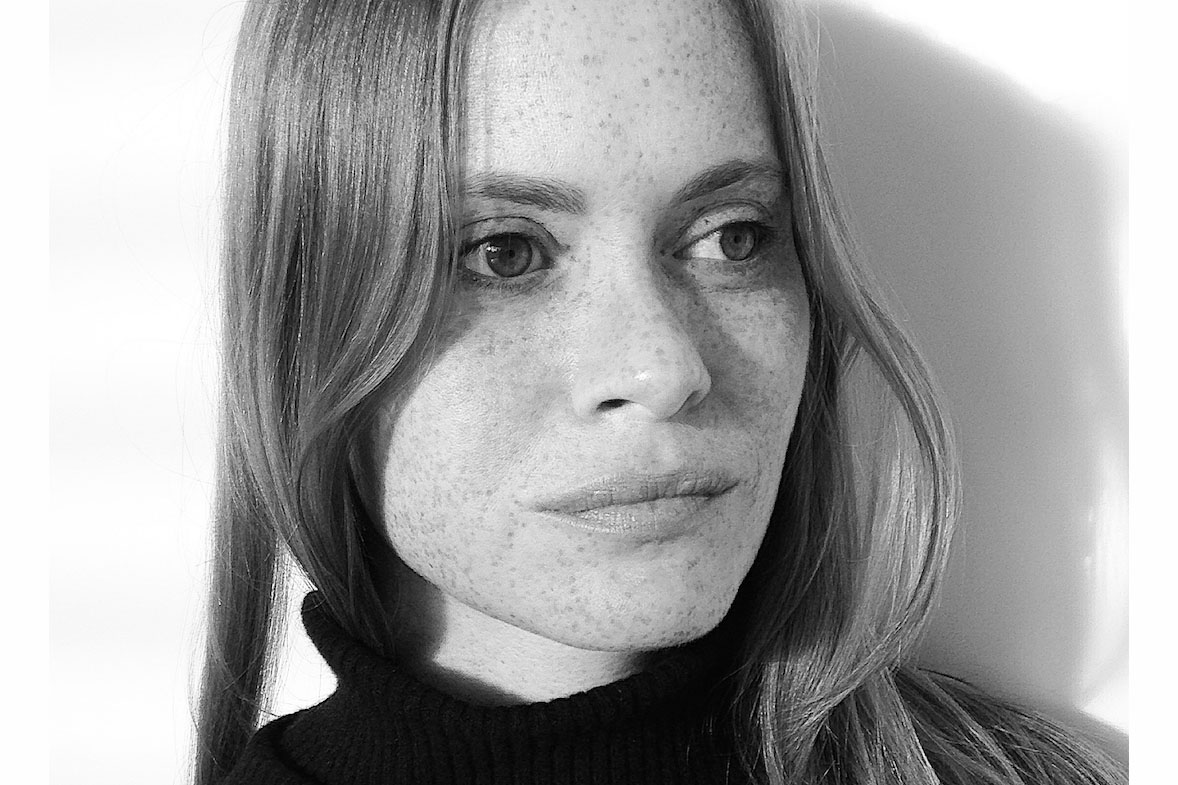 The Bard Globalization and International Affairs Program (BGIA) announces the appointment of journalist and award-winning author Suzy Hansen to its faculty. Hansen is the author of Notes on a Foreign Country: An American Abroad in a Post-American World, which was a 2018 finalist for the Pulitzer Prize and the winner of the Overseas Press Club’s Cornelius Ryan Award for Best Nonfiction Book on International Affairs. She will teach writing on international affairs starting in the Spring 2021 semester.

Suzy Hansen is an author and a contributing writer at The New York Times Magazine. Based in Turkey, she combined reportage, memoir, and history to write Notes on a Foreign Country: An American Abroad in a Post-American World, her award-winning non-fiction book about her first ten years in the Middle East that was a 2018 finalist for the Pulitzer Prize. Since 2000 her work has appeared in a host of major national magazines, including The New Republic, Vogue, and National Geographic. In 2020, she was a practitioner-in-residence at NYU’s Kevorkian Center for Near Eastern Studies, a Ferris Professor of Journalism at Princeton University, and an Arizona State University Future Security Fellow at New America. In 2007, she was awarded a two-year fellowship from the Institute of Current World Affairs to live in and write about Turkey.

About Bard College
Founded in 1860, Bard College is a four-year residential college of the liberal arts and sciences located 90 miles north of New York City. With the addition of the Montgomery Place estate, Bard’s campus consists of nearly 1,000 parklike acres in the Hudson River Valley. It offers bachelor of arts, bachelor of science, and bachelor of music degrees, with majors in nearly 40 academic programs; graduate degrees in 11 programs; eight early colleges; and numerous dual-degree programs nationally and internationally. Building on its 160-year history as a competitive and innovative undergraduate institution, Bard College has expanded its mission as a private institution acting in the public interest across the country and around the world to meet broader student needs and increase access to liberal arts education. The undergraduate program at our main campus in upstate New York has a reputation for scholarly excellence, a focus on the arts, and civic engagement. Bard is committed to enriching culture, public life, and democratic discourse by training tomorrow’s thought leaders. For more information about Bard College, visit bard.edu.
# # #
11/18/20