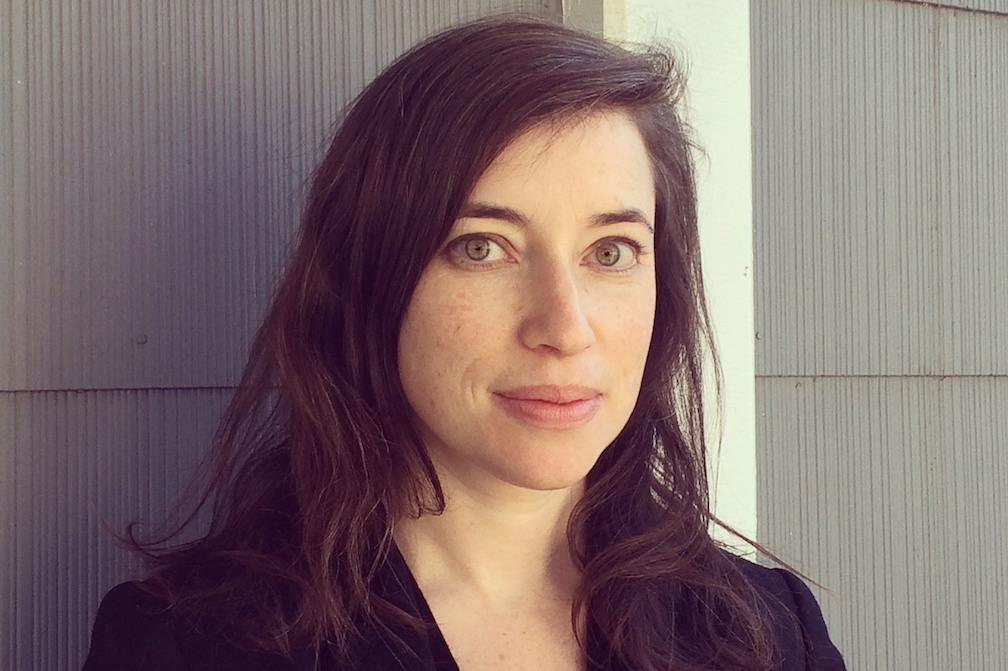 Gideon Lester Named Senior Curator, OSUN Center for Human Rights and the Arts
Bard College has named Miriam Felton-Dansky director of its undergraduate Theater and Performance Program. A longtime faculty member in the program as well as in Bard’s Experimental Humanities concentration, Felton-Dansky will take her position as director in spring 2021. Gideon Lester, who has served as director of the Theater and Performance Program since 2012, will become senior curator of the newly formed Center for Human Rights and the Arts, part of the Open Society University Network, alongside his work as artistic director of the Fisher Center at Bard.

“Miriam Felton-Dansky steps into this key leadership role at a moment when the College's Theater and Performance Program is poised to enact important curricular changes,” said Dean of the College Deirdre d’Albertis. “The theater and performance faculty are engaged in collaborative work with students past and present to develop and strengthen opportunities for undergraduate theatermaking based in the program's affirmed commitment to diversity, equity, and inclusion.” She added, “Gideon Lester will join with Tania El Khoury in building the new Center for Human Rights and the Arts and its allied MA program, bringing his artistic vision and experience to this important new leadership position in Bard's graduate programs.”

Miriam Felton-Dansky is associate professor of theater and performance at Bard. She has also been a core faculty member of the Experimental Humanities concentration since 2012 and served as its interim director in 2015–16. A scholar and critic of contemporary performance, her first book, Viral Performance: Contagious Theaters from Modernism to the Digital Age, was published by Northwestern University Press in 2018. Her criticism has appeared in Theatre Survey, Theatre Journal, TDR, Theater, PAJ, ASAP/J, Artforum.com, and the Walker Art Center’s magazine; from 2009 to 2018 she was a theater critic for the Village Voice. She is a cohost of the theater studies podcast On TAP and a contributing editor to Theater, where she served as guest coeditor for the Digital Dramaturgies trilogy (2012-–18). Her current research focuses on the history and politics of spectatorship in experimental performance. She holds a BA summa cum laude in theater and history from Barnard College and a doctorate of fine arts from the Yale School of Drama.

Gideon Lester, artistic director of the Fisher Center at Bard, has been named senior curator, OSUN Center for Human Rights and the Arts. Through its public, research, and academic programs, the OSUN Center for Human Rights and the Arts seeks to confront the current practical and conceptual challenges of human rights discourse by stimulating new ways of thinking, developing new strategies of activism and engagement, and working meaningfully on a global scale. The Center is finalizing an MA program in human rights and the arts, which will unite artists, scholars, and activists in an international, comparative, and interdisciplinary curriculum. The MA program will be based at Bard College, a founding member of the Open Society University Network (OSUN), and is expected to welcome its first class in fall 2021.

A festival director, creative producer, and dramaturg, Lester has collaborated with and commissioned leading American and international artists across disciplines, including Romeo Castellucci, Justin Vivian Bond, Krystian Lupa, Brice Marden, Sarah Michelson, Nature Theater of Oklahoma, Claudia Rankine, Kaija Saariaho, Peter Sellars, and Anna Deavere Smith. Recent projects include Where No Wall Remains, an international festival on borders (cocurated with Tania El Khoury); Daniel Fish’s Oklahoma! (Tony Award); Pam Tanowitz’s Four Quartets; and Ronald K. Brown and Meshell Ndegeocello’s Grace and Mercy. He founded and directs Live Arts Bard, the Fisher Center’s residency and commissioning program, and directed Bard’s undergraduate Theater and Performance Program from 2012 to 2020. He was previously cocurator of the Crossing the Line Festival and acting artistic director at the American Repertory Theatre. He has taught at Harvard and Columbia, has a BA in English literature from Oxford University, and was a Fulbright Scholar at Harvard’s Institute for Advanced Theater Training.
#

About Bard College
Founded in 1860, Bard College is a four-year residential college of the liberal arts and sciences located 90 miles north of New York City. With the addition of the Montgomery Place estate, Bard’s campus consists of nearly 1,000 parklike acres in the Hudson River Valley. It offers bachelor of arts, bachelor of science, and bachelor of music degrees, with majors in nearly 40 academic programs; graduate degrees in 11 programs; eight early colleges; and numerous dual-degree programs nationally and internationally. Building on its 160-year history as a competitive and innovative undergraduate institution, Bard College has expanded its mission as a private institution acting in the public interest across the country and around the world to meet broader student needs and increase access to liberal arts education. The undergraduate program at our main campus in upstate New York has a reputation for scholarly excellence, a focus on the arts, and civic engagement. Bard is committed to enriching culture, public life, and democratic discourse by training tomorrow’s thought leaders. For more information about Bard College, visit bard.edu.
# # #
11/19/20