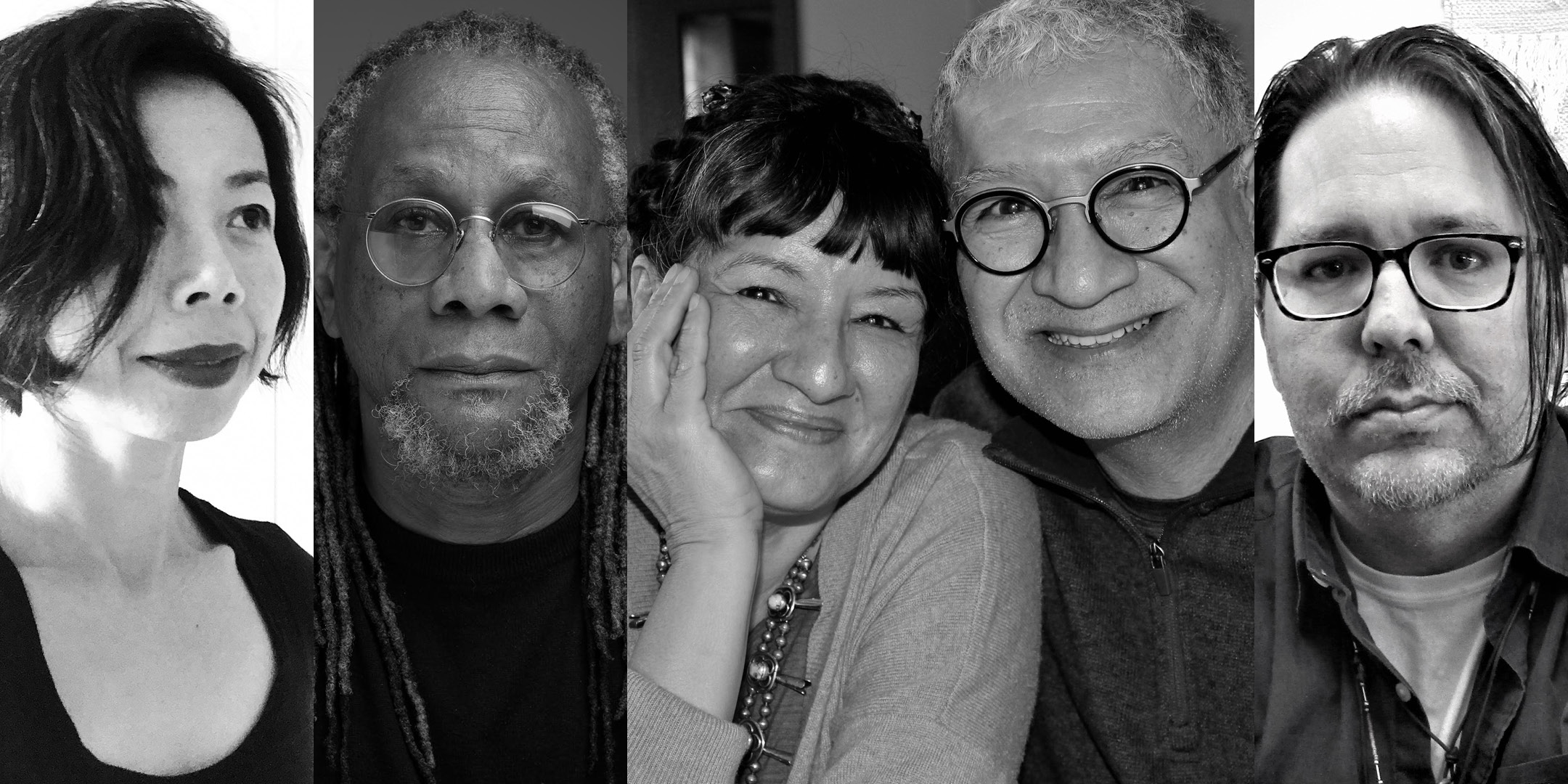 “As hundreds, then thousands, began to die—among them dear friends of mine, such as Conjunctions donor Jay Hanus and longtime contributor H. G. Carrillo—New York and other cities were forced into lockdown,” writes Morrow. “COVID-19 became the daily and nightly shadow that fell across our lives. Amid this harrowing outbreak, another, more urgent theme for the fall Conjunctions became imperative, one where we might gather writing from those who were compelled to change their daily routines, even reevaluate what their work and lives meant to them. Contributions didn’t necessarily have to be about the pandemic, as such, but shaped by its constraints, by the terrors and courage it has provoked.”

Sandra Cisneros is a poet, short story writer, novelist, essayist, and visual artist whose work explores the lives of Mexicans and Mexican Americans. Her numerous awards include a MacArthur Fellowship, the National Medal of Arts, a Ford Foundation Art of Change Fellowship, and the PEN/Nabokov Award for Achievement in International Literature. She will be joined by her brother Henry Cisneros, who has set her poetry from Dispatches to music.

Brandon Hobson is the author of the novel The Removed (Ecco, Feb 2021); Where the Dead Sit Talking (Soho Press), a 2019 National Book Award finalist; and other books. An assistant professor of English at New Mexico State University, he also teaches in the low-res MFA program at the Institute of American Indian Arts in Santa Fe.

Bradford Morrow (editor) is the author of ten books of fiction and the founding editor of Conjunctions. He is the recipient of a Guggenheim Fellowship in fiction, an Academy Award in literature from the American Academy of Arts and Letters, and the PEN/Nora Magid Award for excellence in editing a literary journal.

Barbara Tran is a poet, with writing published or forthcoming in Bennington Review, The Cincinnati Review, Ploughshares, Poetry, and The New Yorker. In spring 2021, her first poem film will tour with a Diasporic Vietnamese Artists Network exhibition.
#

Edited by Bradford Morrow and published twice yearly by Bard College, Conjunctions publishes innovative fiction, poetry, and creative nonfiction by emerging voices and contemporary masters. For nearly four decades, Conjunctions has challenged accepted forms and styles, with equal emphasis on groundbreaking experimentation and rigorous execution. In 2020, Conjunctions received the prestigious Whiting Literary Magazine Prize. The judges noted, “Every issue of Conjunctions is a feat of curatorial invention, continuing the Modernist project of dense, economical writing, formal innovation, and an openness to history and the world.” Named a “Top Literary Magazine 2019” by Reedsy, the journal was a finalist for both the 2018 and 2019 ASME Award for Fiction and the 2018 CLMP Firecracker Award for General Excellence. In addition, contributions to recent issues have been selected for The Best American Essays (2018, 2019), The Pushcart Prize XLIV: Best of the Small Presses, Best American Experimental Writing 2020, Best Small Fictions 2019, and The Year’s Best Dark Fantasy & Horror: 2019.