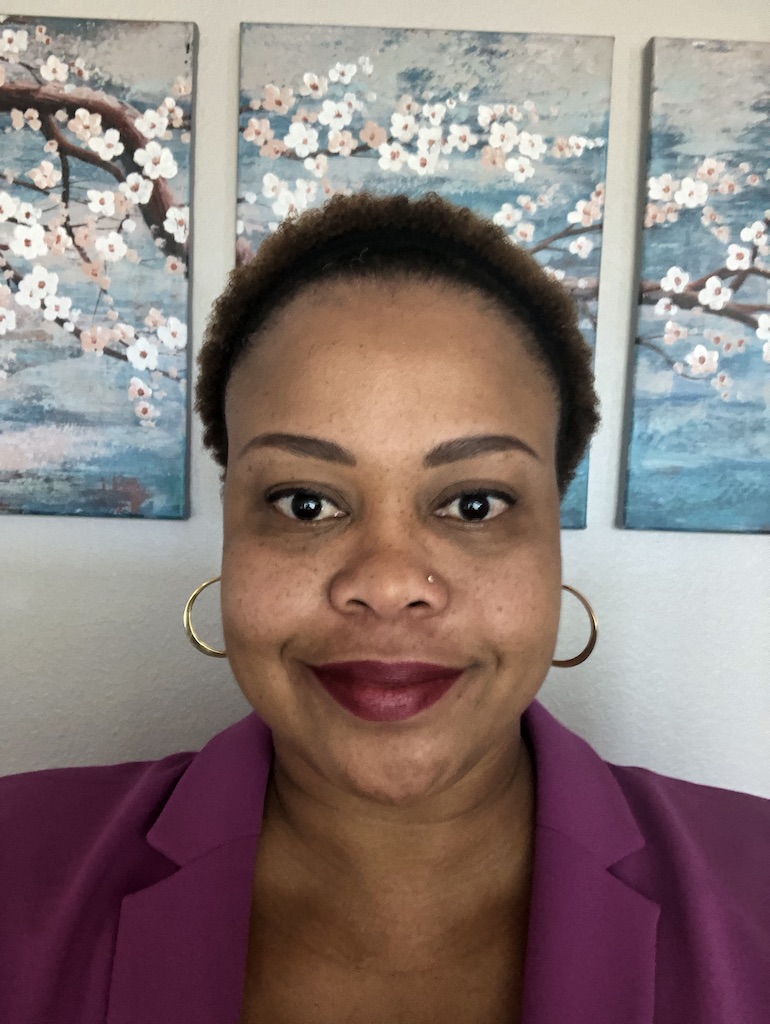 Bard College announces the appointment of Juliet Morrison ’03 to the College’s board of trustees. Morrison is an assistant professor in the microbiology and plant pathology department at University of California Riverside, where she specializes in combining computational analysis with immunological and virological methods to address questions at the host-pathogen interface. She has spent the last 17 years studying innate immune responses to viral pathogens such as dengue virus, rhinovirus, poliovirus, yellow fever virus, and influenza virus.