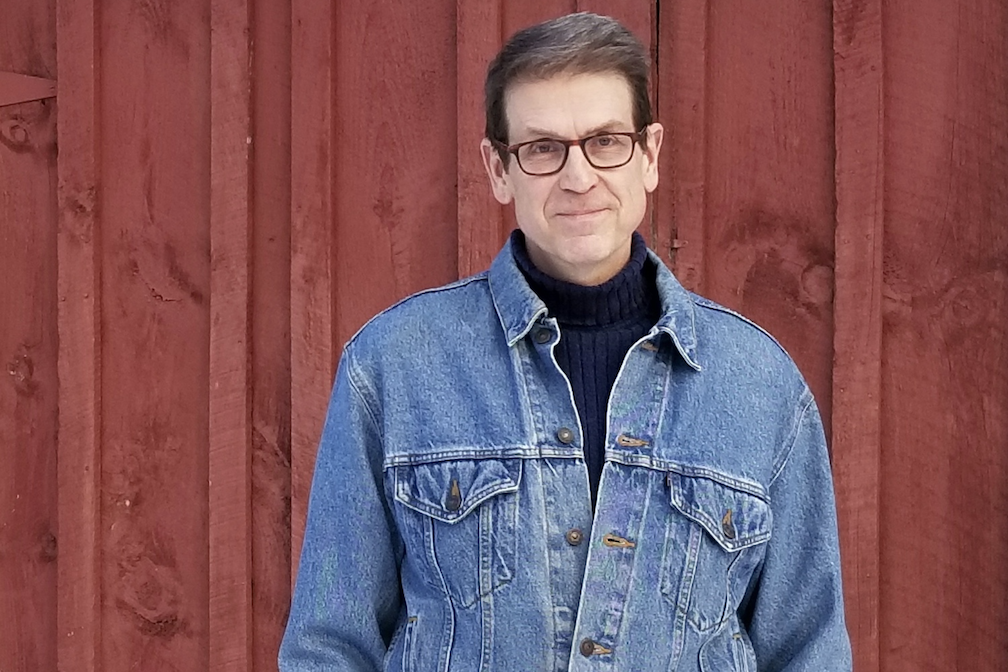 Released in spring 2021 as part of the Living Out series by the University of Wisconsin Press, Men I’ve Never Been was shortlisted pre-publication for the William Faulkner–William Wisdom Award for Nonfiction. According to the publisher:

Men I’ve Never Been recounts Sadowski’s odyssey as a boy who shuns his own identity—and, ultimately, his sexual orientation—in order to become who he thinks he’s supposed to be. Beginning with the memory of a four-year-old sitting in a dingy dive bar, sounding out newspaper headlines while his father wins free drinks from onlookers, each chapter highlights a different image of manhood that Sadowski saw at home, at school, or on television—from sports heroes, hunters, and game show hosts to his charismatic but hard-drinking father. As he learns not to talk, laugh, cry, or love, he retreats further behind a stoic mask of silence—outwardly well-functioning but emotionally isolated, sinking under the weight of the past.

Domenica Ruta is the author of the celebrated New York Times bestselling memoir With or Without You and the novel Last Day.

Michael Sadowski is the author of the acclaimed books In a Queer Voice, Safe Is Not Enough, and Adolescents at School. He is Bard Interim Dean of Graduate Studies and also serves as Director of Inclusive Pedagogy and Curriculum in the Dean’s Office and Associate Professor in the Master of Arts in Teaching Program. He teaches courses in youth identity development in the MAT program and LGBTQ+ issues in U.S. education in the Human Rights Program. In addition to Bard, Michael has been an instructor at the Harvard Graduate School of Education, where he completed his doctorate, and was a visiting professor at Stanford University in 2016-17.

Sadowski has published extensively on the issues affecting LGBTQ+ students, immigrant students, and adolescents more broadly. His 2016 book Safe Is Not Enough was featured by NPR and was cited by GLSEN founder Kevin Jennings as “the most important book written on LGBTQ issues in education in my lifetime.” His other books include In a Queer Voice: Journeys of Resilience from Adolescence to Adulthood (Temple University Press, 2013), based on a seven-year longitudinal interview study, Portraits of Promise: Voices of Successful Immigrant Students (Harvard Education Press, 2013), and the edited volume Adolescents at School (Harvard Education Press, 2020), now in its third edition and used in teacher education programs around the country and abroad. He also is the editor of the Youth Development and Education book series for Harvard Education Press and was editor of the Harvard Education Letter, for which he won a National Press Club Award. He is currently at work on his first novel.
# # #
(3/29/21)