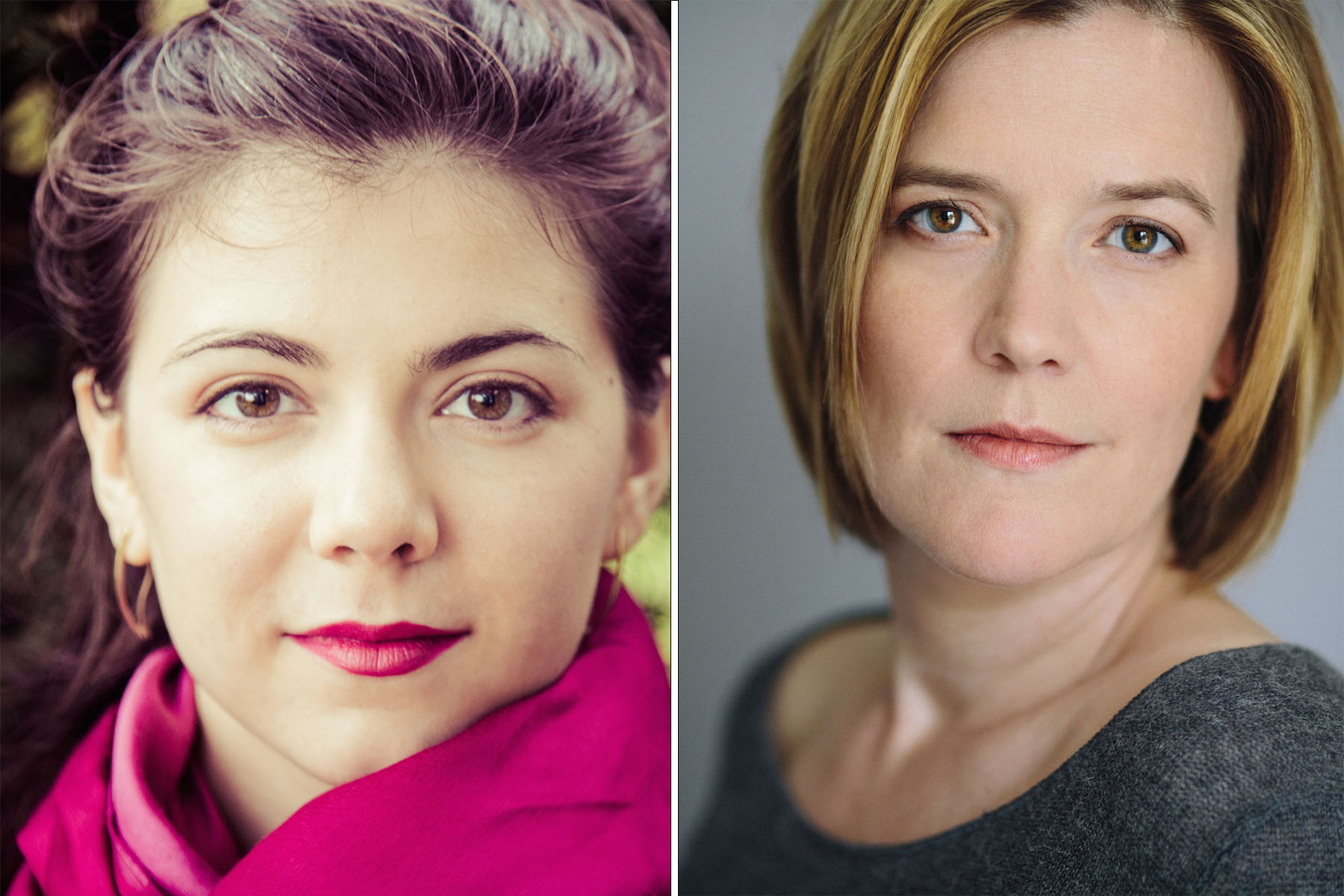 The National Endowment for the Arts has approved a $30,000 Grants for Arts Projects award for “Freedom on the Move: Songs in Flight,” a project envisioned and led by art song organization Sparks & Wiry Cries for the commission of two world premieres and a subsequent performance tour in 2023. This ambitious musical project is a direct response to Cornell University’s Freedom on the Move (FOTM) database, housing digitized, searchable fugitive slave advertisements, resulting in a co-commission by Sparks & Wiry Cries and the Philadelphia Chamber Music Society. The grant was written by Sparks cofounders Martha Guth, Ithaca College, and Erika Switzer, Bard artist in residence; director, Postgraduate Collaborative Piano Fellowship; and faculty in Bard’s undergraduate Music Program, Graduate Vocal Arts Program, and Conservatory of Music, with Sparks Managing Editor Lucy Fitz Gibbon, faculty in Bard College's Conservatory of Music and Graduate Vocal Arts Program.

The first commission is a song cycle by composer Shawn Okpebholo featuring four prominent classical musicians—soprano Karen Slack, countertenor Reginald Mobley, baritone Will Liverman, and pianist and Bard Conservatory faculty Howard Watkins—interlaced with material curated and performed by the singer and multi-instrumentalist Rhiannon Giddens. Okpebholo’s cycle sets poetry curated by Tsitsi Ella Jaji, Duke University, whose work along with that of poet Crystal Simone Smith, Duke University, contextualizes and responds to documents in the FOTM database. This interdisciplinary song cycle will be accompanied by a choral work by Joel Thompson, drawing on the Spiritual tradition as well as the FOTM database. After a New York City premiere in early 2023, the project will travel to Philadelphia, Durham, and the Finger Lakes region of New York, in performances co-presented by the Philadelphia Chamber Music Society, Lincoln University, Duke University, Cornell University, Ithaca College, the Harriet Tubman Home, Inc., in partnership with Sparks & Wiry Cries.

This project is among the more than 1,100 projects across America totaling nearly $27 million that were selected during this second round of Grants for Arts Projects fiscal year 2021 funding.

“As the country and the arts sector begin to imagine returning to a post-pandemic world, the National
Endowment for the Arts is proud to announce funding that will help arts organizations such as Cornell’s Music Department reengage fully with partners and audiences,” said NEA Acting Chairman Ann Eilers. “Although the arts have sustained many during the pandemic, the chance to gather with one another and share arts experiences is its own necessity and pleasure.”

For more information on the projects included in the Arts Endowment grant announcement, visit
arts.gov/news.


About Freedom on the Move
Due to the breaking of family bonds and the illegality of literacy amongst enslaved people, there
remains a paucity of written records to track individual lives during the period of slavery. The Freedom on the Move database notes that it compiles “thousands of stories of resistance that have never been accessible in one place. Created to control the movement of enslaved people, the ads ultimately preserved the details of individual lives—their personality, appearance, and life story. Taken collectively, the ads constitute a detailed, concise, and rare source of information about the experiences of enslaved people.” Cornell Department of History’s Dr. Ed Baptist and William Block, director of the Cornell Institute for Social and Economic Research (CISER), are the principal investigators for FOTM, a joint project of the Department of History, CISER and Cornell University Library. Songs in Flight seeks to bring awareness to these individuals and to the creative possibilities made possible through FOTM, building a living monument to this erased history by highlighting stories of strength rather than stories of oppression. For more information, visit freedomonthemove.org.

About Bard College
Founded in 1860, Bard College is a four-year residential college of the liberal arts and sciences located 90 miles north of New York City. With the addition of the Montgomery Place estate, Bard’s campus consists of nearly 1,000 parklike acres in the Hudson River Valley. It offers bachelor of arts, bachelor of science, and bachelor of music degrees, with majors in nearly 40 academic programs; graduate degrees in 11 programs; eight early colleges; and numerous dual-degree programs nationally and internationally. Building on its 161-year history as a competitive and innovative undergraduate institution, Bard College has expanded its mission as a private institution acting in the public interest across the country and around the world to meet broader student needs and increase access to liberal arts education. The undergraduate program at our main campus in upstate New York has a reputation for scholarly excellence, a focus on the arts, and civic engagement. Bard is committed to enriching culture, public life, and democratic discourse by training tomorrow’s thought leaders. For more information about Bard College, visit bard.edu.
# # #
(5/27/21)