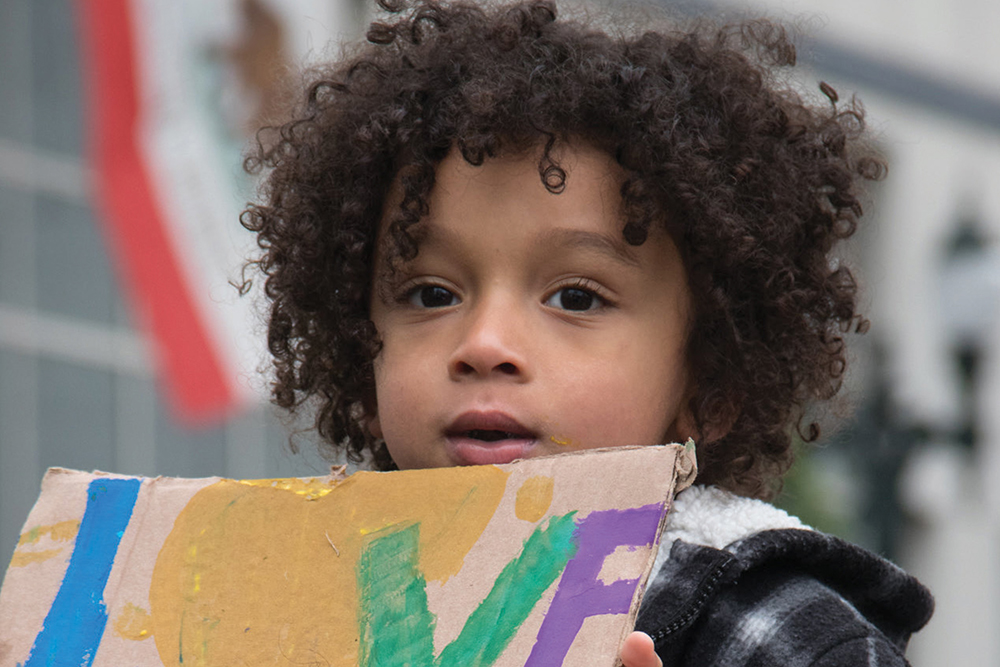 ANNANDALE-ON-HUDSON, N.Y. — “Hate is not the status quo. Whenever hate arises as a motivation for violence, we are witnessing a break in what is normal,” writes political scientist Robert Tynes in his new State of Hate Index (SoHI), just published by The Bard Center for the Study of Hate. This new study examines how hate manifests, and is constrained, in the 50 states of the United States, looking at multiple indicators in order to suggest where hate might be more likely to occur. Tynes presents SoHI as a starting point for lawmakers and researchers to better understand where hate-based violence is generated across the United States and which laws and policies might mitigate its impact.

“While nowhere near the sharpest picture of the fields of hate in America, (SoHI) is, however, a sharper view of the dynamics as a whole, drawn from the most accurate data sources existing to date,” writes Tynes, director of research and site director for the Bard Prison Initiative. “If we accept the Index as a baseline about hate, we can then turn to an exploration of correlations and explanations for why hate happens in certain regions. The point here is not to make predictions, but rather to extend what is revealed from SoHI to generate ideas for further research.”

In SoHI, Tynes gathers data for every state and creates a ranked index based on the number of hate groups, violence against women, antisemitic violence, white supremacy violence, laws and policies related to the prevention of hate, LGBTQ laws and policies, and guns and domestic violence policies. He further explores the impact of those categories on the some of the core dynamics underlying hate-based violence in America, including income inequality, poverty, unemployment, and urbanization.

In his forward to SoHI, Kenneth S. Stern, director of the Bard Center for the Study of Hate, writes that the larger frame Tynes brings to the study of hate—to see hate as a combination of factors operating simultaneously in a defined geographic area—is the major contribution of SoHI, one that will create more opportunities for the understanding and study of hate in the United States.

“The demonization and/or dehumanization of others is a larger phenomenon than just how many swastikas are drawn on synagogues or people attacked for who they are perceived to be,” writes Stern. “What Tynes directs us to do is think more broadly. What are the various factors in each state that can be quantified to give us information about hate writ large, and the chances people will encounter it? We hope this landmark study will spur others to replicate this type of approach.”

The Bard Center for the Study of Hate intends to issue periodic updates to the State or Hate Index.

To read the full The State of Hate Index, click here.

Robert Tynes is a political scientist who researches political violence, child soldiers, online activism, and African politics. He is the director of research and site director for the Bard Prison Initiative.

The Bard Center for the Study of Hate (BCSH) works to increase the serious study of human hatred, and ways to combat it. Robert Tynes’ Study was underwritten with a generous grant to BCSH from the GS Humane Corporation. The Center is a program of Bard’s Human Rights Project. For more information, visit bcsh.bard.edu.

About Bard College
Founded in 1860, Bard College is a four-year residential college of the liberal arts and sciences located 90 miles north of New York City. With the addition of the Montgomery Place estate, Bard’s campus consists of nearly 1,000 parklike acres in the Hudson River Valley. It offers bachelor of arts, bachelor of science, and bachelor of music degrees, with majors in nearly 40 academic programs; graduate degrees in 11 programs; eight early colleges; and numerous dual-degree programs nationally and internationally. Building on its 161-year history as a competitive and innovative undergraduate institution, Bard College has expanded its mission as a private institution acting in the public interest across the country and around the world to meet broader student needs and increase access to liberal arts education. The undergraduate program at our main campus in upstate New York has a reputation for scholarly excellence, a focus on the arts, and civic engagement. Bard is committed to enriching culture, public life, and democratic discourse by training tomorrow’s thought leaders. For more information about Bard College, visit bard.edu.
# # #
(9/13/21)