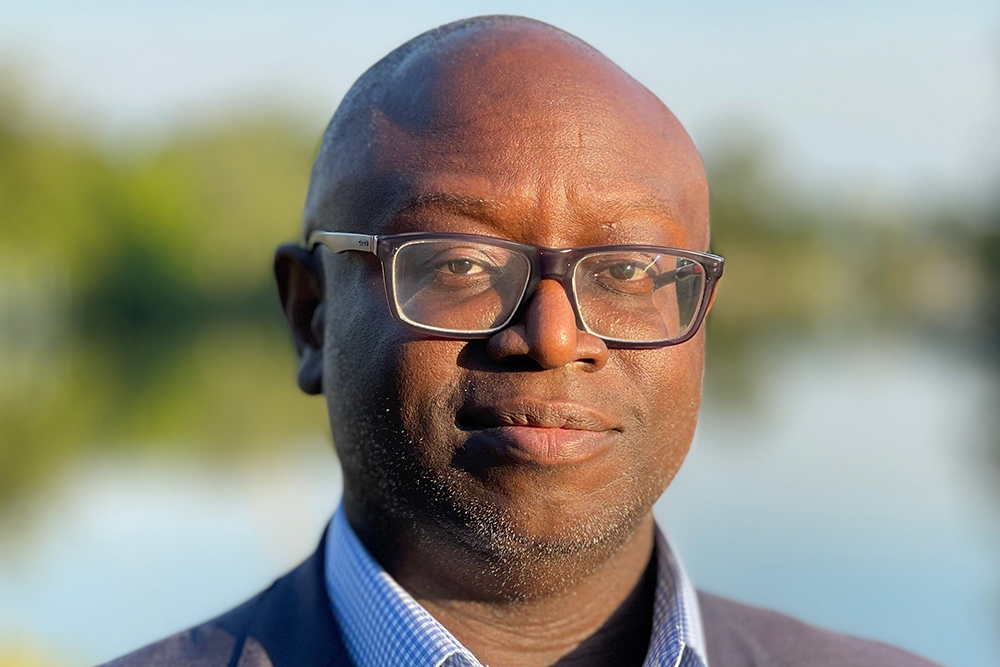 “The return of Nicholas Lewis to the College is eagerly anticipated,” said Vice President and Dean of the College Deirdre d’Albertis. “His commitment to building intellectual community and his attunement in particular to the affective dimensions of teaching and learning will enrich our shared lives in Annandale in so many ways.”

“It is both a joy and an honor to be rejoining the Bard College community,” said Lewis. “I very much look forward to working with such a dedicated group of colleagues in service to this vibrant institution and student body.”

Nicholas Alton Lewis comes to Bard from the Curtis Institute of Music, where he is currently Senior Associate Dean and Special Advisor to the President for Strategic Engagement. In this capacity, he develops initiatives and programs to foster an institutional culture that centers equity, belonging, and wellbeing as a means of promoting human flourishing. Lewis formerly served as Associate Dean of Student and Academic Affairs at Curtis. In this role, he coordinated academic advising and faculty advisor training, oversaw assessment for academic and performance curricula, and redesigned the New Student Orientation experience. Prior to his work at Curtis, Nicholas served as Associate Dean of Student Affairs at Yale Divinity School where he oversaw all aspects of campus and residential life. In his previous role at Bard as Assistant Dean of the College he developed and supported initiatives to increase personal, civic, and moral responsibility within the campus community. Prior to joining Bard College, Lewis served on the music department faculties of Howard University and Virginia Union University.

For more than 25 years, Lewis has maintained an active career as musical performer, composer, and educator. He is the clarinetist and co-founder of the BLAK-New Blues Ensemble, cofounded with composer-pianist Anthony Kelley and based at Duke University in Durham, North Carolina. Mr. Lewis is also the former bass clarinetist of the Richmond Symphony Orchestra and principal clarinetist of the Williamsburg Symphony, positions he held for 18 and 12 years respectively. He has performed with the Akron, Pittsburgh, Virginia, and Westmorland Symphonies, Baltimore Opera Orchestra, and with the Brevard, Gateways, Sphinx, and Pittsburgh New Music Festival Orchestras.

Lewis holds the degrees of Bachelor of Fine Arts and Master of Music in clarinet performance from Carnegie Mellon University. He is also a graduate of Yale Divinity School where he completed a Master of Divinity degree focusing on social ethics, and a certificate from the Institute of Sacred Music.