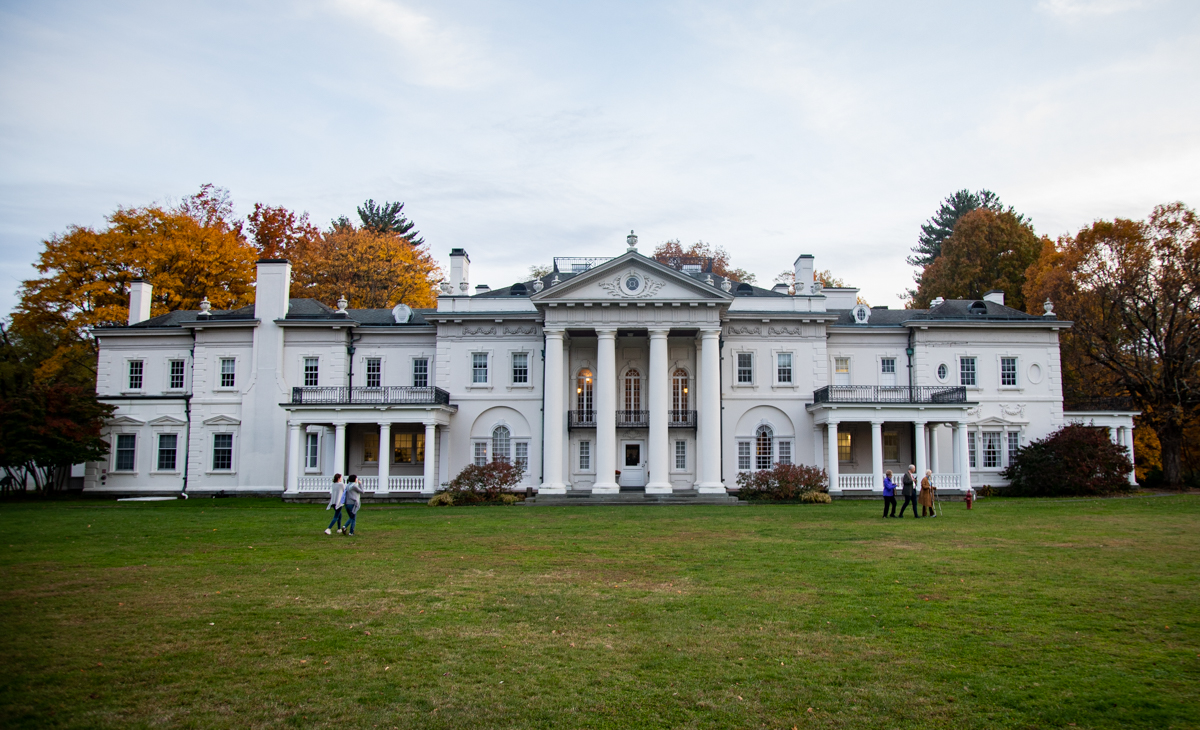 ANNANDALE-ON-HUDSON, NY—The Levy Economics Institute of Bard College has been awarded a $300,000 federal contract to aid the US Department of Labor in its efforts to broaden how it measures the economic well-being of US households.

"We are pleased for this recognition of the Levy Institute's development of various measures of economic well-being and to be entrusted by the Bureau of Labor Statistics at the US Department of Labor to play a significant role in the development of a new and broader measure of household consumption," said Levy Institute President Dimitri Papadimitriou.

Building on the Levy Institute’s research creating innovative measures of well-being (the Levy Institute Measure of Economic Well-Being) and deprivation (the Levy Institute Measure of Time and Income Poverty), the project will be directed by the head of the Institute’s Distribution of Income and Wealth program, Ajit Zacharias. Zacharias, along with Institute scholars Nancy Folbre, Thomas Masterson, and Fernando Rios-Avila, will be working with the Bureau of Labor Statistics to create an alternative measure of household consumption that incorporates the value of unpaid production in the home and informal transfers between households. This project adds to the work ongoing within the Bureau of Labor Statistics to generate a more complete picture of how households use the resources available to them to meet their needs, with the ultimate goal of publishing this more comprehensive measure of well-being alongside its current statistics.

"We are gratified by the confidence the federal government has placed in the scholarship that the College has nurtured at the Levy Institute,” said Senior Scholar Ajit Zacharias. “We hope that recognition of unpaid household work in government economic statistics will also raise awareness of the inequities in the distribution of such work and elevate its societal importance."

About the Levy Economics Institute
The Levy Economics Institute of Bard College, founded in 1986 through the generous support of the late Bard College trustee Leon Levy, is a nonprofit, nonpartisan, public policy research organization. The Institute is independent of any political or other affiliation, and encourages diversity of opinion in the examination of economic policy issues while striving to transform ideological arguments into informed debate.
# # #