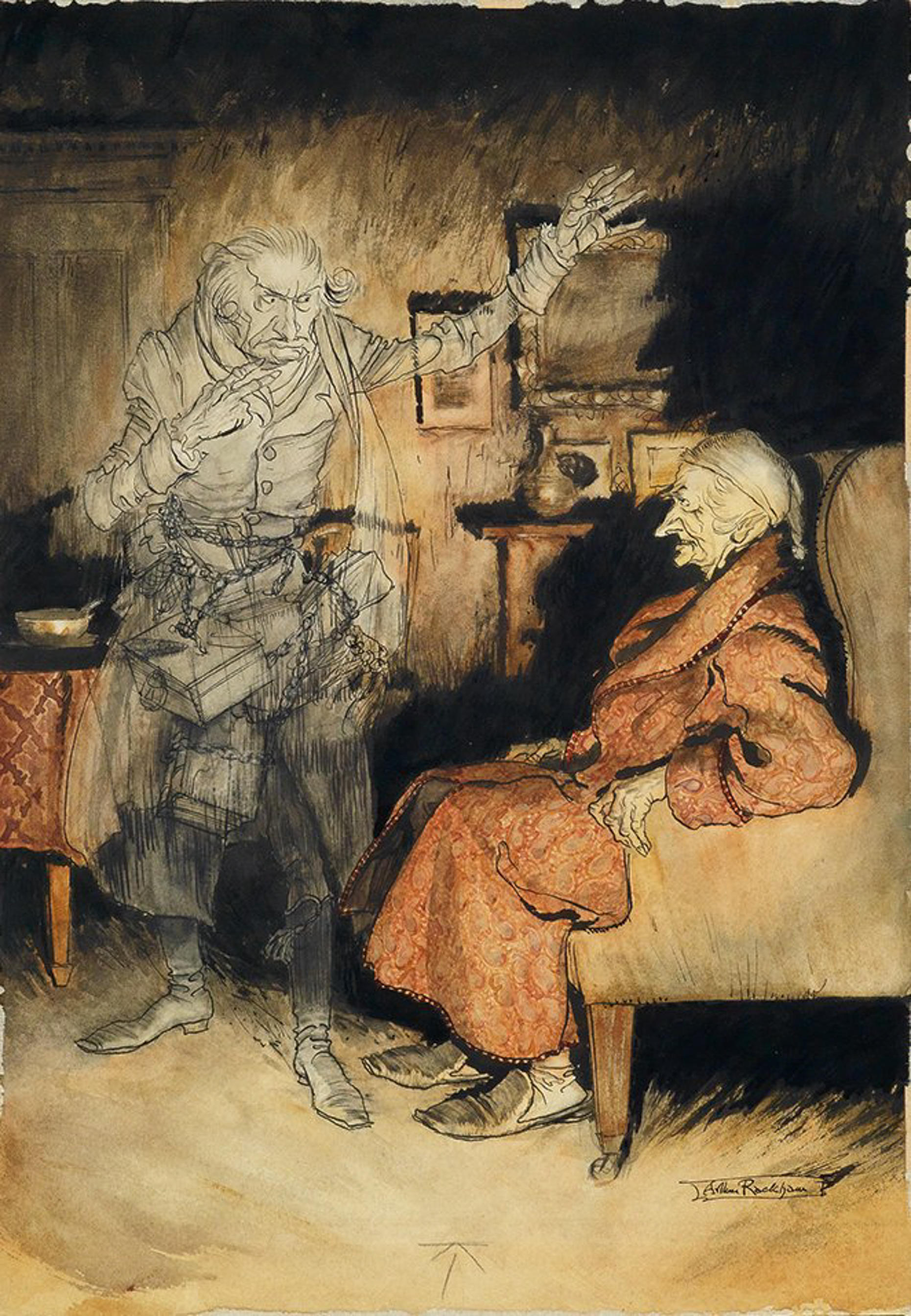 ANNANDALE-ON-HUDSON, NY— The Fisher Center at Bard continues its celebration of the return to live, in-person performance with two popular holiday season classics—Handel’s Messiah and the SITI Company’s A Radio Christmas Carol.

On December 11 at 8 pm and December 12 at 2 pm, Bard’s musical forces combine for a holiday-season classic, Handel’s Messiah. Leon Botstein leads The Orchestra Now, soloists from the Bard Conservatory Graduate Vocal Arts Program, the Bard Festival Chorale, and the Bard College Chamber Singers in a performance of one of the most popular oratorios of all time. Performances will be held in the Fisher Center’s Sosnoff Theater. Tickets start at $30 for in-person and pay what you wish for virtual livestream.

On December 17 and 18 at 7:30 pm, and December 19 at 2 pm, Fisher Center LAB presents work-in-progress performances of SITI Company’s A Radio Christmas Carol. As part of the company’s 30th anniversary celebrations, SITI Company returns to the Fisher Center to develop a new live, in-person performance based on Orson Welles’ 1939 radio play of A Christmas Carol. Reimagining the intimacy and alchemy of that recording studio, SITI conjures the ghosts of the past, present, and future to speak to our society’s immediate need for gratitude, charity, fairness, justice, and equity. Codirected by Anne Bogart ’74 and Darron West, these special in-progress performances, presented live on stage in the Fisher Center’s Sosnoff Theater, are a preview of the world premiere coming up at the Fisher Center in December 2022. Tickets are $25, with $5 tickets for Bard students made possible by the Passloff Pass.


“SITI Company and I are thrilled to return to Bard to share our encounter with Charles Dickens’ A Christmas Carol,” says Anne Bogart. “The last time that SITI appeared at the Fisher Center was in 2013—together with the Bill T. Jones/Arnie Zane Company to perform A Rite, based upon Igor Stravinsky’s Rite of Spring. I graduated from Bard College in 1974 and my trajectory was deeply affected by all of my experiences there. Bard instilled in me a sense of adventure and an enduring curiosity.”

About SITI
SITI was founded in 1992 by Anne Bogart, Tadashi Suzuki and a group of like-minded artists to redefine and revitalize contemporary theater in the United States through an emphasis on international cultural exchange and collaboration. We are a leader in the Suzuki and Viewpoints Methods of actor training and each year, we welcome over 100 artists into our studio and meet many more as we travel domestically and internationally to teach Workshops in these methods. SITI Company is committed to providing a space where the interaction of art, artists, audiences, and ideas inspire the possibility for change, optimism, and hope. Built on the bedrock of ensemble, we believe that through the practice of collaboration, a group of artists working together over time can have a significant impact on both contemporary theater and the world at large. As we near our 30th anniversary and begin the process of transitioning from a producing organization to a more open artist collective, we want to better reflect the diversity of the countries and communities that we work in. We want to ensure that our impact is actually reaching a wider audience and reflects our inclusive values.  We want anti-racism, equity, diversity, and inclusion to not only be a matter of our social responsibility within our community, but to be the foundation on which we build our work. siti.org

About The Orchestra Now (TŌN)
The Orchestra Now (TŌN) is a group of 65 vibrant young musicians from 13 different countries across the globe: Canada, China, Colombia, Costa Rica, the Dominican Republic, Hungary, Indonesia, Israel, Korea, Mongolia, Peru, Taiwan, and the United States. All share a mission to make orchestral music relevant to 21st-century audiences by sharing their unique personal insights in a welcoming environment. Hand-picked from the world’s leading conservatories—including the Yale School of Music, Shanghai Conservatory of Music, Royal Academy of Music, and the Eastman School of Music—the members of TŌN are enlightening curious minds by giving on-stage introductions and demonstrations, writing concert notes from the musicians’ perspective, and having one-on-one discussions with patrons during intermissions. Conductor, educator, and music historian Leon Botstein, whom The New York Times said “draws rich, expressive playing from the orchestra,” founded TŌN in 2015 as a graduate program at Bard College, where he is also president. TŌN offers both a three-year master’s degree in Curatorial, Critical, and Performance Studies and a two-year advanced certificate in Orchestra Studies. The Orchestra’s home base is the Frank Gehry-designed Fisher Center at Bard, where it performs multiple concerts each season and takes part in the annual Bard Music Festival. It also performs regularly at the finest venues in New York, including Carnegie Hall, Lincoln Center, The Metropolitan Museum of Art, and others across NYC and beyond. HuffPost, who has called TŌN’s performances “dramatic and intense,” praises these concerts as “an opportunity to see talented musicians early in their careers.”