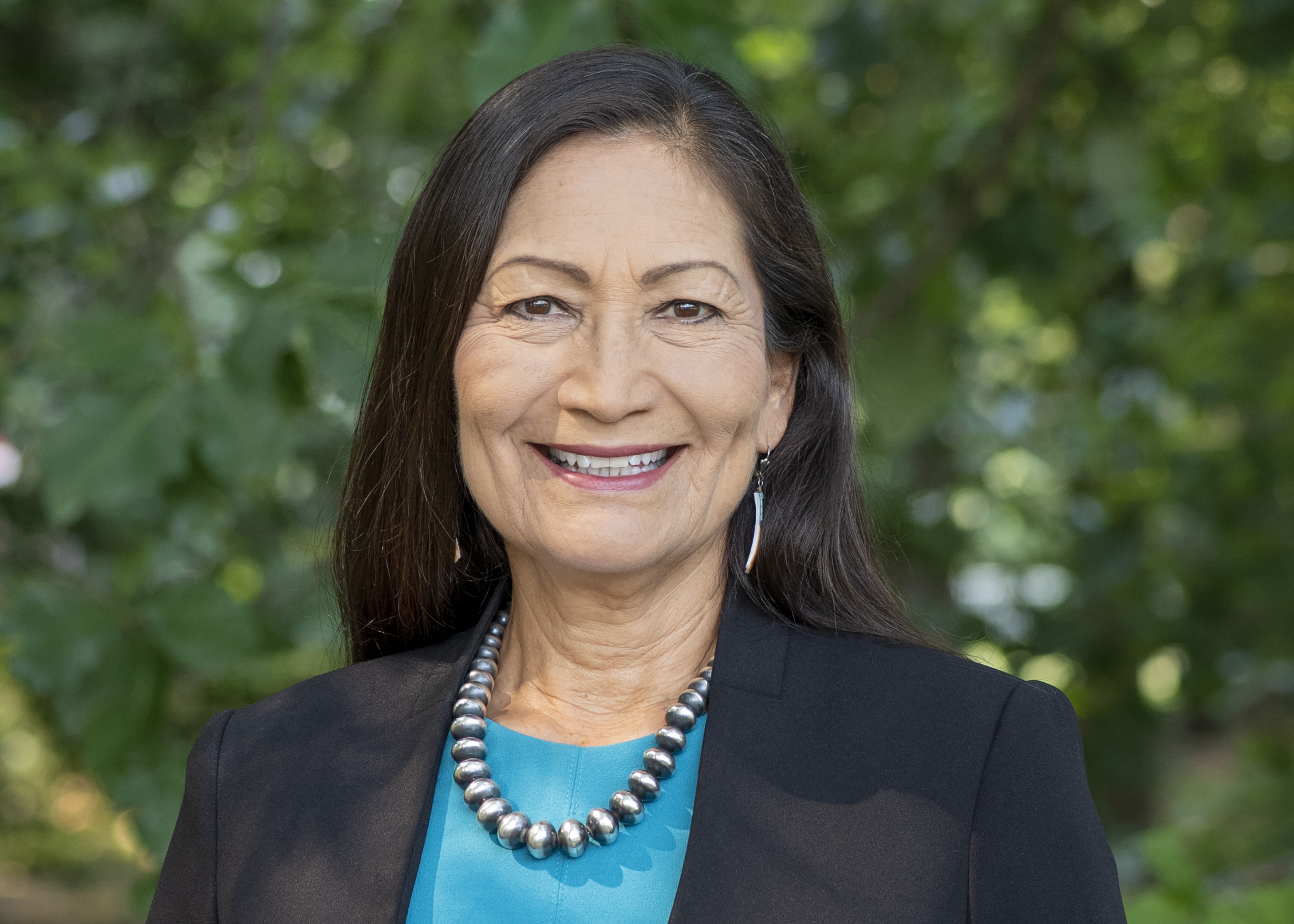 Bard College Holds One Hundred Sixty-Second Commencement on Saturday, May 28, 2022

ABOUT THE COMMENCEMENT SPEAKER
Secretary Deb Haaland made history when she became the first Native American to serve as a cabinet secretary. She is a member of the Pueblo of Laguna and a 35th generation New Mexican.

As a single mother, Secretary Haaland volunteered at her child’s pre-school to afford early childhood education. Like many parents, she had to rely on food stamps at times as a single parent, lived paycheck-to-paycheck, and struggled to put herself through college. At the age of 28, Haaland enrolled at the University of New Mexico (UNM) where she earned a Bachelor’s degree in English and later earned her J.D. from UNM Law School. Secretary Haaland and her child, who also graduated from the University of New Mexico, are still paying off student loans.