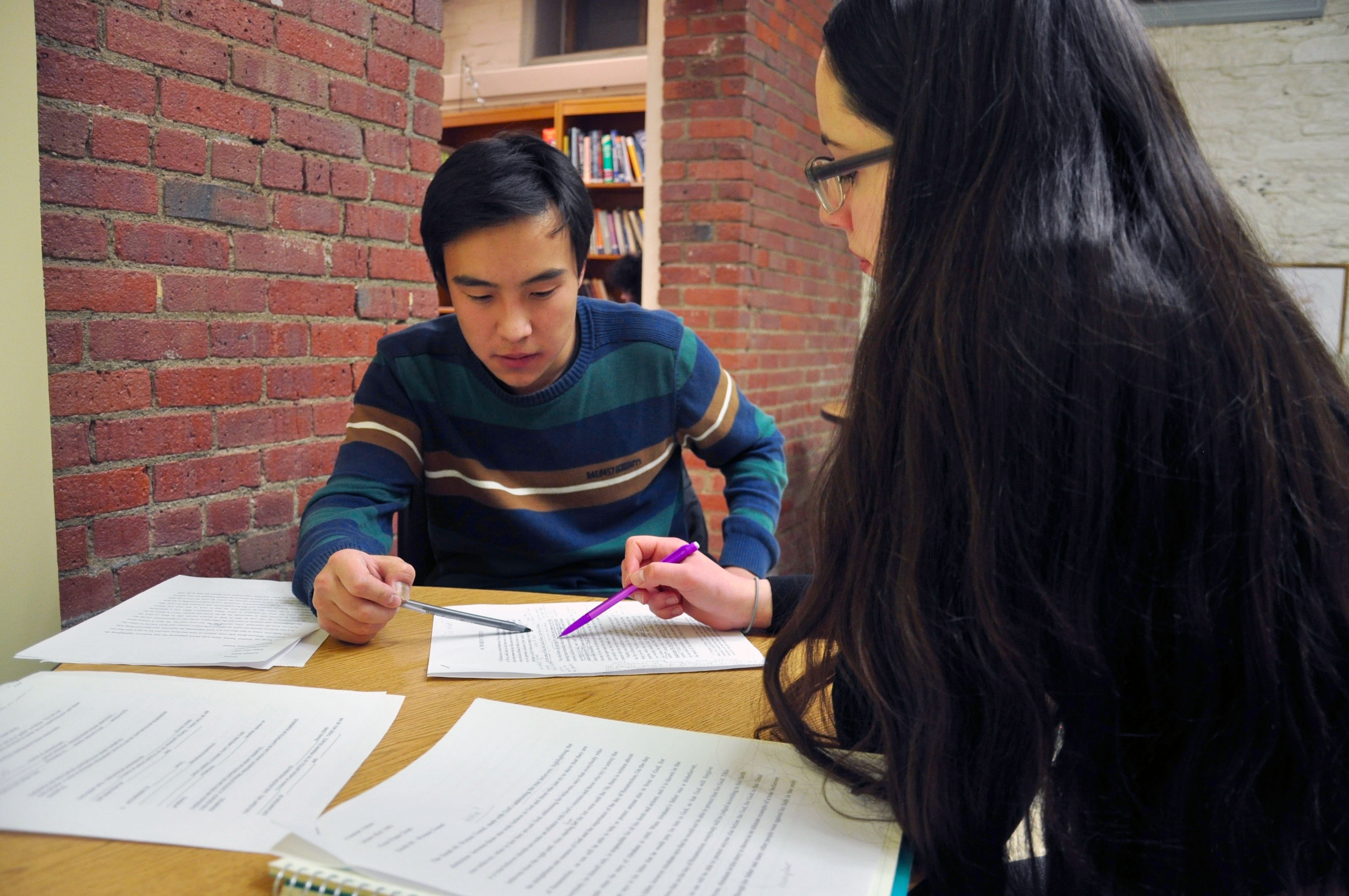 ANNANDALE-ON-HUDSON, N.Y.—Bard College has received a $150,000 grant from the Hearst Foundations. This generous award provides additional financial resources and mentoring support for students who have been accepted to Bard College from its Early Colleges as part of the Early College Opportunity (ECO) Scholarship initiative. Many of the students attending Bard from Bard Early Colleges are the first in their families to attend college and are also younger than other incoming transfer students. The ECO Scholarship initiative was initiated to ensure these students have access to the resources they need to succeed by increasing financial resources, programming, and academic and counseling support, including access to peer mentors. The Hearst Foundations award provides funding for ten scholarships and five Early College Opportunity peer mentors, as well as a post-bac fellow who started at the Early Colleges and will be devoted to the Early College transfer students and programming.

At Bard, Early College students receive individualized academic advising and have dedicated admission and support staff who provide services to help eliminate the possibility of “transfer shock,” as well as to assist students, who are often younger than the average transfer students, acclimate to college life. This support is especially important because so many are the first in their families to attend college. ECO scholarships are available to Bard Early College students who demonstrate significant financial need and intellectual engagement. These scholarships provide partial to full tuition and are available to all students who are members of the Bard Early College network. ECO Scholars also participate in an expanded orientation program, which includes a two-week pre-matriculation workshop at Bard’s Annandale campus, and ongoing support and advising through the College’s Office of Diversity, Equity, and Inclusion. Through Bard Learning Commons, Bard Early College transfer students have access to academic support in writing, math, subject-specific areas such as sociology and chemistry, as well as general areas such as research strategies, time management, and study skills. Students are also supported by specialized small-group advising, peer mentors who are trained and paid to provide personal and academic support, and summer programming designed to increase year-round academic retention and to build feelings of belonging and self-identification as a successful college student. bard.edu/beop/eco/
#
About the Hearst Foundations
The Hearst Foundations are national philanthropic resources for organizations working in the fields of culture, education, health and social services. In addition, the William Randolph Hearst Foundation operates two programs, the United States Senate Youth Program and the Journalism Awards Program. The Hearst Foundations funding priorities in education are to fund educational institutions demonstrating uncommon success in preparing students to thrive in a global society. The Foundations’ focus is largely on higher education, but they also fund innovative models of early childhood and K-12 education, as well as professional development. hearstfdn.org