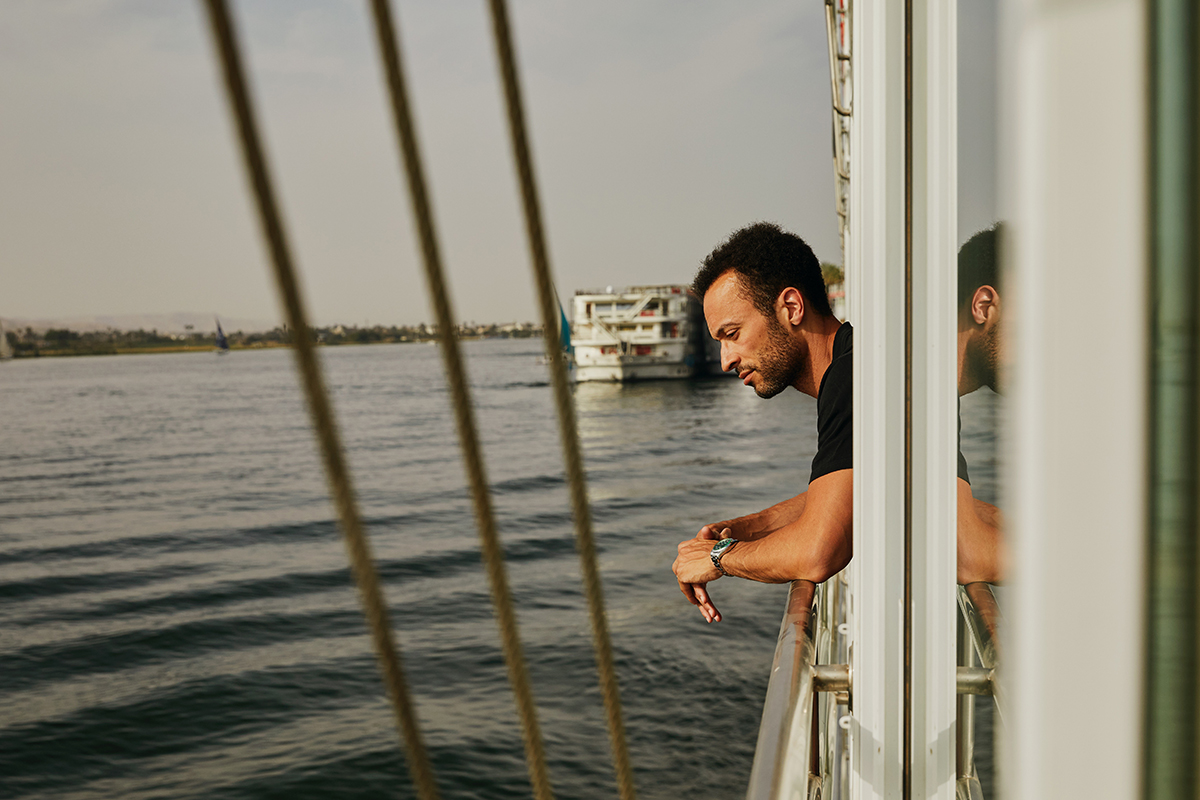 ANNANDALE-ON-HUDSON, N.Y.—Bard College is pleased to announce the appointment of Thomas Chatterton Williams as Hannah Arendt Center Senior Fellow and Visiting Professor of Humanities. Williams will begin teaching at the College in Spring 2023.

Thomas Chatterton Williams is the author of Losing My Cool and Self-Portrait in Black and White. He is a contributing writer at The Atlantic, a 2019 New America Fellow, and a visiting fellow at AEI. His work has appeared in the New York Times Magazine, Harper’s, New Yorker, the London Review of Books, Le Monde and many other places, and has been collected in The Best American Essays and The Best American Travel Writing. He has received support from Yaddo, MacDowell and The American Academy in Berlin, where he is a member of the Board of Trustees. His next book, Nothing Was the Same: The Pandemic Summer of George Floyd and the Shift in Western Consciousness, will be published by Knopf. Williams was named a 2022 Guggenheim Fellow for his work in general nonfiction.

#
About Bard College
Founded in 1860, Bard College is a four-year, residential college of the liberal arts and sciences located 90 miles north of New York City. With the addition of the Montgomery Place estate, Bard’s campus consists of nearly 1,000 parklike acres in the Hudson River Valley. It offers bachelor of arts, bachelor of science, and bachelor of music degrees, with majors in more than 40 academic programs; graduate degrees in 13 programs; eight early colleges; and numerous dual-degree programs nationally and internationally. Building on its 161-year history as a competitive and innovative undergraduate institution, Bard College has expanded its mission as a private institution acting in the public interest across the country and around the world to meet broader student needs and increase access to liberal arts education. The undergraduate program at our main campus in upstate New York has a reputation for scholarly excellence, a focus on the arts, and civic engagement. Bard is committed to enriching culture, public life, and democratic discourse by training tomorrow’s thought leaders. For more information about Bard College, visit bard.edu.
###