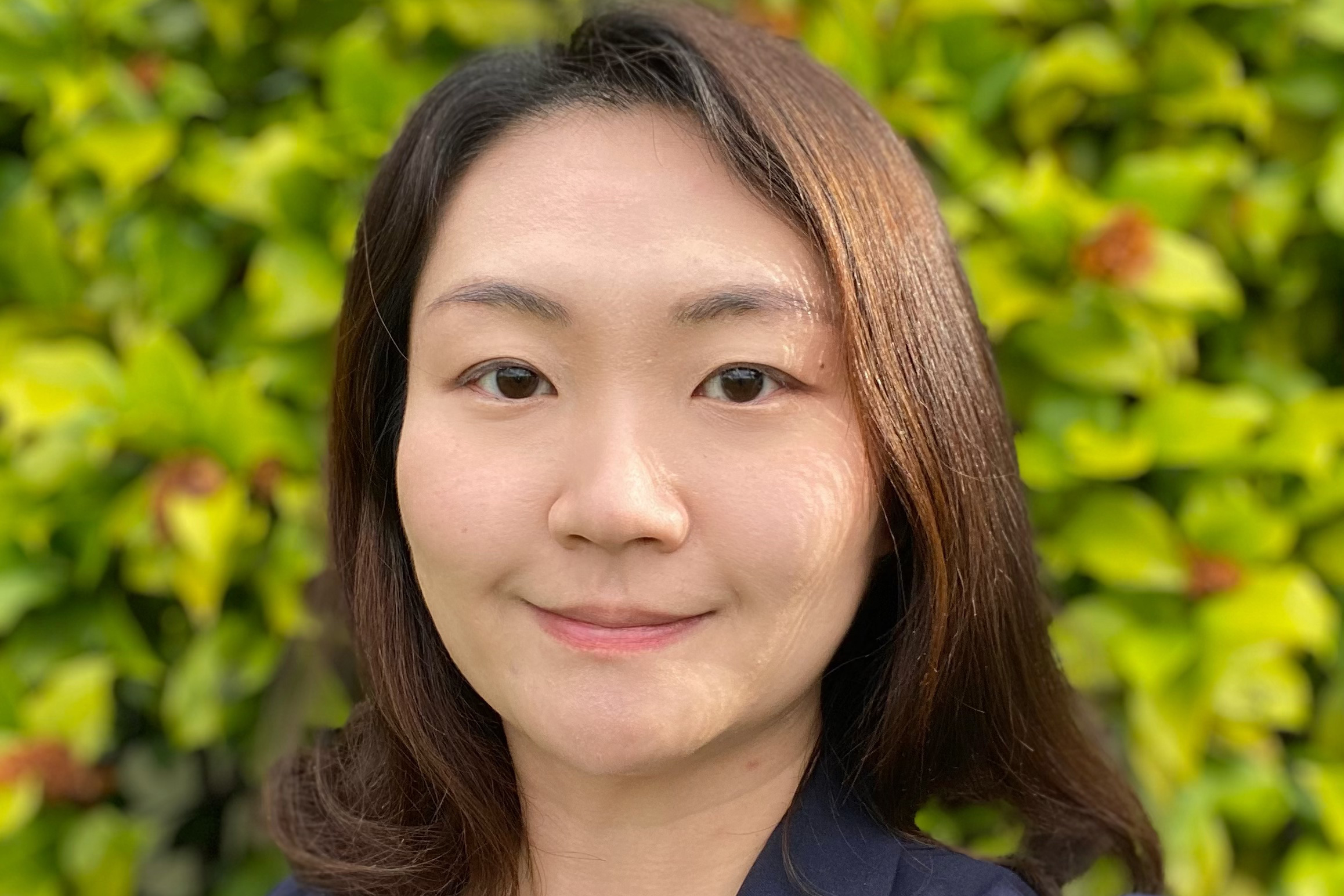 ANNANDALE-ON-HUDSON, N.Y.—Bard College’s Division of Languages and Literature is pleased to announce the appointment of Shuangting Xiong as Assistant Professor of Chinese. Xiong’s tenure-track appointment begins in the 2022-2023 academic year. Her research focus is twentieth-century Chinese literature and culture, Chinese cinema, and film and media studies. “I’m very excited to join the community at Bard in the fall, and to explore and settle in the beautiful Hudson Valley area with my dog, a two-year old golden retriever named Mira,” said Xiong.

Shuangting Xiong received her PhD in Chinese from the Department of East Asian Languages and Literatures at the University of Oregon. She specializes in twentieth-century Chinese literature and culture, Chinese cinema, and film and media studies. She is particularly interested in the relation between emotion and politics and the mediating role aesthetics plays in it. Her current book-length project examines the evolution of melodramatic narratives of family, kinship, and the Chinese revolution across different media in twentieth-century China. Her work aims to create cross-cultural dialogues, highlighting the vital influences that global circulations of materials and ideas have on aesthetic debates in the Chinese context.

#
About Bard College
Founded in 1860, Bard College is a four-year, residential college of the liberal arts and sciences located 90 miles north of New York City. With the addition of the Montgomery Place estate, Bard’s campus consists of nearly 1,000 parklike acres in the Hudson River Valley. It offers bachelor of arts, bachelor of science, and bachelor of music degrees, with majors in more than 40 academic programs; graduate degrees in 13 programs; eight early colleges; and numerous dual-degree programs nationally and internationally. Building on its 161-year history as a competitive and innovative undergraduate institution, Bard College has expanded its mission as a private institution acting in the public interest across the country and around the world to meet broader student needs and increase access to liberal arts education. The undergraduate program at our main campus in upstate New York has a reputation for scholarly excellence, a focus on the arts, and civic engagement. Bard is committed to enriching culture, public life, and democratic discourse by training tomorrow’s thought leaders. For more information about Bard College, visit bard.edu.