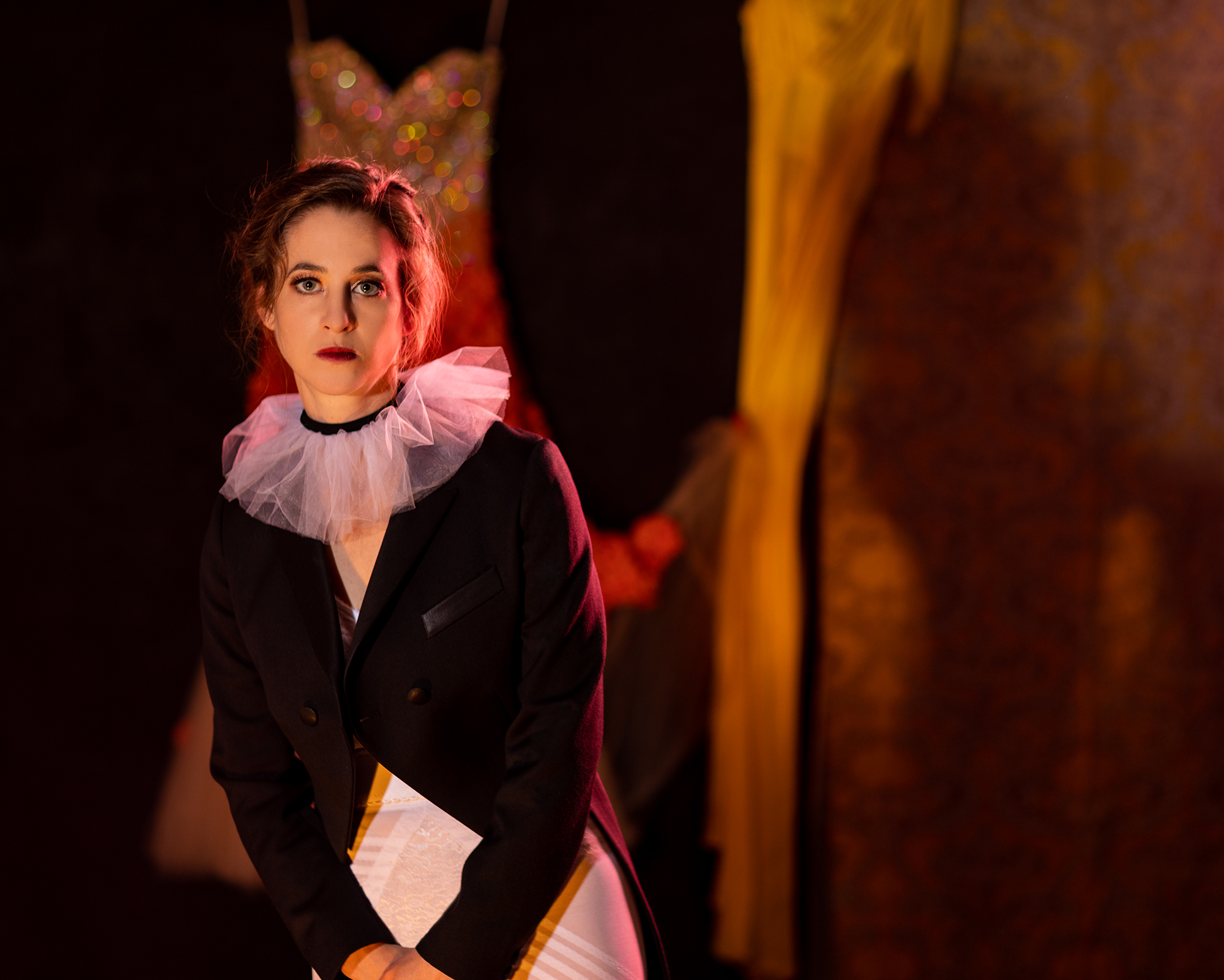 ANNANDALE-ON-HUDSON, NY: Opening Friday, July 22, Richard Strauss’s comic opera, The Silent Woman (“Die Schweigsame Frau”), receives a rare American presentation at Bard SummerScape. Harold Wilson, “a stentorian bass … with impressive focus, carrying power and quiet charisma” (New York Times), heads a strong cast in a new production by Christian Räth, whose SummerScape staging of Das Wunder der Heliane prompted Musical America to declare: “Opera productions don’t get much better than this.” Running for five performances on July 22, 24, 27, 29 and 31, Räth’s exuberant and colorful treatment features the American Symphony Orchestra and Bard Festival Chorale under the baton of festival founder and co-artistic director Leon Botstein, in the Frank Gehry-designed Fisher Center on Bard’s idyllic Hudson Valley campus. In two pre-performance Opera Talks, which are free and open to the public, Räth speaks before the matinee on July 24, and Botstein before the matinee on July 27. Home audiences around the world can enjoy the opening-night performance when it streams live online on July 22, with an encore stream on July 30.

Like Sergei Rachmaninoff, subject of this year’s Bard Music Festival, Richard Strauss is one of the last great exponents of musical Romanticism. In spite of his importance to the field, however, the composer’s eleventh opera, The Silent Woman (1935), was banned by the Third Reich after just four performances, because of librettist Stefan Zweig’s Jewish identity. Even today, despite having long overcome these troubled origins, the opera is still only rarely staged in the States, because of Strauss’s fiendishly difficult vocal writing. Such neglect should not be ascribed to any artistic failings, however. As the Los Angeles Times observes, The Silent Woman is “remarkable for its joie de vivre and, more important, its moments of profound old-world warmth, affection and rapture,” not to mention its “intricate, radiant score.” Set to Zweig’s sparkling libretto, the opera tells the madcap tale of a retired British admiral who craves the quiet life, his nephew Henry, Henry’s actress wife, and the scheming barber who intervenes between them. Featuring a counterfeit wedding designed to secure Henry’s inheritance, The Silent Woman is an intricately plotted screwball comedy in which all is ultimately forgiven. As Airmail noted last month in a preview piece:

“Its charms are many: hummable tunes, a rapturous love duet, scintillating pastiche harking back to Monteverdi, … all driving a well-told tale. Even so, The Silent Woman remains a wallflower. How like Leon Botstein, inveterate champion of neglected genius, to give the piece a spin at his adventurous festival on the campus of Bard College.”

Bard’s new production and set design are both by Christian Räth, whose work has graced stages from the Metropolitan Opera to Covent Garden and La Scala. He explains: “The Silent Woman is first and foremost a declaration of love to the art of opera. This ‘woman’ is anything but silent, and even at the age of 87 feels surprisingly up to date.”

SummerScape tickets
Tickets for all SummerScape and Bard Music Festival emainstage events are now on sale, starting at $25. For complete information regarding programs, tickets, series discounts and more, visit fishercenter.bard.edu or call Bard’s box office at (845) 758-7900.

The opening night performance will stream live online on July 22 at 6:30pm ET, with an encore presentation on July 30.

Sung in German with English supertitles

* Round-trip transportation from Manhattan to Bard is available for this performance. The round-trip fare is $75 and reservations are required; click here for details.

August 5–7
Bard Music Festival: Rachmaninoff and His World
Weekend One: Russia and Modernity