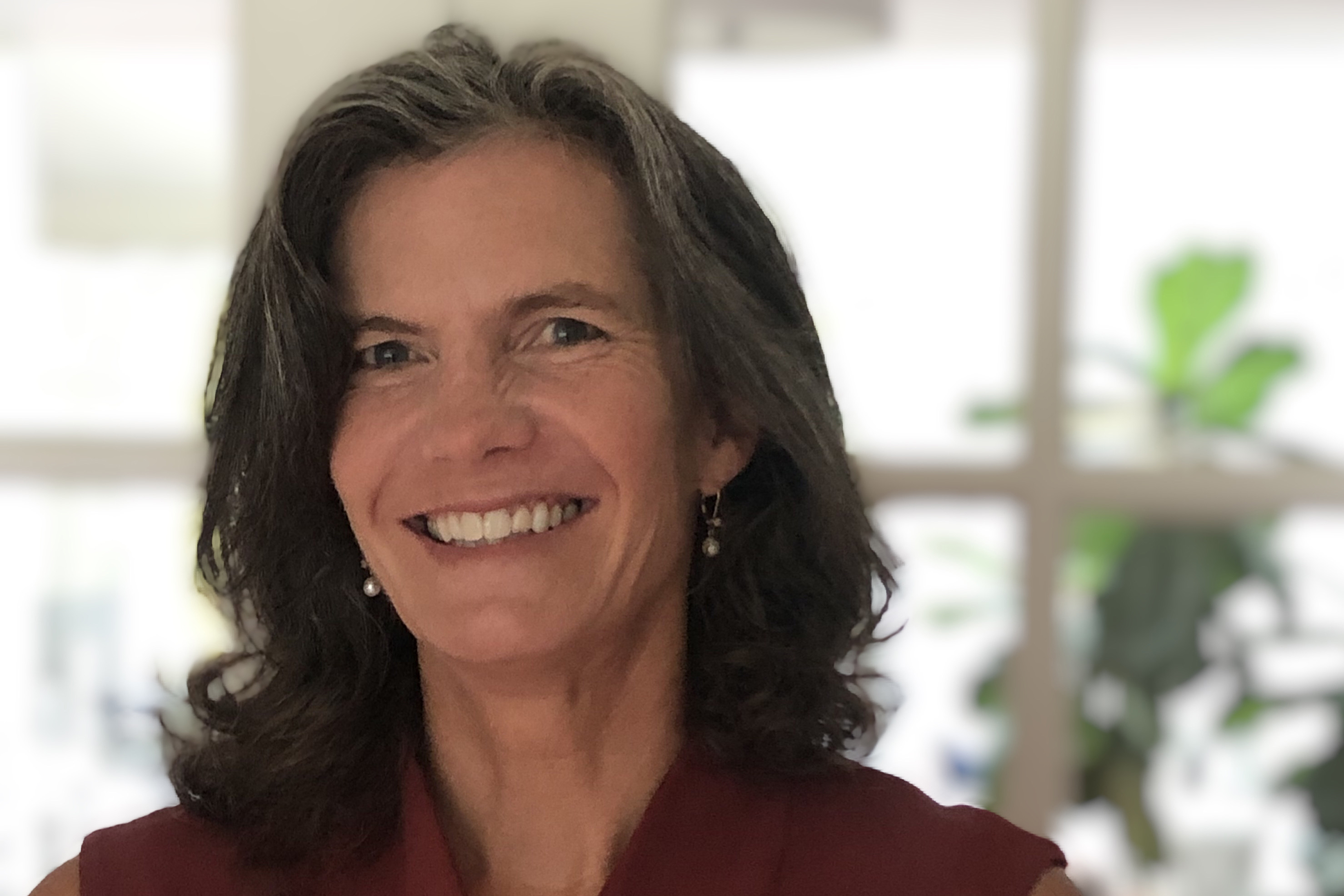 ANNANDALE-ON-HUDSON, N.Y.—Dr. Felicia Keesing, Bard College’s David and Rosalie Rose Distinguished Professor of Science, Mathematics, and Computing, has been selected as the winner of the 2022 International Cosmos Prize by the Expo ’90 Foundation. Dr. Keesing will receive a certificate of merit, a medallion, and a monetary prize of 40 million yen (approximately $290,000 USD) at the award ceremony, which will be held in Osaka, Japan, on November 9. Dr. Keesing will also give a commemorative lecture, participate in a symposium held in her honor, and have an audience with the Emperor and Empress of Japan.

The International Cosmos Prize Committee states: “Dr. Felicia Keesing clarified the relationship between biodiversity and the risk of zoonotic pathogen transmission by conducting practical research and studies. She has demonstrated that while ecosystems with high biodiversity can be a breeding ground of various pathogens, the overall infection risk can be reduced in these ecosystems due to the presence of a dilution effect, thereby proving that biodiversity is of critical value to human society. These research achievements are instrumental in exploring the interrelationships among all life forms and provide sensible suggestions for seeking the ideal state of ‘Harmonious Coexistence between Nature and Humankind’ in the post-COVID-19 era.” Read the Committee’s Reasons for Awarding the Prize to Dr. Keesing here.

“I am honored to receive the International Cosmos Prize for 2022. The purpose of this prize and the activities of the Expo ’90 Foundation focus on the harmonious coexistence of humanity and the natural world. I can imagine no more important topic,” said Dr. Keesing. “Working closely with undergraduate students has been an ongoing source of inspiration. Perhaps most importantly, as I watch my students, and my children, grapple with the realities of the world they are inheriting, I am acutely aware of the stakes of the choices we are making.” Read Dr. Keesing’s full comments on winning the award here.

The annual Cosmos Prize is awarded in recognition of a body of work that has significantly advanced our understanding of the relationships among living organisms and the interdependence of life and the global environment. The decision to award the prize to Dr. Keesing was reached after the committee evaluated 174 nominations from 28 countries.

Felicia Keesing, David and Rosalie Rose Distinguished Professor of Science, Mathematics, and Computing, has been on the Bard faculty since 2000. She has a B.S. from Stanford University and a Ph.D. from the University of California, Berkeley. Since 1995, she has studied how African savannas function when the large, charismatic animals like elephants, buffaloes, zebras, and giraffes disappear. She also studies how interactions among species influence the probability that humans will be exposed to infectious diseases. Keesing studies Lyme disease, and other tick-borne diseases. She is particularly interested in how the loss of biodiversity affect disease transmission. More recently, she has focused on science literacy for college students, and she led the re-design of Bard College’s Citizen Science program. Keesing has received research grants from the National Science Foundation, the National Geographic Society, the National Institutes of Health, the Environmental Protection Agency, and the Howard Hughes Medical Institute, among others. In 2000, she was awarded the United States Presidential Early Career Award for Scientists and Engineers in a ceremony at the White House. She is a Fellow of the Ecological Society of America (2019) and a Fellow of the American Association for the Advancement of Science (2021). She is the coeditor of Infectious Disease Ecology: Effects of Ecosystems on Disease and of Disease on Ecosystems (2008) and has contributed to such publications as Nature, Science, Proceedings of the National Academy of Sciences, Ecology Letters, Emerging Infectious Diseases, Proceedings of the Royal Society, Ecology, BioScience, Conservation Biology, and Trends in Ecology & Evolution, among others.
#
About the International Cosmos Prize
The International Cosmos Prize is an annual award presented by the Expo ’90 Foundation. Its purpose is to honor those who have, through their work, applied and realized the ideals which the Foundation strives to preserve. Expo ’90 was an event dedicated to the theme “The Harmonious Coexistence of Nature and Humankind”—how we as human beings can truly respect and live in harmony with nature.

Of vital importance for research conducted now and in the future is the need to understand the character of the interdependent relationship among all living organisms and the earth. The answers, however, cannot fully be attained with analytical and reductive methods that have served the mainstream of science to the present. The necessity for new paradigms formed through integrated and inclusive approaches has been realized.

The Commemorative Foundation for Expo ’90 realizes the importance of a holistic global perspective and wishes to extend its support to those dedicated to this approach. Therefore, it has decided to reward the endeavors of researchers and scientists all over the world who have shown their dedication in this respect, thus giving them the recognition they so greatly deserve. By so doing, not only are the ideals of the Foundation upheld, but also it is hoped that a new tide of values is promoted and its fruits shared with all of humankind.