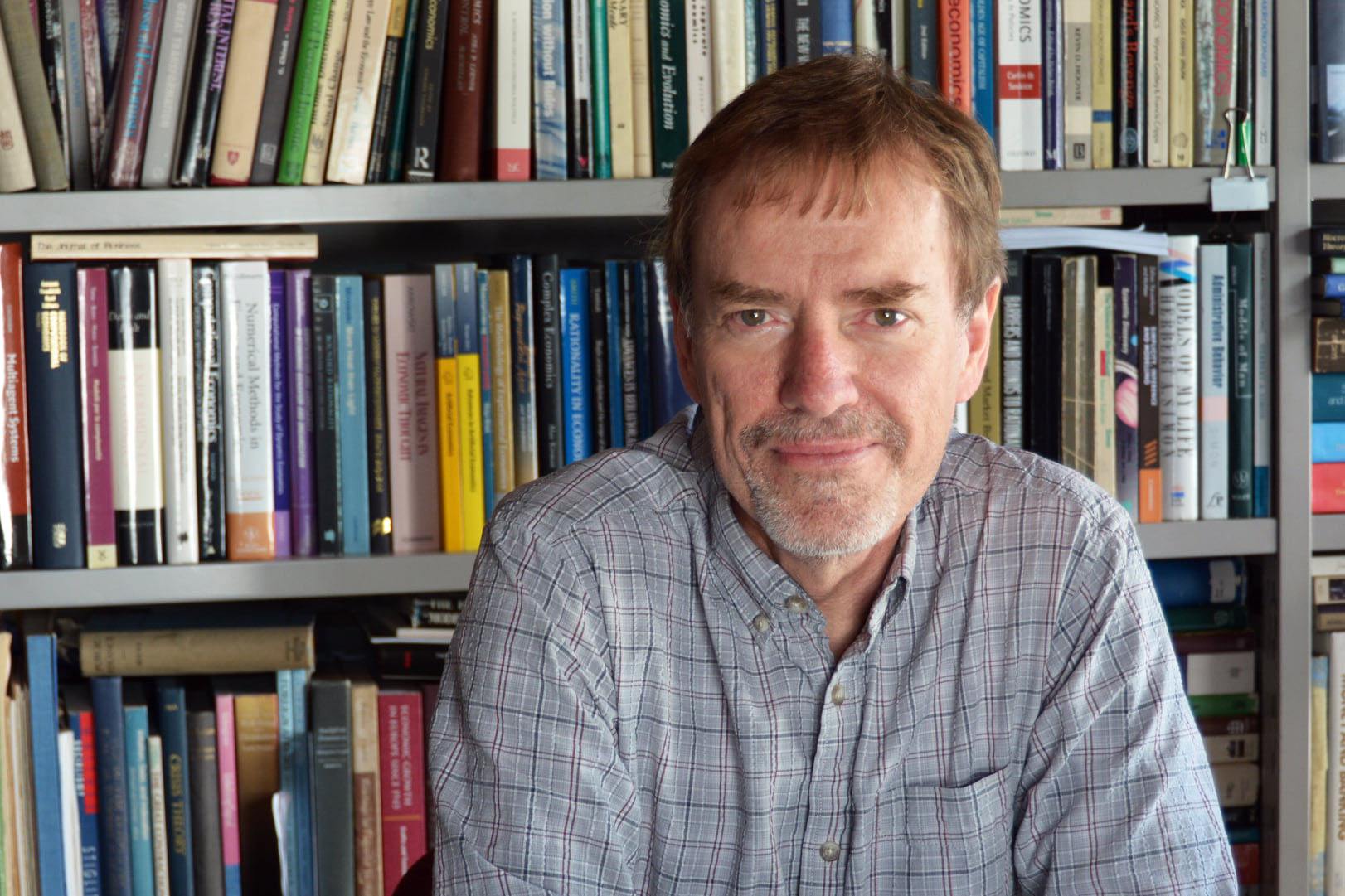 ANNANDALE-ON-HUDSON, N.Y.—L. Randall Wray, professor of economics and senior scholar at Levy Economics Institute of Bard College, has won the 2022 Veblen-Commons Award. This award is the highest honor given annually by the Association for Evolutionary Economics (AFEE) in recognition of significant contributions to evolutionary institutional economics. Named after the founders of institutional economics, Thorstein Veblen (1857-1929) and John R. Commons (1862–1945), and awarded since 1969, the Veblen-Commons Award is presented to scholars “on the basis of their contributions to a better understanding of both the economic process and the behavior of the major institutions that shape that process and society’s goals and values” (Trebing, 1992, 333). By recognizing significant contributions to institutional analysis, this award furthers the goal of institutional economics to make the world a better place.

Recipients of the Veblen-Commons Award have made outstanding contributions to institutional economics in the tradition of Veblen and Commons. Award recipients have focused their work on some of the most important topics confronting human society. Such topics include exploring the underlying power relations within society, the origins and implications of inequality, feminist economics, the origins of discrimination, the enabling myths of the dominant groups, the continuing conflict between rights and duties, the possibilities offered by modern technologies and the use of those possibilities for good or ill, the causes of financial crises, among others. Previous recipients include Levy scholars James Galbraith (2020), John F. Henry (2017), Jan Kregel (2011), and Hyman P. Minsky (1996).