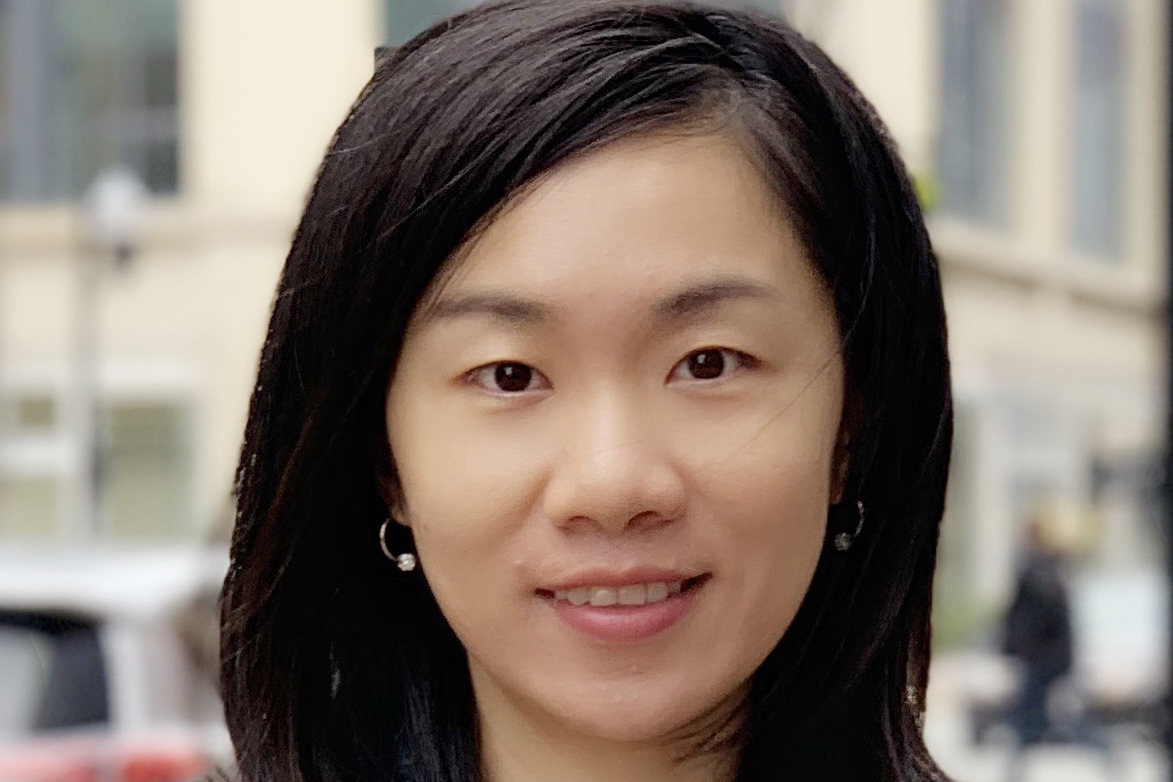 ANNANDALE-ON-HUDSON, N.Y.—Bard College Assistant Professor of Physics Shuo Zhang has has received a $91,933 grant from the National Aeronautics and Space Administration (NASA) in support of her investigation, “Joint NuSTAR and EHT Probe of SgrA*: Flares, Black Hole Shadows, a New Hard X-Ray Source.” The NASA grant supports Zhang’s investigation, which includes the engagement of a postdoctoral researcher, three undergraduate research assistants, equipment, and travel. As the joint observation involves the international Event Horizon Telescope (EHT) collaboration, coinvestigators on this project come from around the globe including Canada, the Netherlands, and Japan.

Since 2019, Zhang has received five grants from NASA for her astrophysics research, totaling more than $331,000 in NASA funding to date.
#

About NASA
The National Aeronautics and Space Administration is America’s civil space program and the global leader in space exploration. The agency has a diverse workforce of just under 18,000 civil servants, and works with many more U.S. contractors, academia, and international and commercial partners to explore, discover, and expand knowledge for the benefit of humanity. At its 20 centers and facilities across the country – and the only National Laboratory in space – NASA studies Earth, including its climate, our Sun, and our solar system and beyond. We conduct research, testing, and development to advance aeronautics, including electric propulsion and supersonic flight. We develop and fund space technologies that will enable future exploration and benefit life on Earth. For more information about NASA, visit nasa.gov.