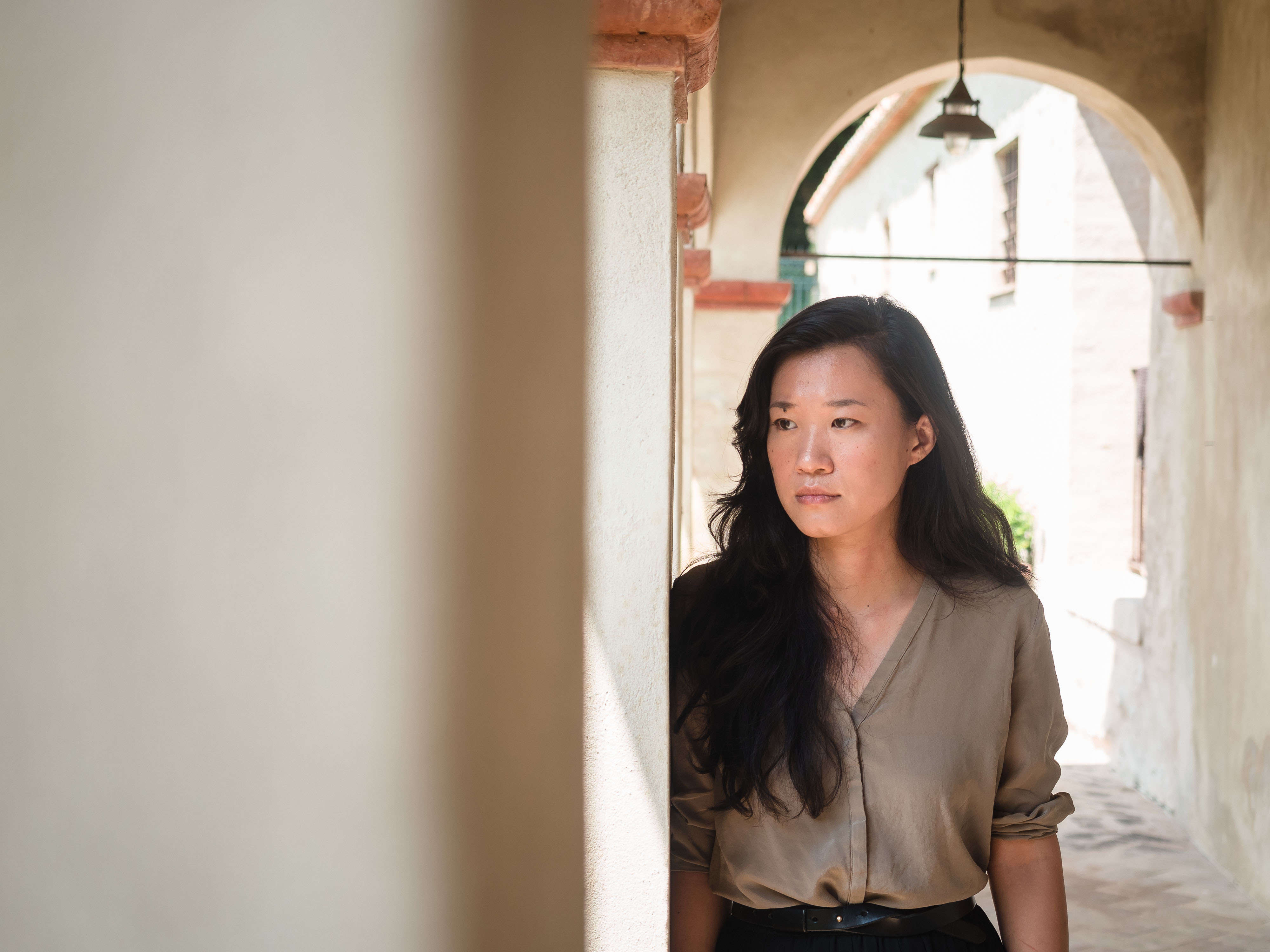 Winners will be announced on Wednesday, November 16 at the invitation-only 73rd National Book Awards Ceremony and Benefit Dinner at Cipriani Wall Street in New York City. Two lifetime achievement awards will also be presented as part of the evening’s ceremony: Art Spiegelman will be recognized with the National Book Foundation’s Medal for Distinguished Contribution to American Letters, presented by Bard College Professor in the Arts Neil Gaiman, and Tracie D. Hall will receive the Foundation’s Literarian Award for Outstanding Service to the American Literary Community.
#

About Bard College
Founded in 1860, Bard College is a four-year, residential college of the liberal arts and sciences located 90 miles north of New York City. With the addition of the Montgomery Place estate, Bard’s campus consists of nearly 1,000 parklike acres in the Hudson River Valley. It offers bachelor of arts, bachelor of science, and bachelor of music degrees, with majors in more than 40 academic programs; graduate degrees in 13 programs; eight early colleges; and numerous dual-degree programs nationally and internationally. Building on its 121-year history as a competitive and innovative undergraduate institution, Bard College has expanded its mission as a private institution acting in the public interest across the country and around the world to meet broader student needs and increase access to liberal arts education. The undergraduate program at our main campus in upstate New York has a reputation for scholarly excellence, a focus on the arts, and civic engagement. Bard is committed to enriching culture, public life, and democratic discourse by training tomorrow’s thought leaders. For more information about Bard College, visit bard.edu.
###