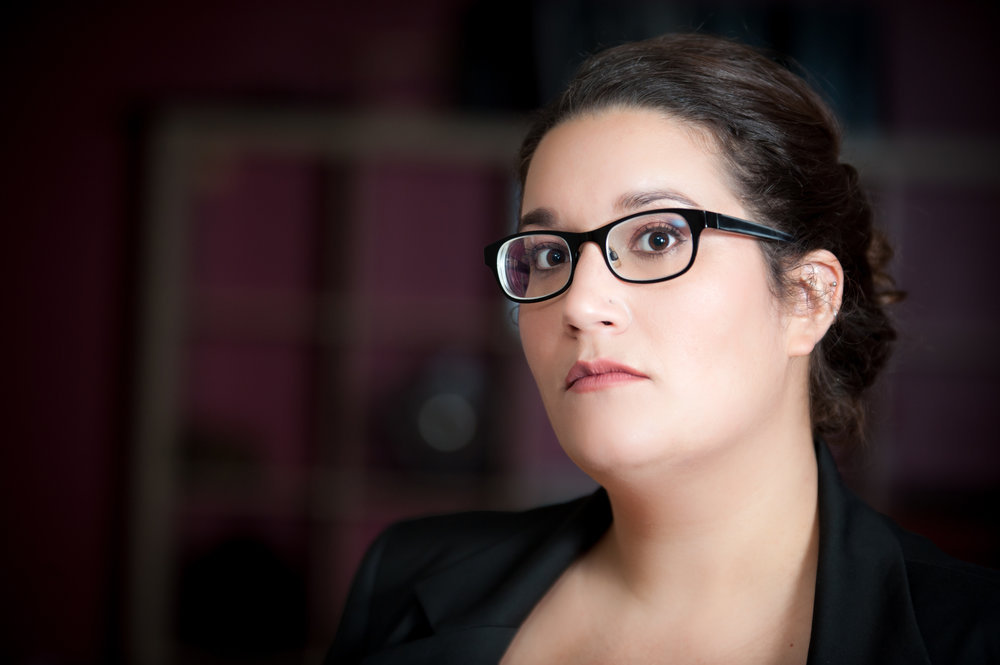 ANNANDALE-ON-HUDSON, N.Y.—Author Carmen Maria Machado has received the Bard Fiction Prize for her debut short story collection, Her Body and Other Parties (Graywolf Press, 2017) In the collection, long-listed for the 2017 National Book Award and a finalist for the Kirkus Prize, Machado shapes startling, genre-bending narratives that map the realities of women’s lives and the violence visited upon their bodies. Machado’s residency at Bard College is for the Fall 2018 semester, during which time she will continue her writing, meet informally with students, and give a public reading.

The Bard Fiction Prize committee writes: “The eight stories in Carmen Maria Machado’s Her Body and Other Parties range playfully from a brilliant riff on Scary Stories to Tell in the Dark to an apocalypse glimpsed incidentally through one woman’s sexual encounters to an obsessive exegesis of Law & Order: Special Victims Unit that balloons into a hallucinatory, epic tapestry.  Machado’s stories are bizarre, hilarious, sexy, and addictively entertaining while troubling, complex ideas about femininity, queerness, gender, and sexuality lurk around the corner of every sentence. This book is an oddball masterpiece.”

“I’m incredibly honored to receive the Bard Fiction Prize, the former winners of which I’ve long admired. I’m looking forward to joining the Bard community next fall, meeting the students I’ve heard so much about, and working on my essay collection and novel(s)-in-progress in the Hudson Valley as the weather turns,” says Machado.

Carmen Maria Machado is a fiction writer, critic, and essayist whose work has appeared in the New Yorker, Granta, Tin House, Guernica, Electric Literature, NPR Books, and elsewhere. Her stories have been reprinted in Best American Science Fiction & Fantasy, Best Horror of the Year, Year’s Best Weird Fiction, and Best Women’s Erotica. Her memoir, House in Indiana, is forthcoming in 2019 from Graywolf Press.

She holds an M.F.A. from the Iowa Writers’ Workshop and has been awarded fellowships and residencies from the Michener-Copernicus Foundation, Elizabeth George Foundation, CINTAS Foundation, Speculative Literature Foundation, Clarion Science Fiction and Fantasy Writers’ Workshop, University of Iowa, Yaddo Corporation, Hedgebrook, and the Millay Colony for the Arts. She is an artist in residence at the University of Pennsylvania, and lives in Philadelphia with her wife. She has been named a finalist for the PEN/Robert W. Bingham Prize for Debut Fiction.

The creation of the Bard Fiction Prize, presented each October since 2001, continues Bard’s long-standing position as a center for creative, groundbreaking literary work by both faculty and students. From Saul Bellow, William Gaddis, Mary McCarthy, and Ralph Ellison to John Ashbery, Philip Roth, William Weaver, and Chinua Achebe, Bard’s literature faculty, past and present, represents some of the most important writers of our time. The prize is intended to encourage and support young writers of fiction, and provide them with an opportunity to work in a fertile intellectual environment. Last year’s Bard Fiction Prize was awarded to Karan Mahajan for his novel The Association of Small Bombs (Viking, 2016).

ABOUT THE BARD FICTION PRIZE
The Bard Fiction Prize is awarded to a promising emerging writer who is an American citizen aged 39 years or younger at the time of application. 845-758-7087, send an e-mail to [email protected], or visit bard.edu/bfp. Applicants may also request information by writing to: Bard Fiction Prize, Bard College, Annandale-on-Hudson, NY 12504-5000.