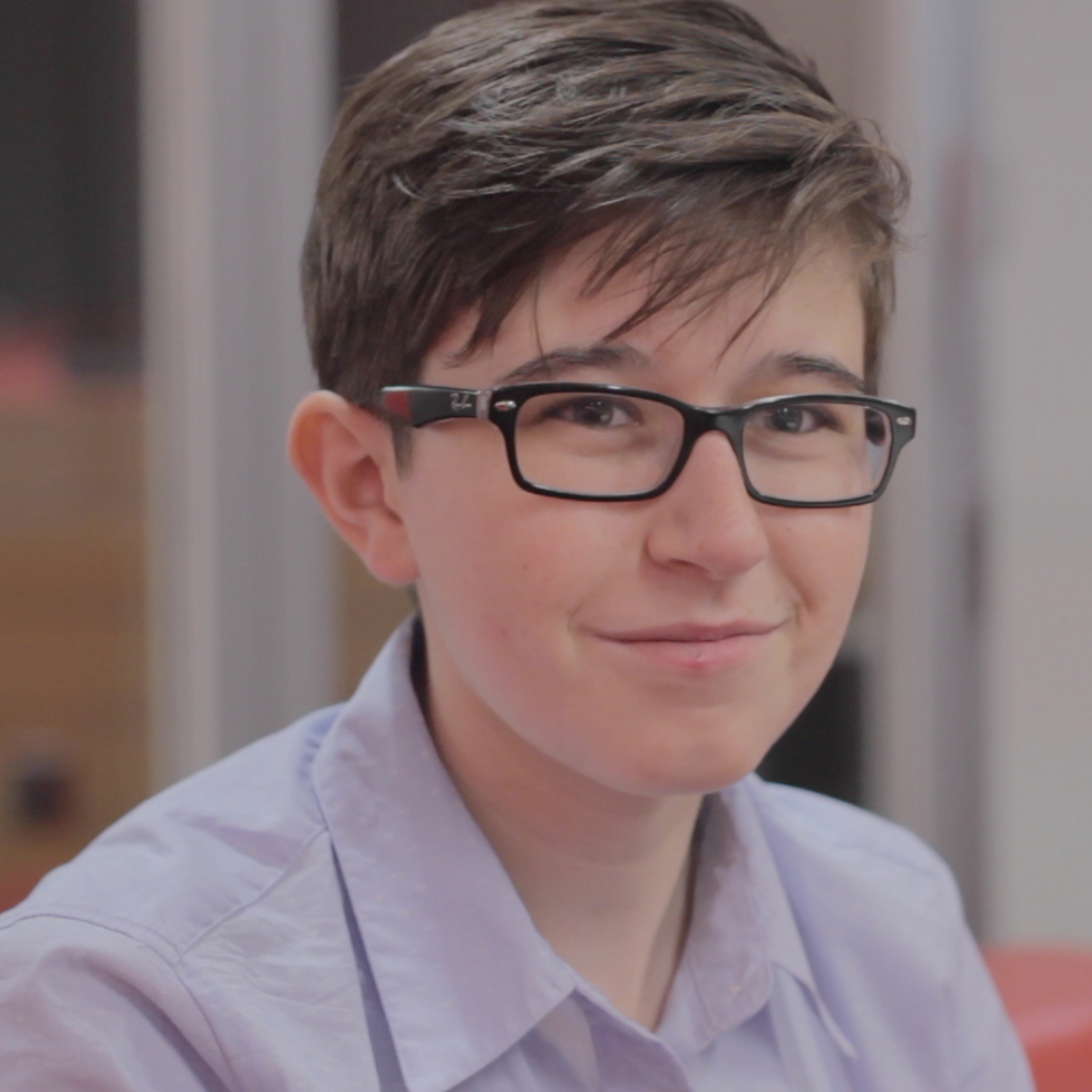 ANNANDALE-ON-HUDSON, N.Y.— Bard College student Lily Zacharias ’19, who is majoring in Political Studies with a concentration in Gender and Sexuality Studies, has won the prestigious Carnegie Council for Ethics in International Affairs’ 2017 International Student/Teacher Essay Contest on the World’s Greatest Ethical Challenge. Zacharias received first prize in the undergraduate category for her essay “Artificial Intelligence’s Ethical Challenges.” This year’s essay topic was: In your opinion, what is the greatest ethical challenge facing the world today? Zacharias’s essay argues that we should be concerned about the myriad of new, complex and challenging ethical issues being posed by Artificial Intelligence (AI) and Machine Learning (ML) technologies across the world, in part because those challenges have yet to be fully realized. In her essay, she draws a comparison between the development AI and ML technology to the development of nuclear technology, asserting that the world will likely only confront the ethical implications of AI and ML technology after it has been weaponized and militarized.

“I’m so honored to win the Carnegie Council International Essay Contest,” says Zacharias. “When writing the paper, I wanted to look at how the world can preemptively respond to major international ethical challenges and rethink the infrastructure and institutions around those challenges before they reach their height. We don’t need to wait until we’re already dealing with the worst consequences of a challenge like artificial intelligence and machine learning to act.”

Zacharias is a native of Deerfield, Illinois. She is currently a research assistant for Bard Assistant Professor of Political Studies Michelle Murray and has previously worked as a research assistant and development associate at the World Policy Institute. “In my work with her, Lily has demonstrated a particular ability to incisively dissect complex problems, offer sophisticated and creative insights about them, and in doing so illuminate new ways of thinking about international relations. Her first prize finish in the Carnegie essay contest reflects her talent and promise as a student of international affairs. I can’t wait to see what she does next,” said Murray.

About the Carnegie Council
The mission of Carnegie Council is to enlarge the audience for the simple but powerful message that ethics matter, regardless of place, origin, or belief. Since our founding by Andrew Carnegie a century ago, we have been one of the world’s top creators of nonpartisan educational resources on international ethics used by professionals, journalists, educators, students, and the greater public. Carnegie Council is a non-profit 501(c) (3) institution.