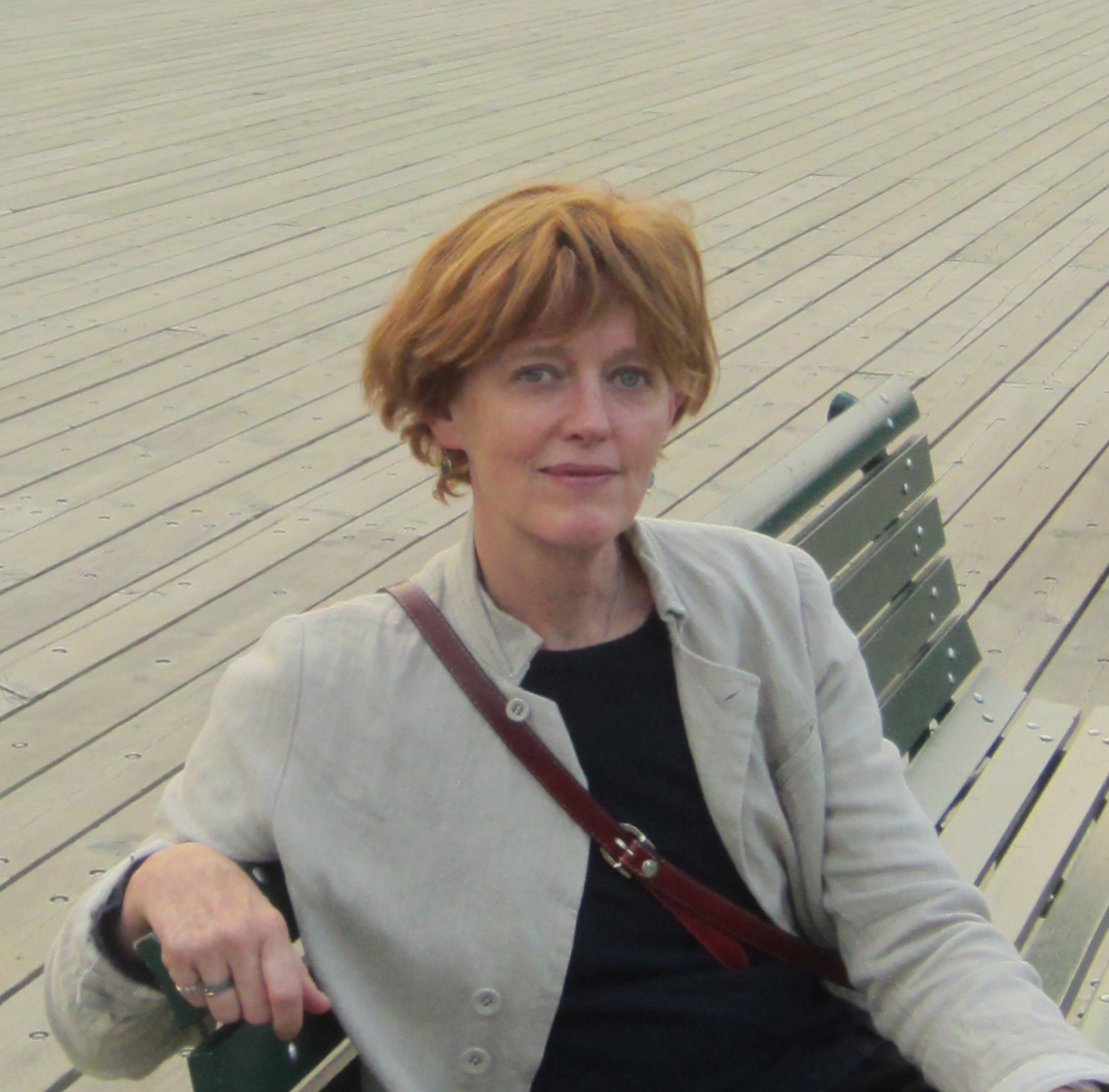 ANNANDALE-ON-HUDSON, N.Y.—Bard College Visiting Professor of Studio Arts and Director of Studio Arts Program Ellen Driscoll has been awarded the prestigious International Sculpture Center’s Outstanding Educator Award for 2018. The International Sculpture Center’s (ISC) Outstanding Educator Award is presented to individuals who have effectively and passionately communicated the knowledge and personal experience gained through the creation of their own work to countless number of students throughout their career. Candidates for this award are masters of sculptural processes and techniques who have devoted their careers to the education of the next generation and to the advancement of the sculpture field as a whole. Driscoll’s work encompasses sculpture, drawing, and public art.

International nominations for the Outstanding Educator Award are accepted each year, beginning in September. The 2018 award resulted in an exceptional number of 57 faculty nominations from 27 institutions of higher learning from four countries. The unanimous vote for the selection of Ellen Driscoll as the award recipient from this large pool of applicants is a testament to the dedication and excellence demonstrated by this educator. Driscoll will be the subject of a feature article in the International Sculpture Center’s award winning publication Sculpture magazine, as well as on the ISC website. Driscoll will be presented with an award at a ceremony. Details about this event to be announced on the ISC website. www.sculpture.org.

Driscoll’s sculptures, drawings, and installations explore resource consumption and material lineage. Recent installations include “CartOURgraphy” for Middle College High School and the International High School in Queens, “Night to Day, Here and Away” for the Sarasota National Cemetery, and “Distant Mirrors” for the Providence River. Earlier works include “The Loophole of Retreat” at the Whitney Museum at Phillip Morris, and “As Above, So Below” for Grand Central Terminal. Her awards include fellowships from the Guggenheim Foundation, the National Endowment for the Arts, the Bunting Institute, the New York Foundation for the Arts, the Massachusetts Council on the Arts, the LEF Foundation, the Rhode Island Foundation, Anonymous Was a Woman, and a Fine Arts Award from the American Academy of Arts and Letters. Her work is in major collections including the Metropolitan Museum of Art, and the Whitney Museum of Art. Her works can be seen at ellendriscoll.net.

The International Sculpture Center (ISC) is a member-supported, nonprofit organization founded in 1960 to champion the creation and understanding of sculpture and its unique, vital contribution to society. Members include sculptors, collectors, patrons, architects, developers, journalists, curators, historians, critics, educators, foundries, galleries, and museums-anyone with an interest in and commitment to the field of sculpture. sculpture.org.