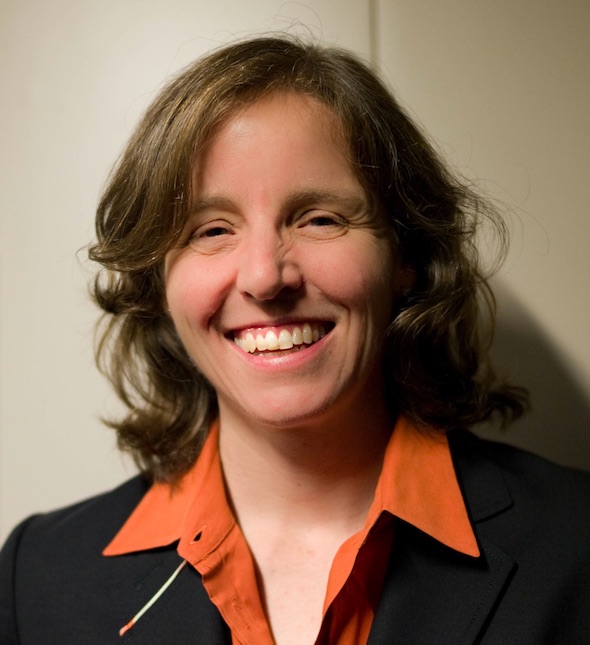 Bard College Holds One Hundred Fifty-Eighth Commencement on Saturday, May 26, 2018

Entrepreneur and Engineer Megan J. Smith to Deliver Address; Smith, Composer Carl Davis ’58, Educator and Economist Catharine B. Hill, Historian Martin E. Jay, Artist Glenn Ligon, and Songwriter Billy Steinberg ’72 to Receive Honorary Degrees
ANNANDALE-ON-HUDSON, N.Y.— Bard College will hold its one hundred fifty-eighth commencement on Saturday, May 26, 2018. At the commencement ceremony, Bard President Leon Botstein will confer 469 undergraduate degrees on the Class of 2018 and 164 graduate degrees, including master of fine arts; doctor and master of philosophy and master of arts in decorative arts, design history, and material culture; master of science in economic theory and policy; master of business administration in sustainability; master of arts in teaching; master of arts in curatorial studies; master of science in environmental policy; master of music in vocal arts and in conducting, and master of music in curatorial, critical, and performance studies. President Botstein will be awarding associate degrees to the first students to graduate from the Bard Microcollege. The program, which begins at 2:30 p.m. in the commencement tent on the Seth Goldfine Memorial Rugby Field, will include the presentation of honorary doctoral degrees.

The commencement address will be given by entrepreneur and engineer Megan J. Smith, who will receive an honorary doctorate of humane letters. Honorary degrees will also be awarded to composer and conductor Carl Davis ’58, educator and economist Catharine B. Hill, historian Martin E. Jay, artist Glenn Ligon, and songwriter Billy Steinberg ’72.

Other events taking place during Commencement weekend include class reunions; a concert by Bard student soloists and composers with The Orchestra Now, Leon Botstein, conductor; and the granting of Bard College awards for 2018. The Bard Medal will be presented to Eric Warren Goldman ’98 and U Ba Win; the John and Samuel Bard Award in Medicine and Science to Rebecca Smith ’93; the Charles Flint Kellogg Award in Arts and Letters to Walead Beshty ’99; the John Dewey Award for Distinguished Public Service to Cynthia Conti-Cook ’03; the Mary McCarthy Award to Lorrie Moore; and the Bardian Award to Mary Backlund and Jeffrey Katz.

Megan J. Smith, CEO, shift7; and third U.S. Chief Technology Officer (2014-17), is an award-winning entrepreneur, engineer, and tech evangelist. As the third U.S. chief technology officer, Smith helped the president and federal teams harness the power of technology, data, and innovation to advance the future of our nation and the world. Smith recruited top tech talent to serve across government, collaborating on pressing issues from data science, AI, and open source to inclusive economic growth and criminal justice reform. Her teams focused on broad capacity building by cocreating all-hands-on-deck initiatives, including the public-private program TechHire, the Computer Science for All initiative, and the Image of STEM campaigns.

For more than a decade, Smith served as vice president of new business development at Google; managing early-stage partnerships globally; led acquisitions of Google Earth, Maps, and Picasa; and cocreated Solve for X and Women Techmakers. Earlier, Smith served as CEO of PlanetOut, an online LGBT community in the early days of the internet, worked on early smartphone technologies at General Magic and at Apple Japan.

Smith is an adviser to the MIT Media Lab, Vital Voices, and the Malala Fund, which she cofounded, and a National Academy of Engineering member. Smith holds bachelor’s and master’s degrees in mechanical engineering from MIT, where she now serves on the board as a life member. She was a member of the MIT student team that designed, built, and raced a solar car 2,000 miles across the Australian Outback. Smith has recently cofounded a company, shift7, focusing on tech-forward networked innovation for impact and economic inclusion.
# # #
(5/2/18)