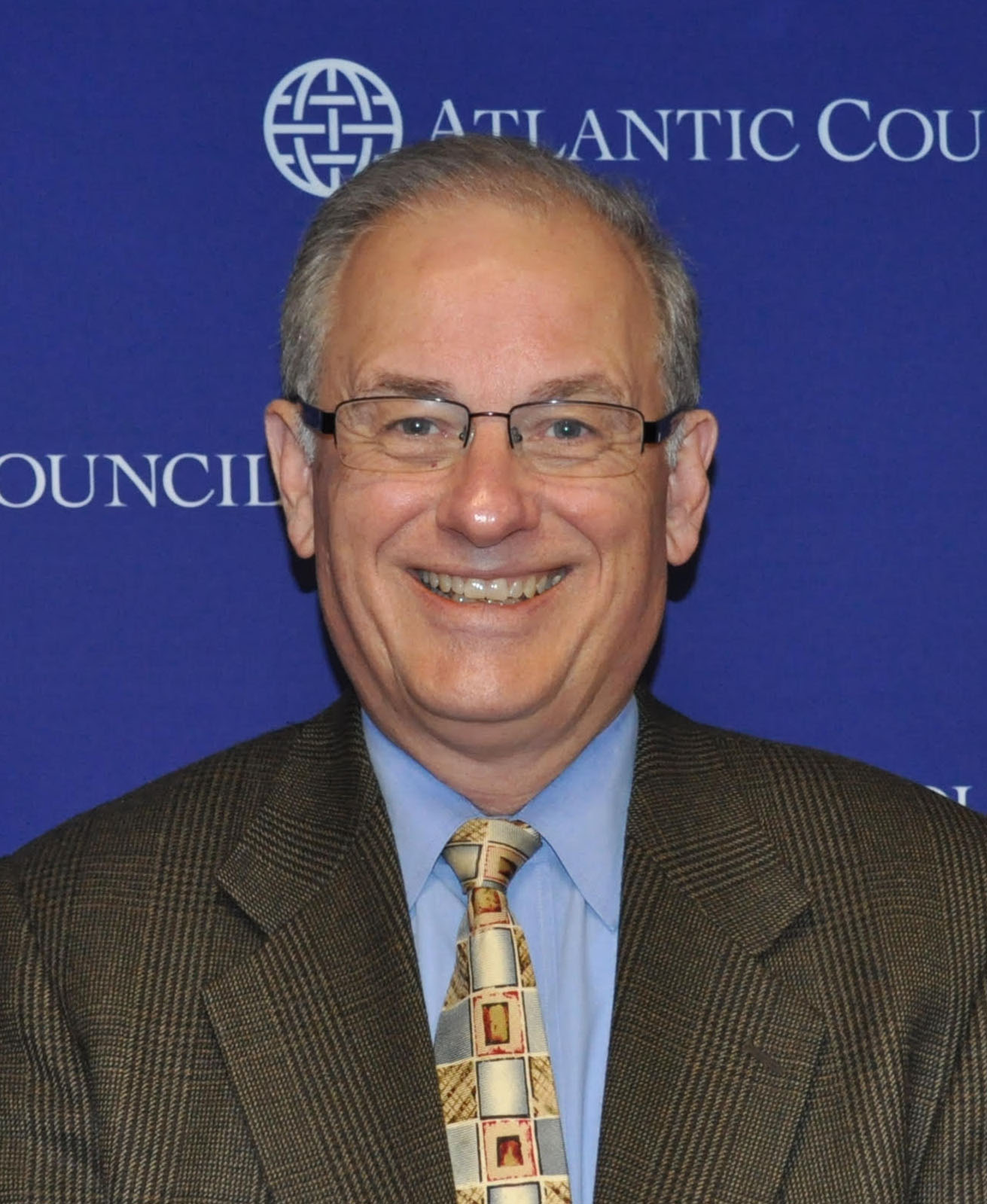 ANNANDALE-ON-HUDSON, N.Y.—Bard College announces the appointment of esteemed Ambassador Frederic C. Hof as Bard’s first Diplomat-in-Residence in the Political Studies Program. Hof, who also teaches at the Bard Globalization and International Affairs Program in New York City, will teach courses on U.S. foreign policy, the Middle East, and diplomacy in the Global and International Studies Program at Bard. Additionally, Hof will work with students who are seeking to do internships, apply for fellowships, and start careers in international affairs. As Diplomat-in-Residence, he will establish Bard’s involvement with the Reserve Officers Training Corps (ROTC), be active in Bard’s longstanding relationship with West Point, participate in Bard’s U.S. Foreign Policy Summer Institute, and develop special projects involving Bard’s international network.

Ambassador Frederic C. Hof is the outgoing director of the Atlantic Council's Rafik Hariri Center for the Middle East. Hof has extensive experience in diplomacy, the military and the private sector. In 2012, Hof received the rank of ambassador in connection with his duties as special adviser to the Secretary of State on political transition in Syria. Hof was previously the special coordinator for regional affairs in the US Department of State's Office of the Special Envoy for Middle East Peace, where he advised Special Envoy George Mitchell on the full range of Arab-Israeli peace issues falling under his purview and focusing on Syria-Israel and Israel-Lebanon matters. He joined the State Department in 2009 after serving as the president and CEO of AALC, an international business consulting and project finance firm formerly known as Armitage Associates LC. A graduate of the Georgetown University School of Foreign Service, Hof began his professional career as an Army officer. He is a Vietnam veteran and served as a US Army Middle East Foreign Area Officer, studying Arabic at the Foreign Service Institute in Tunisia and receiving a master's degree from the Naval Postgraduate School. He served as US Army attaché in Beirut, Lebanon and later in the Office of the Secretary of Defense as director for Jordan, Lebanon, Syria, and Palestinian Affairs.  He has written extensively on the Middle East and diplomacy.  His awards include the Purple Heart, the Department of State Superior Honor Award, the Secretary of Defense Meritorious Civilian Service Medal, and the Defense Superior Service Medal.
#