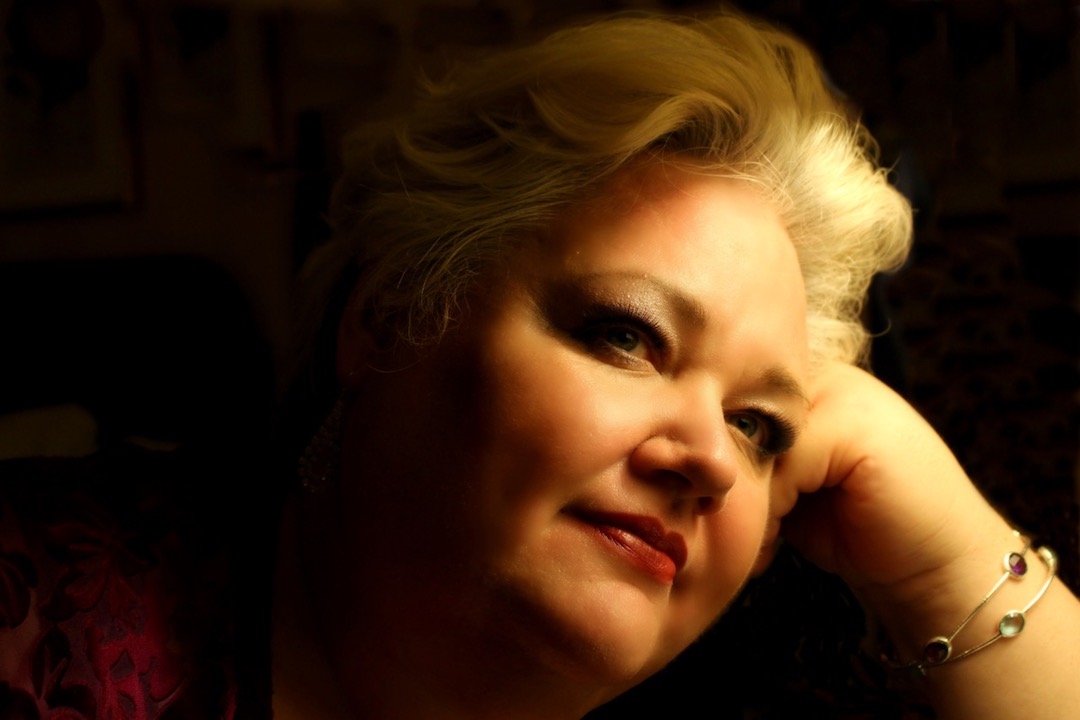 ANNANDALE-ON-HUDSON, N.Y.—Bard College announces the appointment of celebrated opera singer and recitalist Stephanie Blythe as artistic director of the Bard College Conservatory of Music Graduate Vocal Arts Program (VAP) beginning in July 2019. One of the most highly respected and critically acclaimed artists of her generation, mezzo-soprano Blythe possesses a repertoire ranging from Handel to Wagner and from German lieder to contemporary and classic American song. Blythe has performed on many of the world’s great stages, such as Carnegie Hall; the Metropolitan Opera; Covent Garden; Paris National Opera; and San Francisco, Chicago Lyric, and Seattle Operas. She was named Musical America’s Vocalist of the Year, received an Opera News Award, and won the Richard Tucker Award. Blythe recently released her first crossover recording on the Innova label with pianist Craig Terry.

“Life is full of extraordinary journeys. Some are planned, some are hoped for, and some are joyful surprises. My appointment to this wonderful institution is a bit of all three,” said Blythe.

“I have dreamed of joining the academic world for some time, but assuredly, becoming part of the VAP at Bard is beyond my wildest dreams,” she said. “I look forward to continuing the legacy created by Dawn Upshaw—to upholding the musical and educational values of the VAP, while looking ahead to the future development of this marvelous and singular program.”

Bard College President Leon Botstein said, “Bard is privileged to have a singer of Stephanie Blythe’s accomplishments, skill, and creativity leading our Conservatory’s Vocal Arts Program. The spirit and excellence established by our outstanding founding director will continue to flourish under Blythe’s leadership.”

Blythe will succeed Dawn Upshaw, current VAP director and founder, who will resign her position effective June 1, 2019. Since 2006, illustrious soprano Upshaw has built this master’s degree program to reflect her unique career and artistry. Upshaw’s mission to plant the seeds of the highest artistic values in the next generation has been wildly successful, as evidenced by the richly varied musical lives of VAP alumni/ae. The program has combined a visionary curriculum with a committed and inspiring faculty, which continues the work of bringing these high musical values to future students. Botstein, the Bard Conservatory board, and College administration honor Upshaw’s work and look forward to the next phase of VAP’s evolution under Blythe’s direction.
#
About Stephanie Blythe
Stephanie Blythe has sung in many of the renowned opera houses in the United States and Europe, such as the Metropolitan Opera, San Francisco Opera, Lyric Opera of Chicago, Seattle Opera, Royal Opera House Covent Garden, and Opera National de Paris. Her many roles include the title roles in Carmen, Samson et Dalila, Orfeo ed Euridice, La Grande Duchesse, Tancredi, Mignon, and Giulio Cesare; Frugola, Principessa, and Zita in Il Trittico; Fricka in both Das Rheingold and Die Walküre; Waltraute in Götterdämmerung; Azucena in Il Trovatore; Ulrica in Un Ballo in Maschera; Baba the Turk in The Rake’s Progress; Ježibaba in Rusalka; Jocasta in Oedipus Rex; Mere Marie in Dialogues des Carmélites; Mistress Quickly in Falstaff; and Ino/Juno in Semele.  She created the role of Gertrude Stein in Ricky Ian Gordon’s 27 at the Opera Theatre of Saint Louis and sung performances of Ms. Lovett in Sweeney Todd at the San Francisco Opera and Nettie Fowler in Carousel at the Houston Grand Opera and with the New York Philharmonic.

About the Graduate Vocal Arts Program
The Graduate Vocal Arts Program of the Bard College Conservatory of Music is a unique master of music program in vocal arts. Conceived, designed, and led by renowned American soprano Dawn Upshaw, the program was created to prepare the young singer to meet the special challenges of pursuing a professional life in music in the 21st century. This two-year master of music degree balances a respect for established repertory and expressive techniques with the flexibility and curiosity needed to keep abreast of evolving musical ideas. Students engage with art song, chamber music, contemporary music, and operatic repertoire throughout their course work. Operatic performance includes a fully staged production at the renowned Richard B. Fisher Center for the Performing Arts. The program also includes a strong practical component, with seminars and classes in Alexander Technique, acting, diction and translation, development of performance opportunities, and a workshop in career skills that incorporates guest speakers who are leading figures in arts management and administration.

About Bard College
Founded in 1860, Bard College is a four-year, residential college of the liberal arts and sciences located 90 miles north of New York City. With the addition of the Montgomery Place estate, Bard’s campus consists of nearly 1,000 parklike acres in the Hudson River Valley. It offers bachelor of arts, bachelor of science, and bachelor of music degrees, with concentrations in more than 40 academic programs; graduate degrees in 11 programs; nine early colleges; and numerous dual-degree programs nationally and internationally. Building on its 158-year history as a competitive and innovative undergraduate institution, Bard College has expanded its mission as a private institution acting in the public interest across the country and around the world to meet broader student needs and increase access to the liberal arts education. The undergraduate program at our main campus in upstate New York has a reputation for scholarly excellence, a focus on the arts, and civic engagement. Bard is committed to enriching culture, public life, and democratic discourse by training tomorrow’s thought leaders.
###