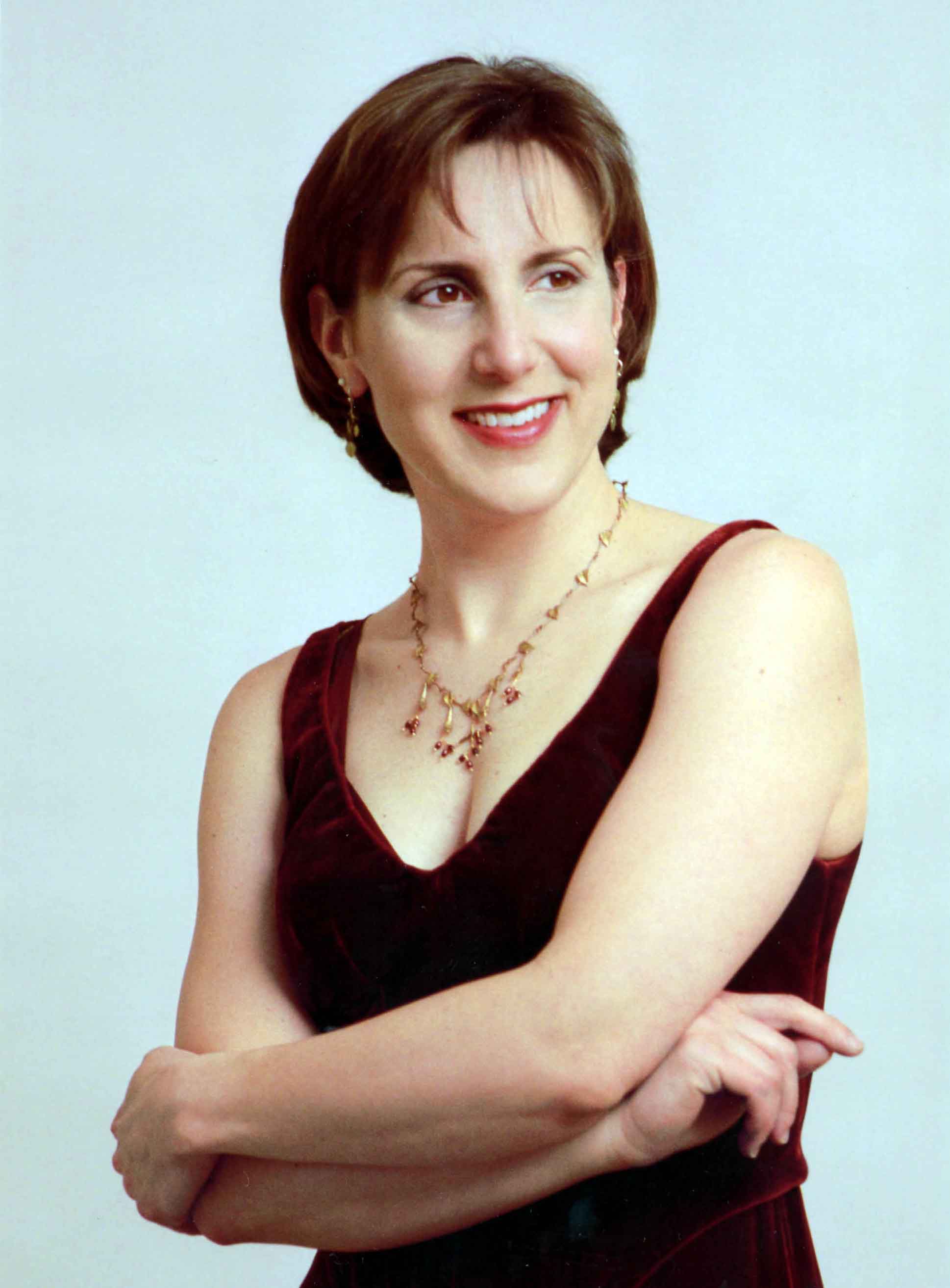 ANNANDALE-ON-HUDSON, N.Y.— The Bard College Conservatory Orchestra performs at The Richard B. Fisher Center for the Performing Arts’s Sosnoff Theater on Saturday, March 9 at 8 p.m. The performance features  Mark Russell Smith, guest conductor, and five-time Grammy Award winner soprano Dawn Upshaw in a program that includes Samuel Barber’s Symphony in One Movement, Op. 9; Oliver Knussen’s Requiem—Songs for Sue; and Mussorgsky/Ravel’s Pictures at an Exhibition. All proceeds will benefit the Scholarship Fund of The Bard College Conservatory of Music. Suggested donations for all Conservatory Sundays programs are $20 (orchestra seating) and $15 (parterre/first balcony. For additional ticket information contact the Fisher Center box office at fishercenter.bard.edu or call 845-758-7900.

The Conservatory Orchestra performs Mahler’s Symphony No. 3 at the Fisher Center on May 10 at 8 p.m., and May 12 at 3 p.m., conducted by Leon Botstein, music director, with Eve Gigliotti, mezzo-soprano, the Bard College Chamber Singers, and the Bard Festival Chorale.

To download high resolution images go to this link:
fishercenter.bard.edu/press/photos/?gid=396297#a_media