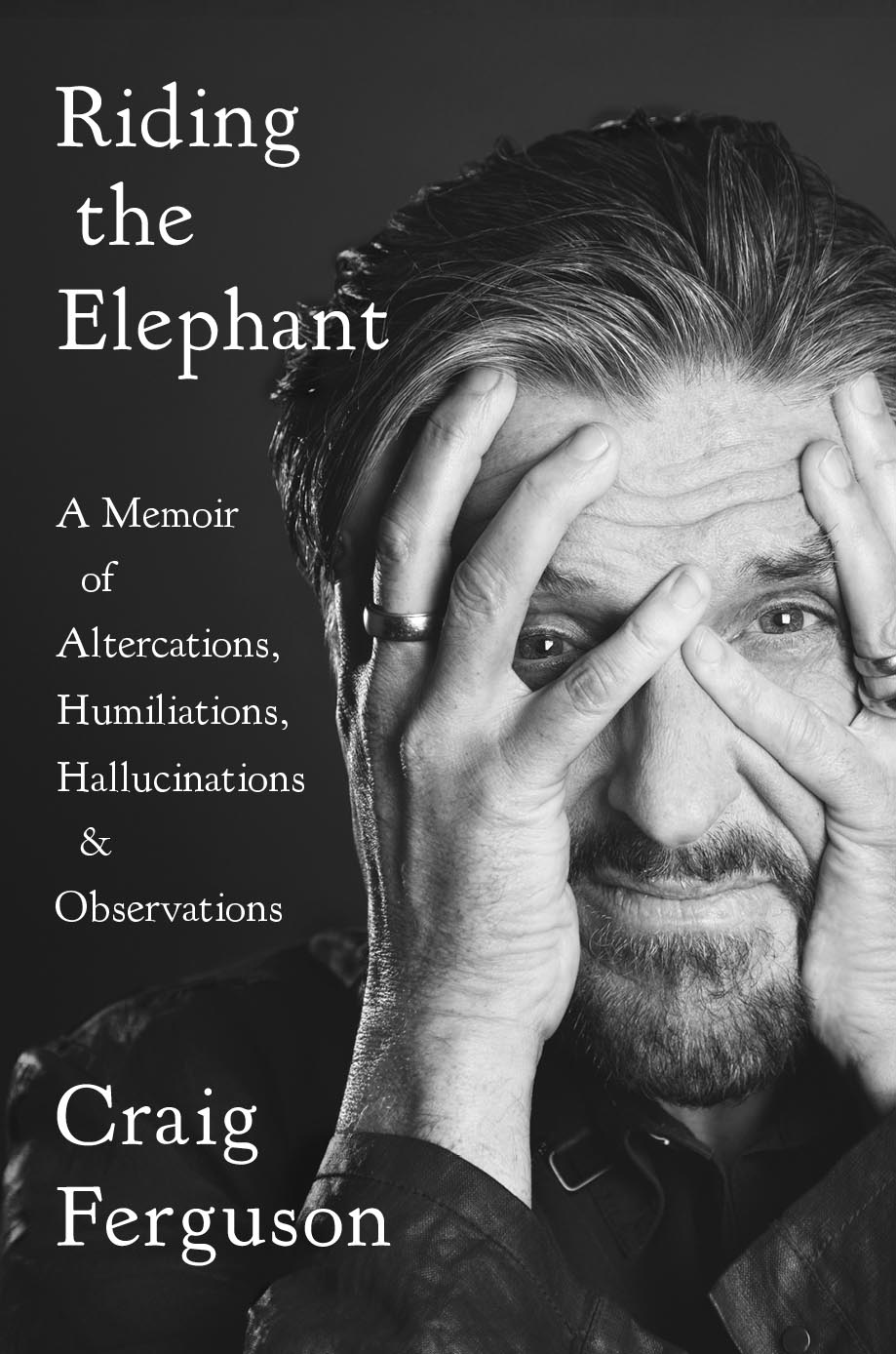 “A smart, humble, and witty memoir.” —Publishers Weekly
ANNANDALE-ON-HUDSON, N.Y.— The Fisher Center at Bard in association with Oblong Books & Music presents comedian, actor, and former host of The Late Late Show, Craig Ferguson, with his new, irreverent memoir Riding the Elephant: A Memoir of Altercations, Humiliations, Hallucinations, and Observations, out May 7 from Blue Rider Press. Ferguson will be appearing in conversation with WAMC Bureau Chief and host of “51%,” Allison Dunne. The event takes place in Bard College’s Olin Hall, located in the Franklin W. Olin Humanities building in the central part of Bard's campus, on Wednesday, May 8, at 7:30 p.m.  Tickets are $33 and include one copy of Riding the Elephant. Books and tickets will be available for pick up at Will Call starting at 6:45 p.m. To purchase tickets and get more information go to fishercenter.bard.edu or by calling 845-758-7900.

Craig Ferguson is beloved on both sides of the Atlantic Ocean for his dry wit, down-to-earth attitude, and knack for storytelling. After being discovered for his stand-up in Scotland and moving to the United States, he became a household name after his years acting on The Drew Carey Show—and later hosting The Late Late Show for nine seasons. Follow him on Twitter: @CraigyFerg