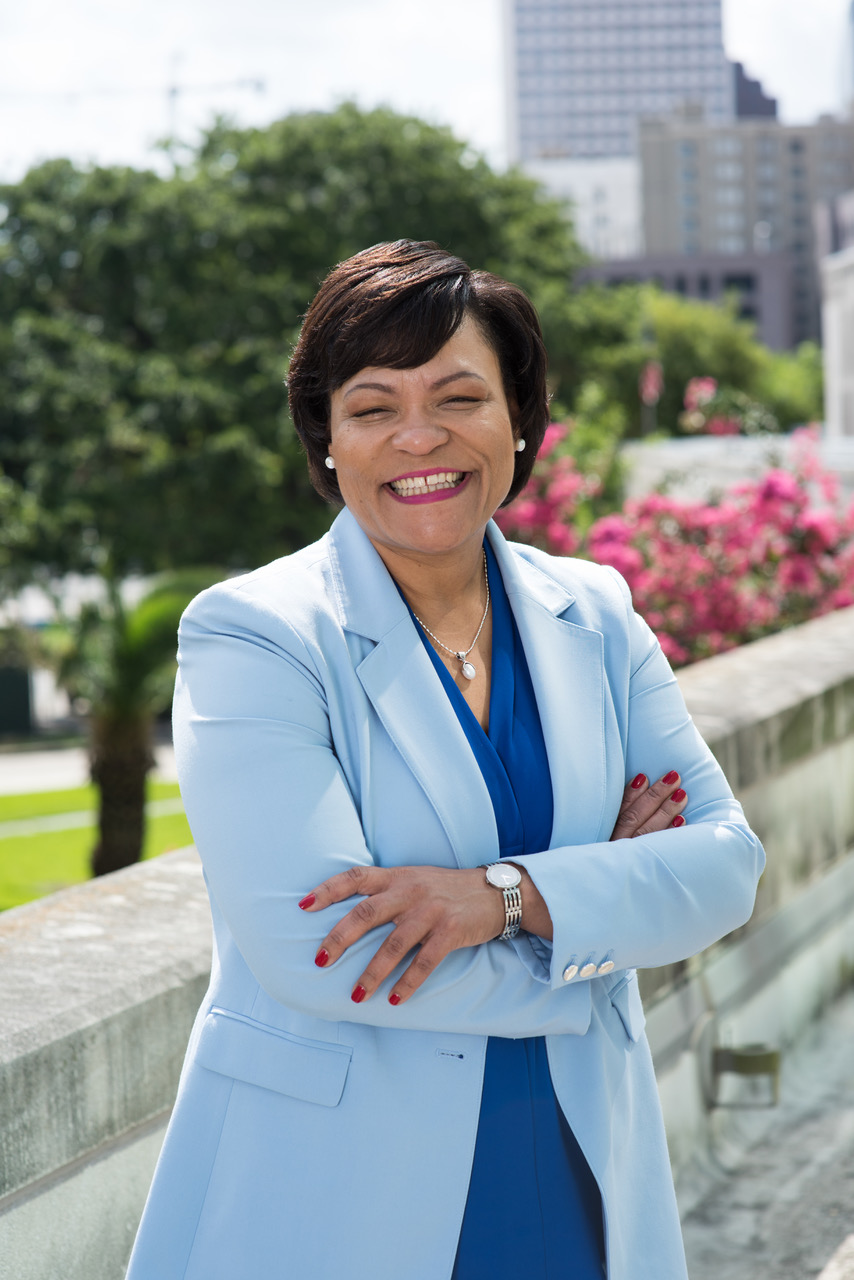 Bard College Holds One Hundred Fifty-Ninth Commencement on Saturday, May 25, 2019

New Orleans Mayor LaToya Cantrell to Deliver Commencement Address; Honorary Degrees Will Be Awarded to Music Scholar V. Kofi Agawu, Historian Philip J. Deloria, Bishop Herbert A. Donovan Jr., Computer Scientist Margaret Heafield Hamilton, Architect Steven
ANNANDALE-ON-HUDSON, N.Y.— Bard College will hold its one hundred fifty-ninth commencement on Saturday, May 25, 2019. At the commencement ceremony, Bard President Leon Botstein will confer 385 undergraduate degrees on the Class of 2019 and 182 graduate degrees, including master of fine arts; doctor and master of philosophy and master of arts in decorative arts, design history, and material culture; master of science and master of arts in economic theory and policy; master of business administration in sustainability; master of arts in teaching; master of arts in curatorial studies; master of science in environmental policy and in climate science and policy; master of music in vocal arts and in conducting; and master of music in curatorial, critical, and performance studies. The program, which begins at 2:30 p.m. in the commencement tent on the Seth Goldfine Memorial Rugby Field, will include the presentation of honorary doctoral degrees.

Other events taking place during Commencement weekend include class reunions; a concert by Bard student soloists and composers with The Orchestra Now, Leon Botstein, conductor; and the granting of Bard College awards for 2019. The Bard Medal will be presented to George A. Kellner; the John and Samuel Bard Award in Medicine and Science to Tatiana M. Prowell ’94; the Charles Flint Kellogg Award in Arts and Letters to Alexandra Elliott Wentworth ’88; the John Dewey Award for Distinguished Public Service to Sonja Brookins Santelises and Marya Warshaw ’73; the Mary McCarthy Award to Judith Thurman; and the Bardian Award to Robert Martin, Alice Stroup, Dawn Upshaw, and Carol Werner.

ABOUT THE COMMENCEMENT SPEAKER
New Orleans Mayor LaToya Cantrell’s life has been steeped in community service. As a young girl, her grandmother would bring her to neighborhood meetings, and by the age of 13, she was serving as secretary for her local chamber of commerce.

“My soul found its home in New Orleans,” is how Mayor Cantrell describes her arrival in 1990 as a student at Xavier University. After graduation, she and her husband, Jason, bought a home in the Broadmoor neighborhood, and Cantrell became an active member of her new community.

As the President of the Broadmoor Improvement Association, Cantrell led the neighborhood’s redevelopment following Hurricane Katrina and the levee failures. Flooding decimated Broadmoor, but through citizen engagement and Cantrell’s leadership, Broadmoor is now considered an international model for disaster recovery.

Elected to the City Council in 2012, Cantrell has prioritized improving people’s lives.

On May 7, 2018, Mayor Cantrell was sworn in as the first female Mayor of New Orleans, just in time to celebrate the city’s tricentennial, or 300th anniversary.

She is a dedicated wife to her husband, Jason, proud mother of her daughter, RayAnn, and a parishioner at Blessed Trinity Catholic Church.

Mayor Cantrell pledges to produce results that will create a more equitable and safe New Orleans for all residents.