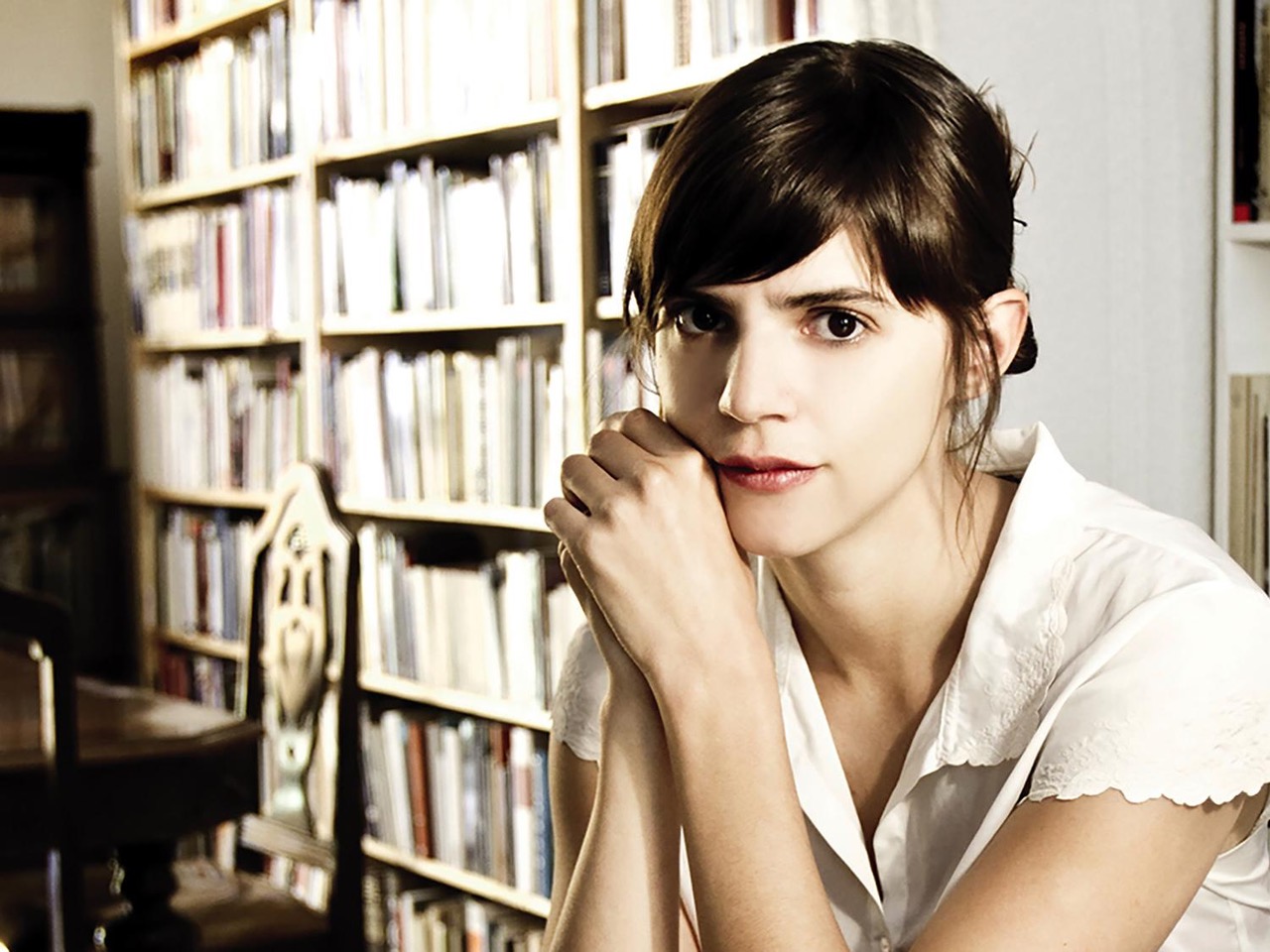 ANNANDALE-ON-HUDSON, N.Y.— On Tuesday, April 23, American Book Award–winning author Valeria Luiselli will read from her work at Bard College. “The novel truly becomes novel again in Luiselli’s hands—electric, elastic, alluring, new . . . She is a superb chronicler,” writes the New York Times. Luiselli, who was recently appointed as writer in residence in the Division of Languages and Literature at Bard, will be introduced by MacArthur Fellow and Director of Bard’s Written Arts Program Dinaw Mengestu. The reading, presented by the Innovative Contemporary Fiction Reading Series, takes place at 6:00 p.m. in Weis Cinema, Bertelsmann Campus Center. It is free and open to the public; no reservations are required. Books by Luiselli will be available for sale, courtesy of Oblong Books & Music.

Valeria Luiselli was born in Mexico City in 1983 and has lived in Costa Rica, South Korea, South Africa, India, Spain, France, and New York City. She is the author of a book of essays, Papeles falsos/Sidewalks (2012, 2014) and the internationally acclaimed novel Los ingravidos/Faces in the Crowd (2013, 2014), which won the Los Angeles Times Art Seidenbaum Award for First Fiction. In 2014, she won the National Book Foundation’s 5 Under 35 prize, an annual award honoring young and promising fiction writers. Her novel La historia de mis dientes/The Story of My Teeth (2013, 2015) won the Los Angeles Times Book Prize for Fiction and the Azul Prize in Canada; was a finalist for the National Book Critics Circle Award, the Best Translated Book Award, and the Impac Prize 2017; and was named one of the New York Times’ 100 Notable Books of the Year. Her recent book Tell Me How It Ends: An Essay in 40 Questions won the 2018 American Book Award from The Before Columbus Foundation and was a finalist for the Kirkus Prize for Nonfiction and the National Book Critics Circle Award in Criticism.

Luiselli received her PhD in comparative literature from Columbia University. Her books have been translated into more than twenty languages, and her writing has appeared in publications including the New York Times, Granta, McSweeney’s, Harper’s, and the New Yorker. Her latest novel, Lost Children Archive (2019), which was written in English, was longlisted for the Women’s Prize for Fiction.