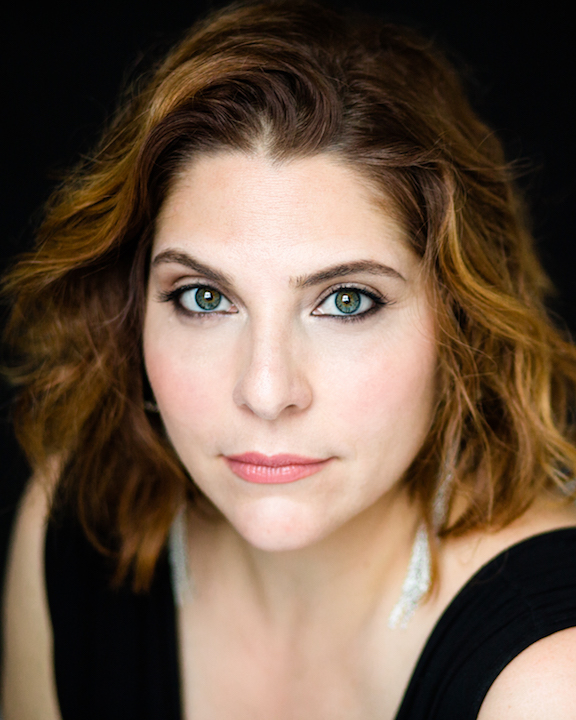 Courtesy of the artist

“My most individual and my richest work. … It is in every sense larger than life.” Gustav Mahler
ANNANDALE-ON-HUDSON, N.Y.— The Bard College Conservatory presents Bard College Conservatory Orchestra performing Gustav Mahler’s Symphony No. 3, conducted by Leon Botstein, music director, with Eve Gigliotti, mezzo-soprano, Bard College Chamber Singers, Bard Festival Chorale, and the Bard Preparatory Division Chorus. More than 160 musicians will perform the grand and popular symphony in the acoustically superb Sosnoff Theater. The concert will be performed on Friday, May 10 at 8 p.m. and Sunday, May 12 at 3 p.m. Tickets are $15–20 suggested donation to the Conservatory Scholarship Fund. For additional ticket information contact the Fisher Center box office at fishercenter.bard.edu or call 845-758-7900.

Mahler composed the Third symphony amidst the natural beauty of the Austrian Alps, primarily during the summers of 1895 and 1896. He changed his mind at various points concerning the overall name for the work, for which he considered, among others, The Happy Life, A Summer Night’s Dream, My Joyful Science, and A Summer Midday’s Dream. Yet Mahler’s basic idea remained firm: to trace the evolution of creation in nature. He told a colleague after the work was finished that he “imagined the constantly increasing articulation of feeling, from the muted, rigid, merely elemental form of existence (the forces of nature) to the delicate structure of the human heart, which in its turn reaches further still, pointing beyond (to God).”

The concert celebrates the accomplishments of cellist Robert Martin, the tireless founding director of the Bard College Conservatory of Music, as he steps down from the directorship of the Conservatory. In his 25 years at Bard, in addition to designing and leading the Conservatory's double-degree program since 2005, Martin has served as a professor of philosophy and music, vice president for academic affairs and for policy and planning, and an artistic co-director of the Bard Music Festival. He will continue as a member of the faculty of the College, teaching at Bard College Berlin. In his honor, the Bard Conservatory has established the Robert L. Martin Scholarship. www.bard.edu/conservatory/giving

For additional ticket information about this concert go to fishercenter.bard.edu or call 845-758-7900.

Mezzo-soprano Eve Gigliotti has a voice that been described as “spirited, handsome-toned” (Opera News), with a stage presence that is “strong” and “impassioned” (The Washington Post).
This season, Eve Gigliotti returns to the Metropolitan Opera as Siegrune in Die Walküre, reprises The Pilot in The Little Prince with Opera Parallèle, joins New York’s Prototype Festival as Aunt in Mila, Great Sorcerer, and returns to the Seattle Symphony for Beethoven’s 9th Symphony. Next season includes a return to San Francisco Opera as Gertrude in Roméo et Juliette, and a highly anticipated residency at National Sawdust, entitled It All Goes Through You, which she will curate and perform.

During the 2017-2018 season, Gilgiotti joined the Los Angeles Philharmonic for the U.S. premiere of A Trip to the Moon, San Francisco Opera for their production of Wagner’s Ring Cycle, both the Eugene Symphony and the Seattle Symphony for Handel’s Messiah, and Opera Parallèle as the Pilot in The Little Prince.

The previous season included a debut with Hawaii Opera as Giulietta in Les contes d’Hoffman, the world premiere of composer Mohammed Fairouz’s new oratorio, Al-Quds: Jerusalem at the Metropolitan Museum, a return to Opera Philadelphia to create the role of Dodo in the world premiere of Missy Mazzoli’s Breaking the Waves, a role she reprised with the Prototype Festival, and she joined the roster of the Lyric Opera of Chicago to cover the title role in Carmen.

In the 2015-2016 season, Ms. Gigliotti made her debut with the Washington National Opera, singing Siegrune and covering Flosshilde and the Second Norn in their production of Wagner’s Ring Cycle. She also appeared with Beth Morrison Projects for the premiere of Persona and joined the Princeton Festival for their 2016 Summer season to sing Auntie in Peter Grimes.
Eve Gigliotti is a graduate of The Manhattan School of Music, Mannes The New School for Music, and The Curtis Institute of Music.