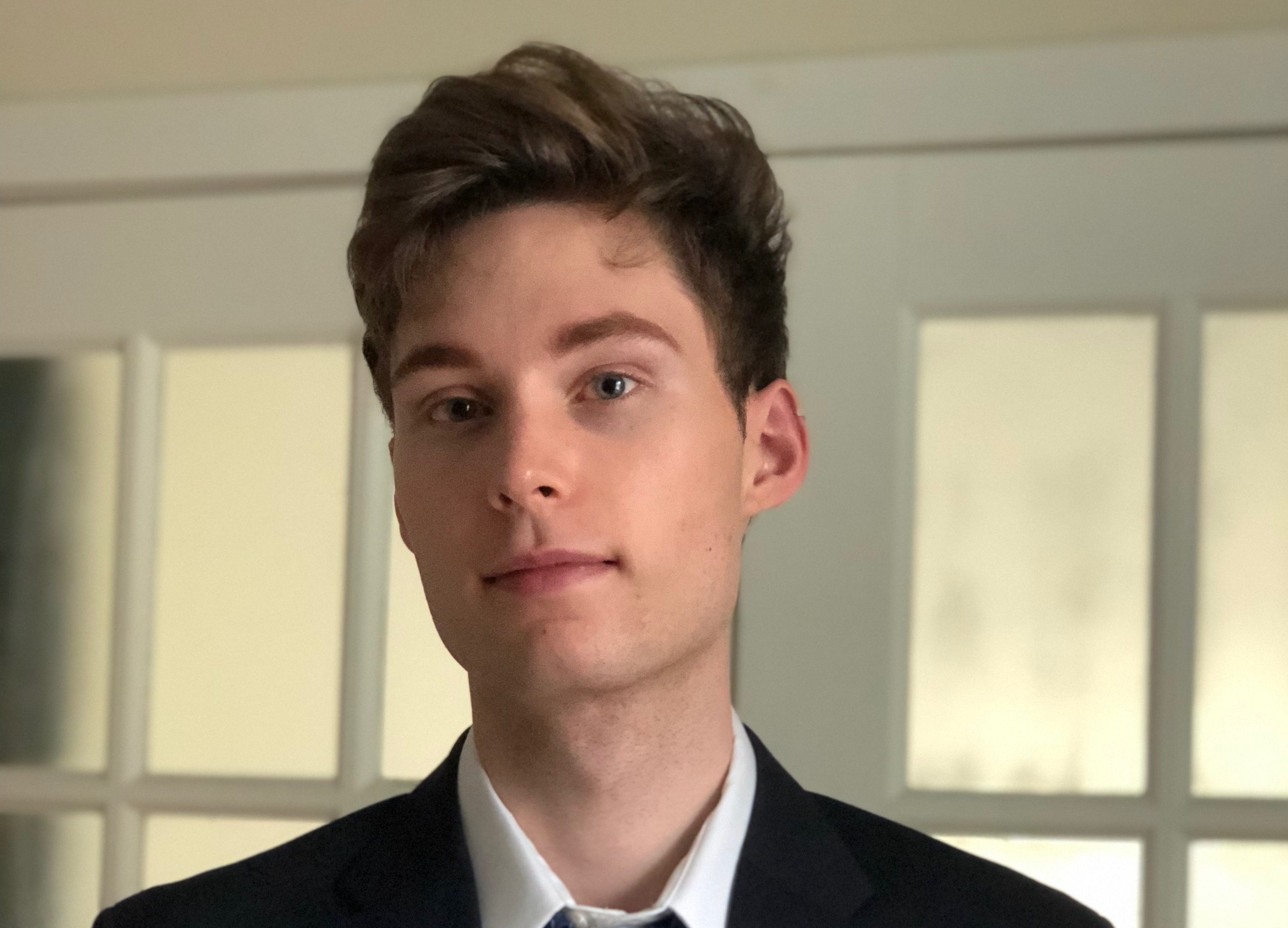 Tims will study Bangla at the American Institute of Indian Studies (AIIS) in Kolkata, India. Spoken from the densely populated nation of Bangladesh to the Kolkata metropolis in the Indian state of West Bengal, Bangla is the seventh most spoken language in the entire world. With a population of 4.5 million, Kolkata is the largest city in East India and the third largest in India after New Delhi and Mumbai. In Kolkata, Tims will spend 20 morning hours per week in the classroom focusing on grammar, conversation, pronunciation, journal writing, and dictation language classes. In the afternoons, Tims will take a cultural activity class, such as singing, dancing, storytelling, cooking, or painting, and meet with his native language partner for Bangla conversation practice. Tims will engage in weekly local group excursions in order to explore the area, gain in-depth knowledge of culture and history, and meet locals from different backgrounds. Tims will also travel on one overnight excursion to Bishnupur. The summer study culminates in an independent project of his choosing, presented to his fellow classmates entirely in Bangla. During his stay, Tims will live with a host family to maximize language learning and the cultural immersion experience.

“I study Bangla because someday I hope to work in the field of climate change induced migration,” says Tims. “Bangladesh is facing numerous challenges due to its low elevation and large coastline. Additionally, I have a strong interest in Bengali literature and culture. I intend to pursue graduate research on the narratives and forms of expression in relation to a changing environment.”

CLS is part of a wider government initiative to expand the number of Americans studying and mastering foreign languages that are critical to national security and economic prosperity. CLS plays an important role in preparing students for the twenty-first century’s globalized workforce and increasing national competitiveness. CLS is a program of the United States Department of State’s Bureau of Educational and Cultural Affairs. It is supported in its implementation by American Councils for International Education.