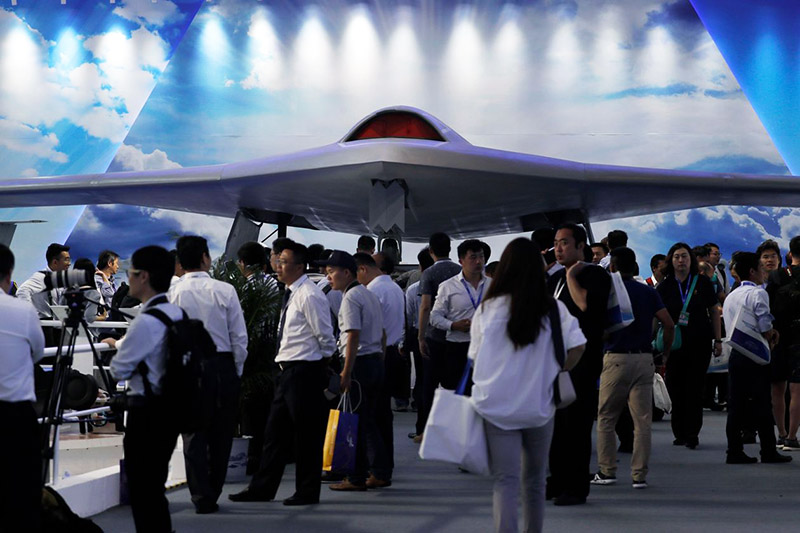 Photo by Kin Cheung/Associated Press
Ninety-five countries now own military drones, a sharp increase from 2010, and drone operations are becoming deeply embedded in armed forces worldwide in ways that are changing global security, according to a new report by the Center for the Study of the Drone at Bard College. The report found not just a rising number of drones but also an expanding infrastructure of military bases, test sites, and training academies to support the operation of unmanned aerial vehicles. “A lot of countries, not just technologically advanced countries … have gone out to create drone programs,” said Dan Gettinger, codirector of the center and the report’s author, who used open-source data for the research. Unmanned aerial vehicles, he said, “are featuring more prominently in world affairs, as we’ve seen most recently in the Saudi drone attacks.”