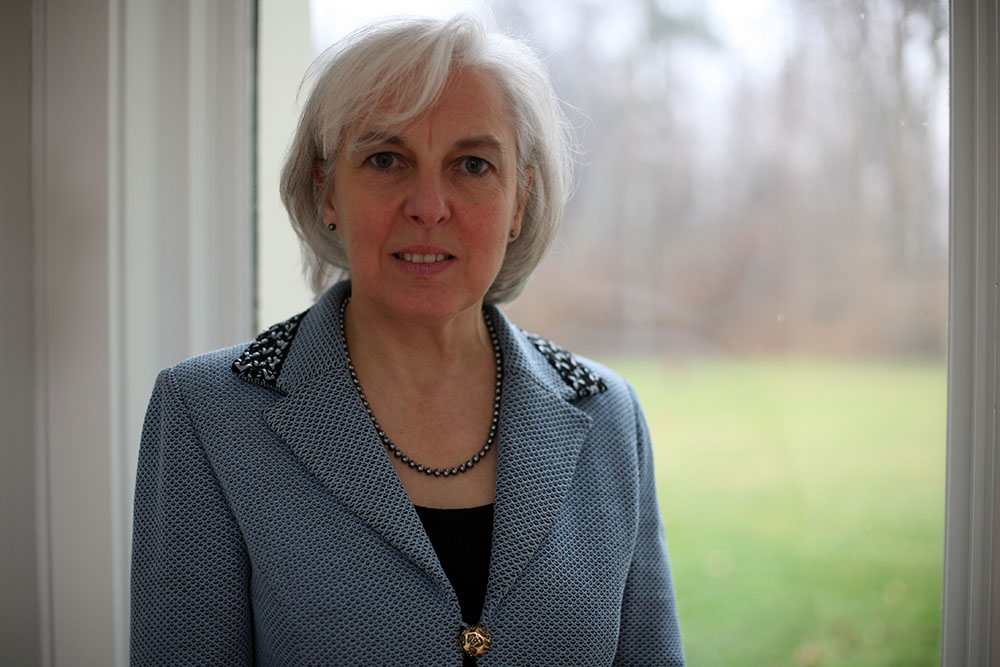 Michèle Dominy. Photo by Noah Sheldon
This article examines the land and its biota as actors in colonialist and postcolonialist processes in Aotearoa-New Zealand. It provides a cultural analysis of Monday's warriors, Maurice Shadbolt's novel of cultural encounter between Maori prophet Titokowaru and nineteenth-century colonials, Herbert Guthrie-Smith's environmental history Tutira: the story of a New Zealand sheep station, and the author's ethnographic fieldwork in the South Island pastoral high country.

“Crosby devotes one of his chapters to ecological change in nineteenth-century New Zealand - a case study of ecological processes that are 'truly planetary in scope' and with a 'dramatic suddenness and the self-consciousness of those who participated in it [that] has parallels everywhere'. Alan Grey writes: 'The hundred years following 1840 saw the islands that Europeans named New Zealand change from mostly rainforest to mostly grass.' Grey also writes of the remarkable 'speed and thoroughness with which the native flora was stripped and [the land] covered with alien grasses and other plants'. Not only is New Zealand insular and small, developing, in Crosby's words, in 'splendid isolation', but the dramatic biotic changes that accompanied European settlement were observed scientifically and preserved as part of the best-documented history of all European settlements.
[...]
The article argues that introduced grass as a material commodity with social value, and as an instrument of colonial domination and its accompanying agricultural conquest, is an ecological signifier through which identity can be emplaced and land embodied for pakeha and Maori actors. Thinking through grasslands better enables us to consider the mixed authenticities of place and identity. This works as a device for revealing the twisted entanglements within emergent postcolonialism, as Aotearoa, like other settlement nations, collectively invents itself and discovers that there is no fixed place to which one can return”